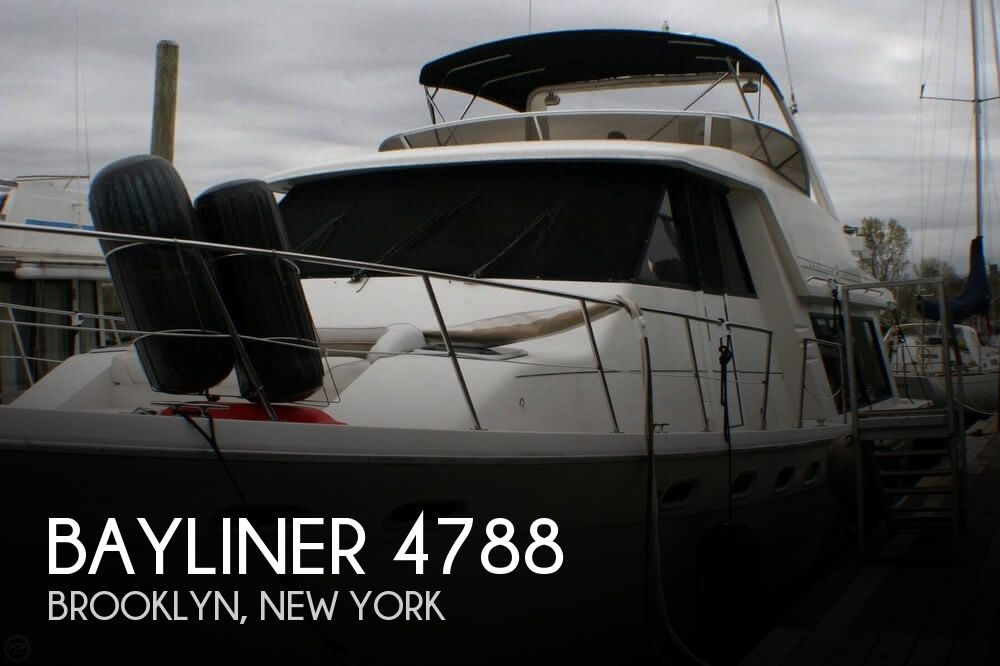 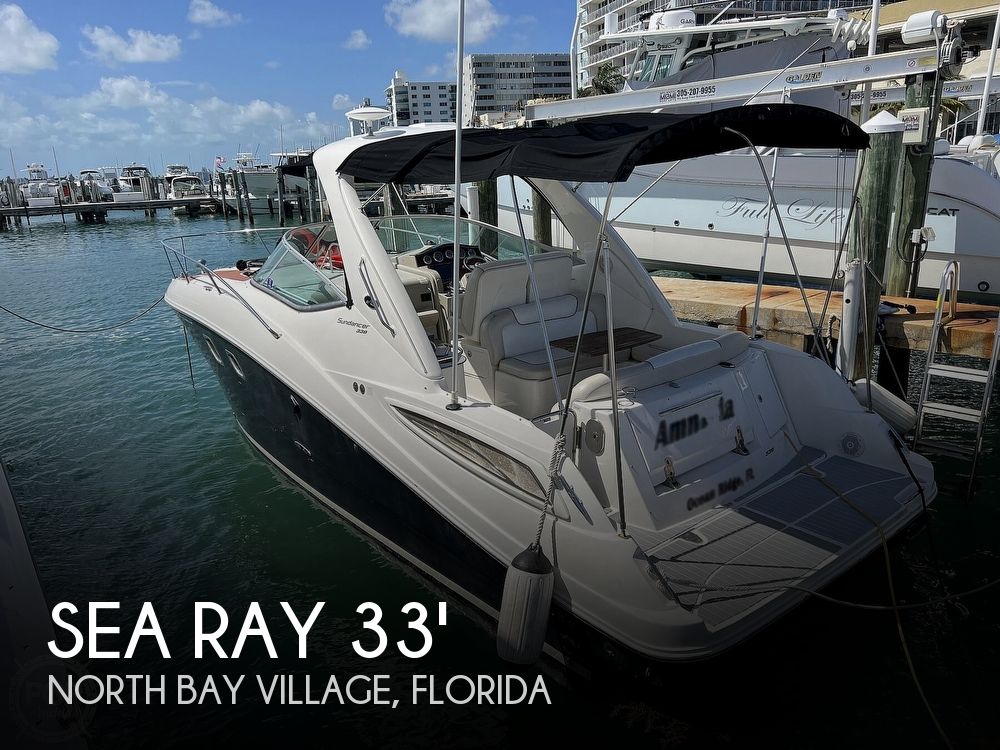 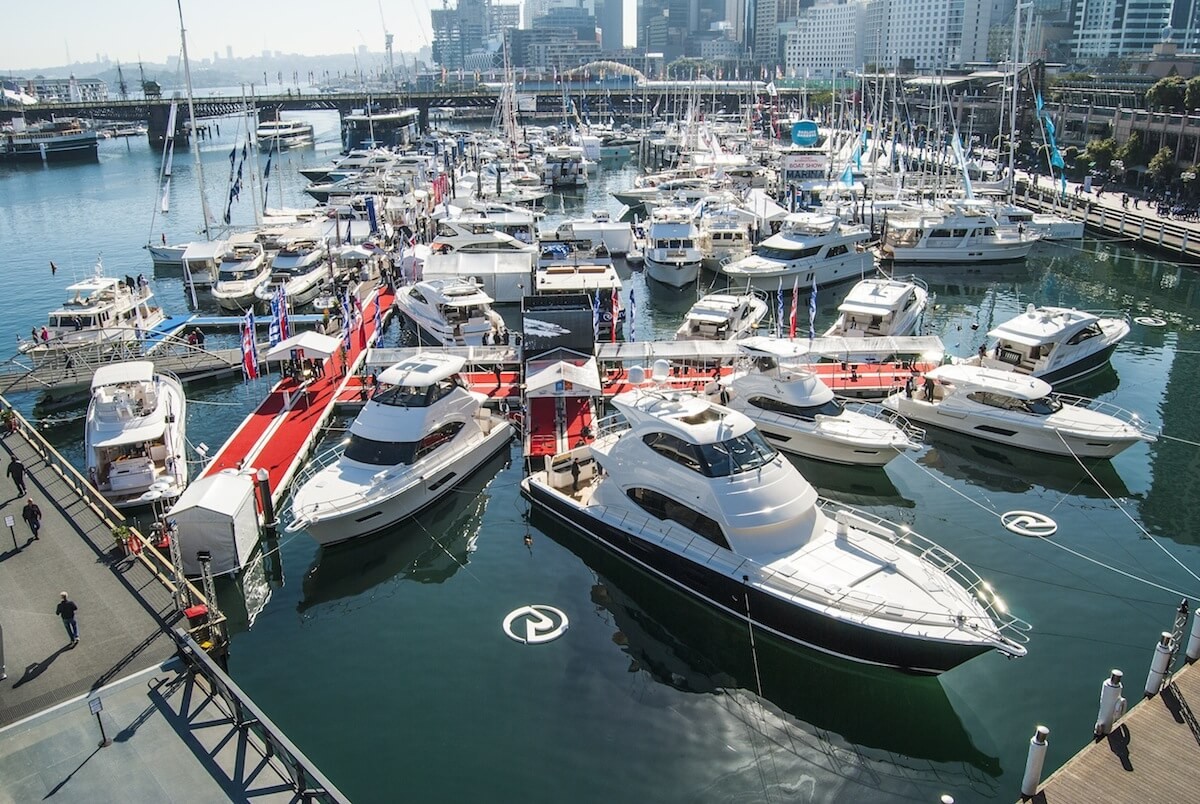 We are not normally braggarts; not the type to write article upon article raving about our success. However, if we didn't mention what happened this Friday, May 24th, we would be doing an injustice to our company and the people who worked so hard to make it happen.

So, what exactly happened on this final business day before Memorial Day 2013? 14 boats were sold, 11 more were put in contract and 20 new boat listings were added. Only one of those is a daily record (14 closed transactions) but all three of those numbers are incredibly strong.

It's actually difficult to fathom just all that happened on Friday. This teeny article can't begin to sum up the sales activity, hard work, frantic phone calls and last minute creativity it took to pull all of this together. 14 boats sold in one day from one location? It's like a fish tale that has been told so long, it had to grow this big. But it actually is this big!

What more would anyone expect from the largest boat brokerage in the world the day before a holiday weekend?!

Unfortunately very few of the readers of this article actually know how difficult it is to close on 14 boat transactions in a single day. In order to help remove some of the mystery surrounding what a transaction is, some names are included below with their associated contribution to these numbers:

Angela Stevenson: Printed labels for, addressed, packed, verified and sent out 17 shipments in the final UPS pickup of the day.

Kathi Martin: Documented the receipt of 10 incoming wires, including providing PDF receipts to each customer. Scheduled direct deposits (or sent checks) for 48 separate commission amounts related to the 14 transactions. Sent final fund distributions (by outgoing wire or check) to 14 separate sellers. And all of it was booked all in QuickBooks correctly!

Diana Kral: Closed 5 transactions, including Bill of Sale, Buyer and Seller Closing Statements, and all other associated paperwork.

Edie Stratton: Closed 5 transactions. Closing a transaction means working with the seller one on one to gather and provide both copies and originals of Titles for boat, trailer and each engine (in some states, like Texas).

David Perkins: Personally reviewed each of the 14 transactions and triple-checked the final numbers to ensure everything zeroed out as expected. Among other things, David is also tasked with ringing the "closing bell" in the office. And she rang off the hook on May 24th; on average she was rang every 34 minutes!

Scott McNally: Reviewed each title and all paperwork to ensure everything was in proper order, approved all closing documents and signed every title over to the new buyer.

Of course, this doesn't begin to describe all that happened in our organization on Friday. The following is a short list of other achievements and "goings-on" this Friday:

- Our team is on the ground at the Sanctuary Cove International Boat Show in Australia, talking with hundreds of potential buyers each day of the 4-day show, working hard to match up buyers with boats in POP inventory back in the US.

- The mobile version of our public website was just launched earlier this week and is still undergoing final testing.

- 13 boat transactions were finalized through the Post-Closing department, which ships out originals of all documents and works as a go-between for buyer and seller to ensure any and all paperwork and records which can be located are transferred to the new owners.

- The final drafts were approved and new team jerseys were ordered on Friday for our West Coast Fishing Team. Of course, some of our internal people piggy-backed on the order and it actually consisted of more than a dozen total jerseys.

- A new banner ad was launched on iBoats.com this week.

- A new homepage banner ad was launched on TheSaltyDog.com this week.

- Our technical team is working on a new daily data feed between ourselves and BoatBuys.ca, to integrate our 3,000+ boats for sale onto their network of 12 or more classifieds-style websites for broader exposure in Canada.

It's been a busy week - this Memorial day weekend could not have come one more day later! Remember, we are officially closed on Monday. We hope everyone enjoys their new boats and we look forward to more fun next week.

We have included three lists below for the edification of our readers, and for those non-believers who don't think it's possible to sell 14 boats, put 11 in contract and newly list 20 more - all in a single day.

Renee G. from Jacksonville, FL, posted on MAY 28
As an IT professional, with an unbiased opinion... Your technology is nothing short of amazing. The automated follow ups, session awareness.. All top notch. I would go so far as to describe you as a a technology company that happens to sell boats.

Vincent B. from Lake Worth, FL, posted on MAY 26
Articles
By Type