< Back to Search
One Owner

The seller had this 2001 31' all-aluminum Center Console boat built by Leblanc Boat Works in Erath Louisiana. He used it for offshore fishing and diving.

The Seller has changed the twin outboard engines. It is powered by counter-rotating 2012 Yamaha 200 HP Four-strokes. These engines have le...more

The seller had this 2001 31' all-aluminum Center Console boat built by Leblanc Boat Works in Erath Louisiana. He used it for offshore fishing and diving.

The Seller has changed the twin outboard engines. It is powered by counter-rotating 2012 Yamaha 200 HP Four-strokes. These engines have less than 100 hours according to the seller.

Is has Port and Starboard twin swim platforms that feature grab bars just below the rub-rails. The boat has large drains (one on each side) for the self-bailing cockpit. These keep the boat dry when traveling in rough seas.

The Acadian Museum of Erath, LA has honored Edward Joseph LeBlanc for his activities and work in promoting the Louisiana culture and heritage. The Museum inducted him into the "Order of Living Legend" on August 11, 2007, adding him to an elite list of people who have distinguished themselves for their service to their culture and heritage. Edward Joseph LeBlanc (E. J.) achieved great accomplishments in serving his country and his community.

In 1949 become captain of a 68-foot shrimp boat, owned by Dr. Mouledous, from Abbeville, La. Shrimped out of the port of Brownsville, Texas for about 4 years.

With his knowledge of the trade and love for boats, E. J., on his days off, started building boats out of a garage behind his house in Erath.

In 1960, he relocated his boat-building business to a 50 x 50-foot building on Hwy 331, just out of Erath. There he built wooden pleasure boats. In 1964, as Post Commander, E. J. built and donated a wooden V-bottom boat for a raffle fundraiser to the American Legion Post # 279 in Erath, La.

With a large demand for custom-built boats, in 1970, he again expanded his business to a 6000-square foot building, known as LeBlanc's Boat Works. When wood became scarce, he started using aluminum to build his boats.

Upon their graduation from high school, his sons, Carroll (Bubba) and Carl Joe started working for him. They built aluminum commercial boats (crew boats, charter and workboats) and aluminum pleasure boats (yachts, fishing and hunting boats).

Also repaired all types of boats for Erath and surrounding areas. In 1978, E. J. and his sons constructed his own 51-foot commercial shrimp boat.

The engines have very low hours as the seller stated less than 100.

Engines were in extended warranty until 12/02.2018. Per the owner all recommended maintenance has been performed. 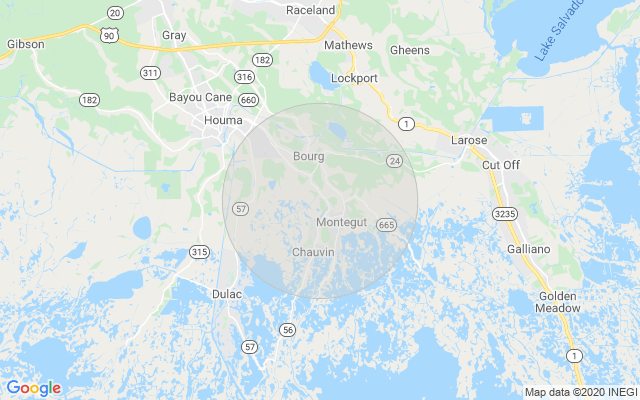 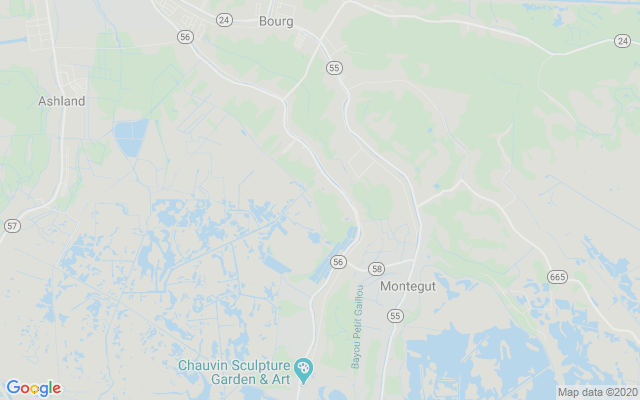 In order to see all 120 photos, a video, and more, please quickly create an account. It just takes a second and you will have unlimited access to view information for this listing and ALL others on the website.

In order to see all 120 photos, a video, download a brochure, and more, please quickly create an account. It just takes a second and you will have unlimited access to view information for this listing and ALL others on the website.

We have noted this vessel as "single owner" based on documentation provided to use by the vessel owner. If this proves to be inaccurate, buyer's sole remedy will be against the vessel owner.

Similar Boats to the Leblanc Boat Works 31 For Sale

In order to see all 120 photos, download a brochure, and more, please quickly create an account. It just takes a second and you will have unlimited access to view information for this listing and ALL others on the website. If you don't use social media, click here to register with your email.