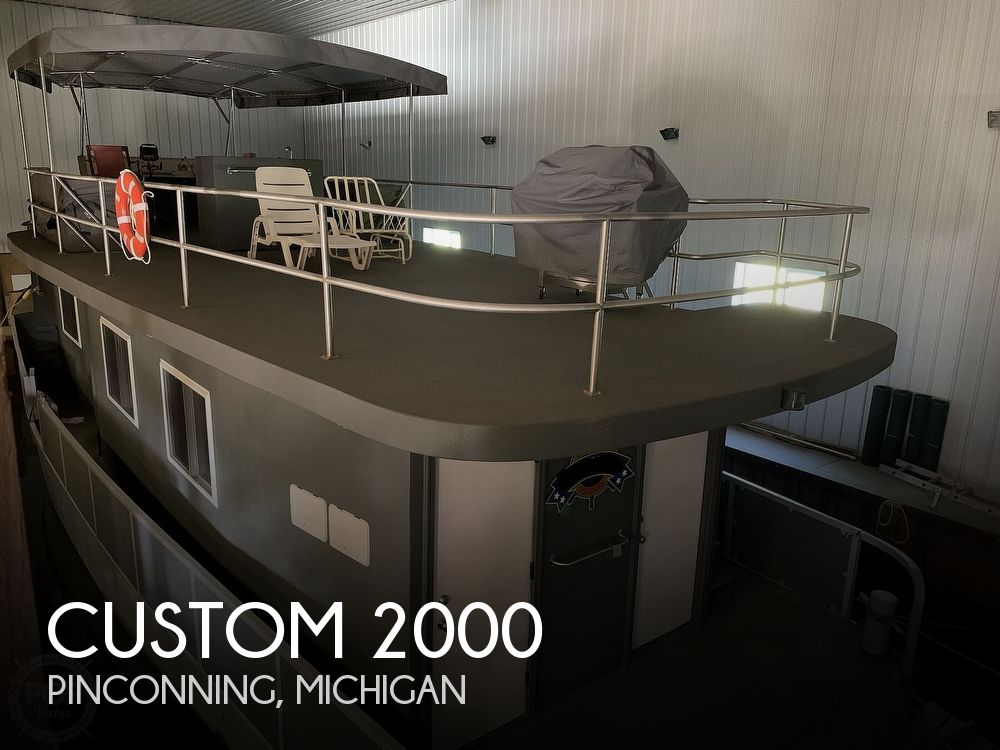 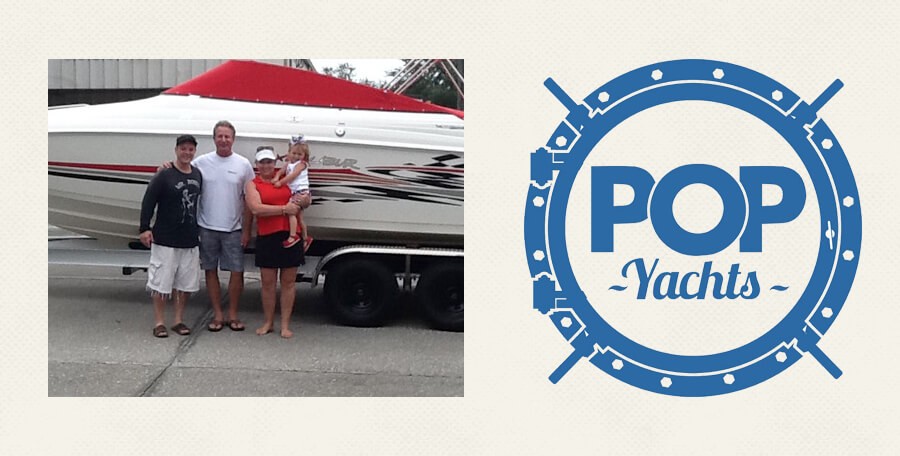 Sure, the economy has been taking a beating, and signs of recovery seem to be barely treading water. However, there are some encouraging numbers being released about the boating industry and how it's picking up some speed.

Bruce Van Wagoner, president of CDF's Marine Group, and Thom Dammrich, president of the National Marine Manufacturers Association (NMMA), recently sat down with GE Capital to discuss the state of the marine industry.

"For 2012, we're expecting slow and steady growth in the 9 to 14 percent range," Van Wagoner said in a podcast. That's pretty similar to what we experienced last year. It's true that the industry's outlook has been tempered by the experiences of the past several years, but it's definitely healthy today."

As a whole, the marine industry is showing some impressive numbers. "In 2011, total marine industry sales of boats, accessories and services exceeding $32 billion - an increase of 6 percent from 2010," Dammrich said. "Boating really is a big industry. In fact, we estimate the economic impact of the boating industry at about $72 billion."

Plus more and more people are getting into the boating lifestyle - to the tune of 83 million participants in 2011, which is the highest level of boating participation since 1997, Dammrich said. You can get more of their insight by listening to the podcasted interview by clicking here.

The marketing research group Freedonia also recently released some encouraging numbers about the future of U.S. demand of boating products. It said demand started to recover in 2011, and by 2016, it will grow 8 percent each year and reach $10.1 billion to include boats, propulsion systems and accessories.

And who will drive that increase? More women and minorities, who will boost entry-level boat sales, and folks between the ages of 55 to 64 who are looking forward to retirement, Freedonia reported in its June 2012 report Recreational Boating.

Photo at right shows a seller and new buyer (with family) picking up their new boat. Another happy POP story!