Hand-built Hovercraft sculpted to look exactly like a Delorean. Though started in 2008, it wasn't put into service until 2012.

We are proud to label this boat sold. Hope to see you in Burbank, CA!

Hand-built Hovercraft sculpted to look exactly like a Delorean. Though started in 2008, it wasn't put into service until 2012.

There are miscellaneous spare parts and supplies including spare engine parts, fans and propellers, nuts and bolts.

The body is made out of styrofoam insulation that is glued together & carved into the shape of a Delorean, then fiberglassed, and painted with metallic paint. Therefore, this is a sculpture of a Delorean!

This craft hovers above the surface. The fan in the front pushes air down. Some of that air is diverted into the flexible vinyl "skirt". The skirt is like an inner tube around the perimeter of the hull which traps the rest of the air that is directed down under the hull. This pocket of high-pressure air lifts the craft about 6-8 inches off the ground/water.

Some air is escaping under the skirt at all points at all times, so in theory, even the skirt isn't touching the ground/water (in reality the skirt drags on the surface in many conditions). A second fan pushes air behind the craft, driving it forward and rudders behind this thrust fan turn the craft.

The owner has spent the last few months of fall/winter 2018 remodeling and upgrading many of the systems on the craft, including: 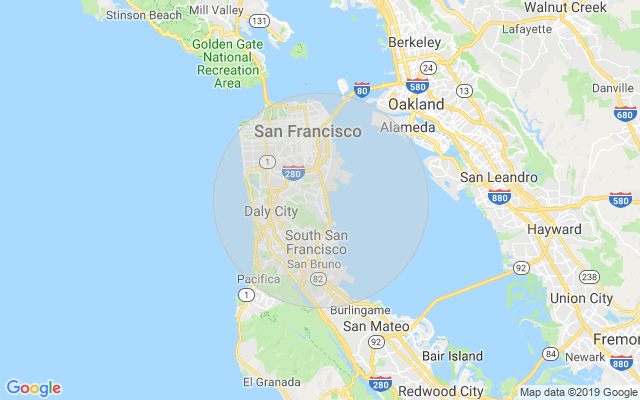 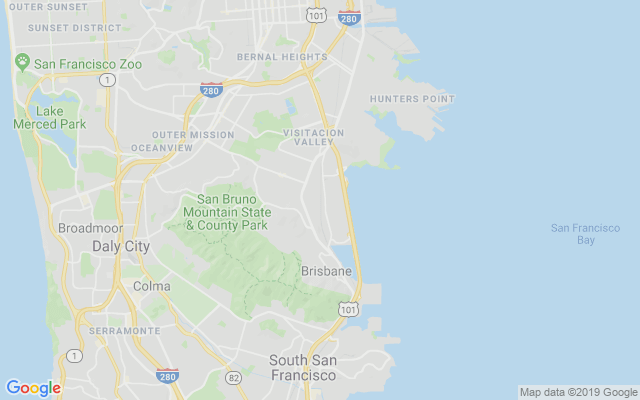 If you're in the San Jose, Oakland, Fremont, or Santa Rosa areas, please use the form on this page to let me know what you're looking for and I'll get back with you today about any other boat options we have locally that may meet your needs.

In order to see all 45 photos and more, please quickly create an account. It just takes a second and you will have unlimited access to view information for this listing and ALL others on the website.

In order to see all 45 photos, download a brochure, and more, please quickly create an account. It just takes a second and you will have unlimited access to view information for this listing and ALL others on the website.

Similar Boats to the Delorean Hovercraft 14 For Sale

In order to see all 45 photos, download a brochure, and more, please quickly create an account. It just takes a second and you will have unlimited access to view information for this listing and ALL others on the website. If you don't use social media, click here to register with your email.