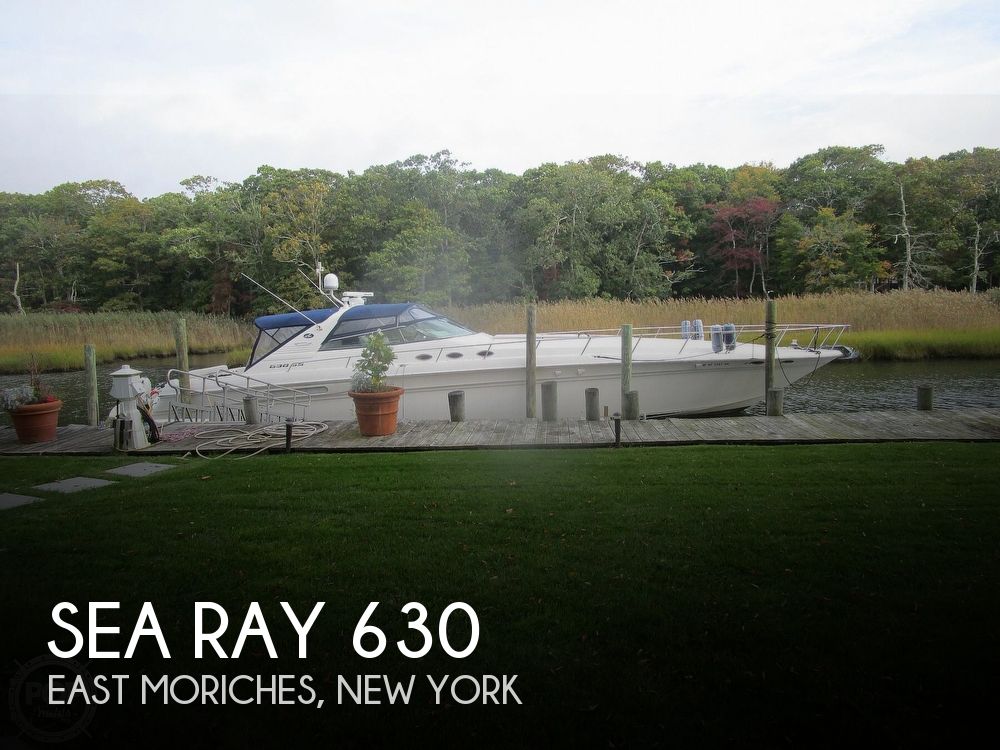 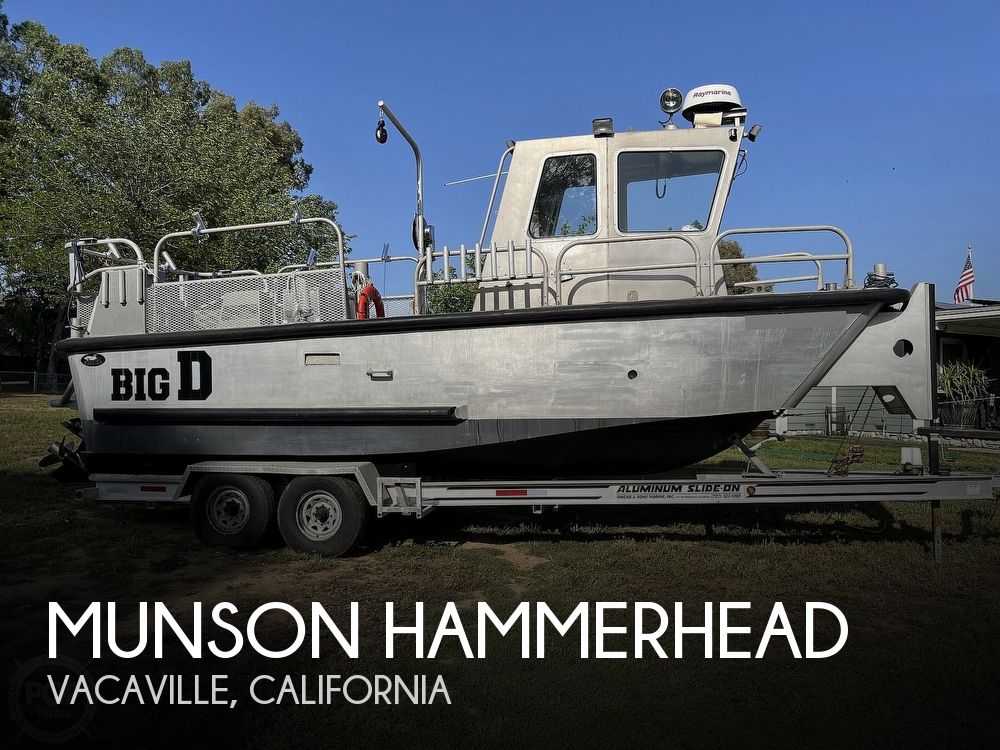 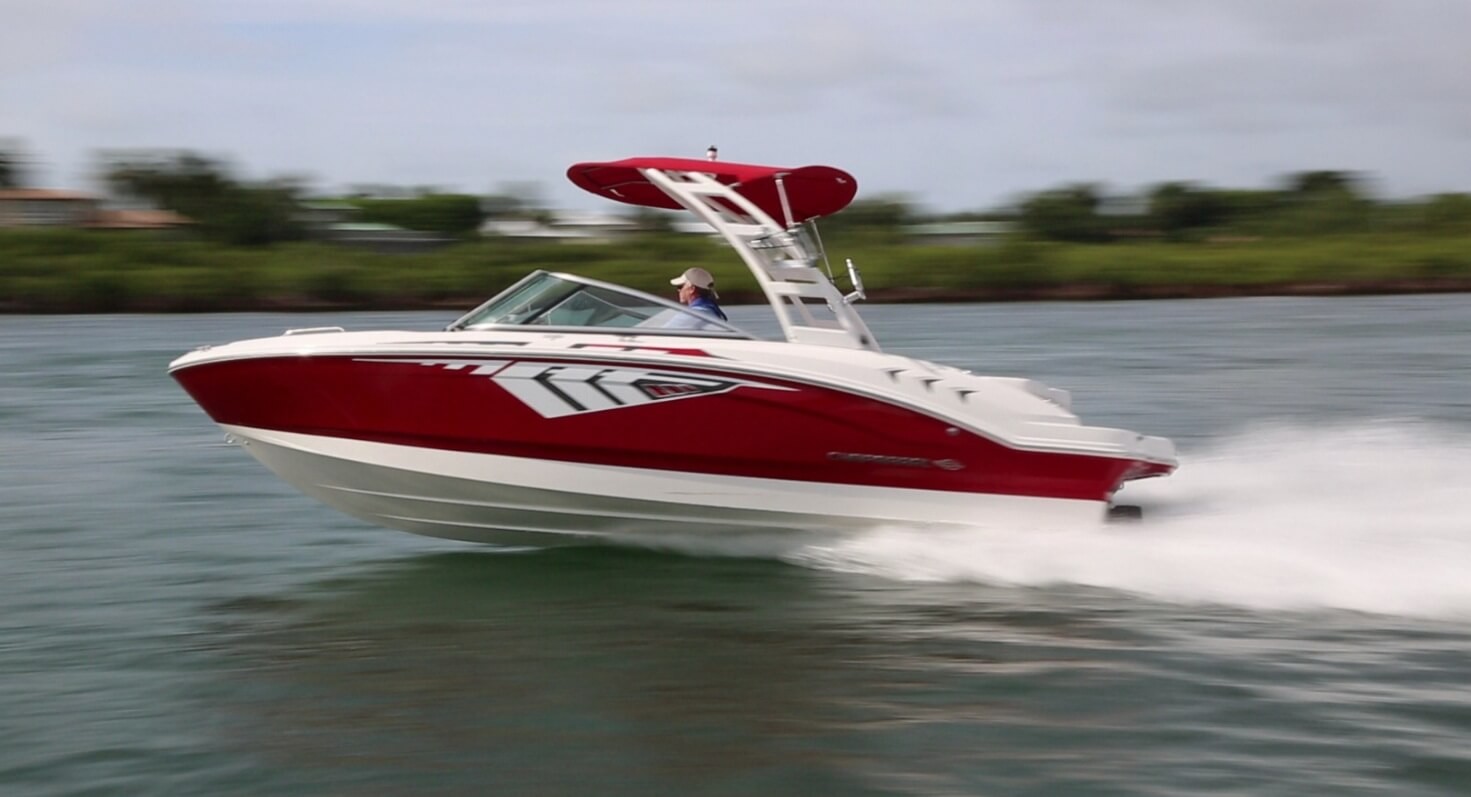 The last few years have yielded a variety of models from Nashville, Ga.-based boat builder Chaparral. In 2012, the premium manufacturer made a bold move by launching its H20 line of speed and fishing and ski boats at a lower price point to stay competitive in a tough market. Chaparral is known for including an impressive list of standards, rather than adding a bunch of expensive options, and the H20 line is no different.

The reviews for the line came back quite favorable, stating that Chaparral had paired it's well-known quality with a great price range to deliver boats that had plenty of bells and whistles and were accessible to a wider audience, as well.

In 2013, the company seemed to take the best of what it had developed in its nearly 50 years of manufacturing, and combined the quickness of a speedboat with the elegance of larger cruiser, such as the 2006 Chaparral 310 Signature pictured above. Born from that was the Premiere 420, a 42-foot sport yacht. The long, sleek lines of the boat's design give it an elegant look and its engineering allows it to go faster than cruisers of the same size.

Comforts such as the wrap-around windshield that protects the air-conditioned cockpit, joystick maneuverability and ability to sleep six below deck provide the premium experience Chaparral is known for. In 2014, Chaparral's fleet ranges from an 18-foot H20 to the 37-foot Signature Cruiser.

Since Chaparral has produced boats since 1965, there's a wide variety of used models available for sale. Over the years, many Chaparral vessels were awarded "Boat of the Year" and took awards in excellence in customer satisfaction by the National Marine Manufacturers Association's Customer Satisfaction Index.

Take a look through the dozens of Chaparral listings on the POP Yachts website, where you'll find models that fit any budget.