Per the good folks at Boats.com...

The Princess 36, built by the long defunct Allied Boat Company up the Hudson River in Catskill, New York, is a robust character ketch that does not pretend to be anything other than a simple, comfortable cruising boat. In truth, it is a boat only a cruiser c...more

Per the good folks at Boats.com...

The Princess 36, built by the long defunct Allied Boat Company up the Hudson River in Catskill, New York, is a robust character ketch that does not pretend to be anything other than a simple, comfortable cruising boat. In truth, it is a boat only a cruiser could love. Designed by Arthur Edmunds and first introduced in 1972, the Princess enjoyed a 10-year production run during which about 140 hulls were built, which likely makes it the most successful boat produced by Allied during its 22 years of existence (1962-84).

Of all the boats Allied built......the Princess is the one that still commands the most loyal following among modern cruising sailors.
You
Though the Princess is undeniably a chunky craft, it is not unattractive. Its somewhat exaggerated sheer line leads up to a high bow, but blends nicely with its moderate overhangs and shoal-draft cutaway full keel. The boat's performance under sail, though decidedly unspectacular, is smooth and steady. The Princess is a bit beamy for a vessel of its vintage, and this combined with the shallow keel and modestly sized ketch rig makes it slow to windward.

A ketch-rigged Princess will sail best on a reach, particularly if a mizzen staysail is set between the masts. The long keel tracks well, the ketch rig is easy to balance, and many owners report that this, together with the non-reversing worm-gear steering found on most Princesses, makes it very easy to leave the helm unattended for long periods. The boat is also said to be a bit tender initially, though it rarely buries its rail, and otherwise has a comfortable motion in a seaway.

As with all boats built by Allied, construction is very strong and simple. The Princess hull is solid handlaid fiberglass--24-ounce woven roving and mat with a surface layer of cloth under the gelcoat--with thicker laminate at the turn of the bilge and down low around the keel. The ballast is lead, glassed over and encapsulated within the keel. The deck is balsa-cored. All bulkheads are tabbed directly to the hull. The rudder stock, impressively, is bronze.

The Princess, thanks to its shoal-draft keel, is a near-perfect low-budget family cruising boat for skinny-water cruising grounds like Chesapeake Bay, the Florida Keys, or the Bahamas. It will serve admirably also as a coastal cruiser in any deep-water locale, as long as you aren't too worried about getting places in a hurry. With its stout construction and easy motion it is also a good candidate for bluewater cruising.

According to the seller this boat is in good overall condition with a nice and clean interior and freshly painted hull, deck and topsides..~br~~br~She is ready to take you on a fine coastal cruise as is or you could head out into the blue water with the addition of a little more gear. 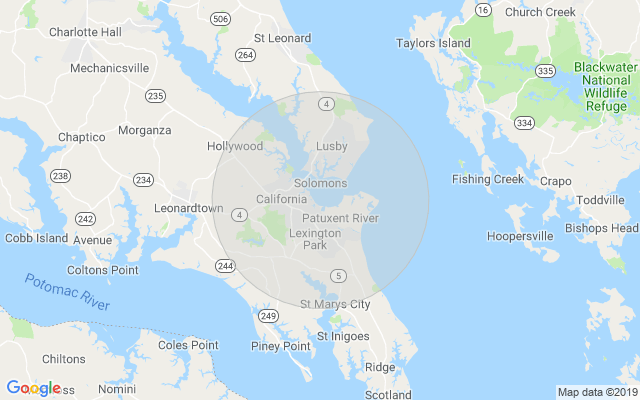 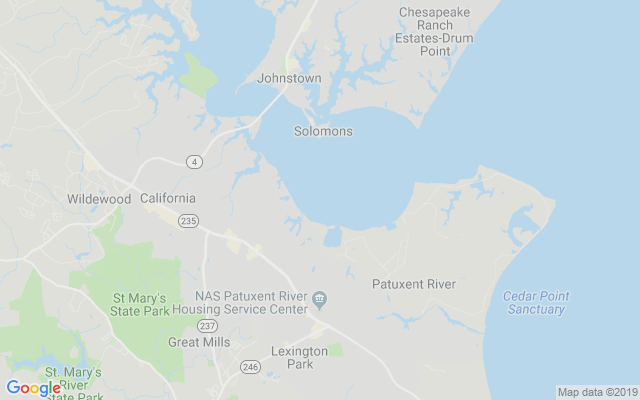 In order to see all 59 photos and more, please quickly create an account. It just takes a second and you will have unlimited access to view information for this listing and ALL others on the website.

In order to see all 59 photos, download a brochure, and more, please quickly create an account. It just takes a second and you will have unlimited access to view information for this listing and ALL others on the website.

Similar Boats to the Allied Princess 36 Ketch For Sale

In order to see all 59 photos, download a brochure, and more, please quickly create an account. It just takes a second and you will have unlimited access to view information for this listing and ALL others on the website. If you don't use social media, click here to register with your email.