< Back to Search
6
Bargain

This boat is a work of art. It has a PHRF of 66 as rated by the Corinthian Yacht Club in the San Francisco Bay.

This boat is a work of art. It has a PHRF of 66 as rated by the Corinthian Yacht Club in the San Francisco Bay.

This custom-designed 50 foot Doug Peterson boat was based off a Baltic 48, which was a brilliant racing boat, but it rounded up too easily in stiff winds. This custom 50 footer took that design and in adding two more feet of length to the aft portion of the boat, moved the mast and keel forward reducing how much the boat rounds up in winds.

The current owner raced this boat only a handful of times in local Friday night beer can races. In other words, it has not been beaten up by a lot of racing.

Instead, the current owner lived on this boat with his family of four while building a 125 wooden schooner next door.

Inside, there is a spacious and comfortable aft stateroom. It is rare to find this kind of space on such a fast sailboat.

Going forward, the nav station is both ample and tucked out of the way. To starboard of the nav station is the companion stairway that has an ingenious solution to avoid slipping as there is sand varnished into the top of the stairs which makes them virtually slip-proof and with slits in the stairs for handholds, it is a very secure companionway stairwell.

Next, you reach the galley, which has the only aft facing stove I have ever seen on a sailboat. It has four burners and an oven and gimbals side to side, port to starboard. There is also a microwave, icebox, and sink.

The engine is under the sink and accessible from port, starboard and forward, which is unusual access for a sailboat.

The U settee has space for a big crew with comfortable cushions.

Moving forward, there is a head to starboard and bunk beads with lee cloths to port. Beyond that, there is a forward storage area with space for lines and also for sails.

The boat is in mixed condition as there are a number of small things that need to be fixed in order to make it ready to take out on the water.

However, the boat is a work of art, the bottom was painted in September 2018 and looks gorgeous and the sails that come with the boat are incredible. For a sailor who understands value, this boat is a diamond in the rough.

There were two significant soft spots on the deck. The owner cut the deck open in 2012, pulled those areas of rotted wood out, vacuum bagged new b...
The bottom hull was painted in September 2018 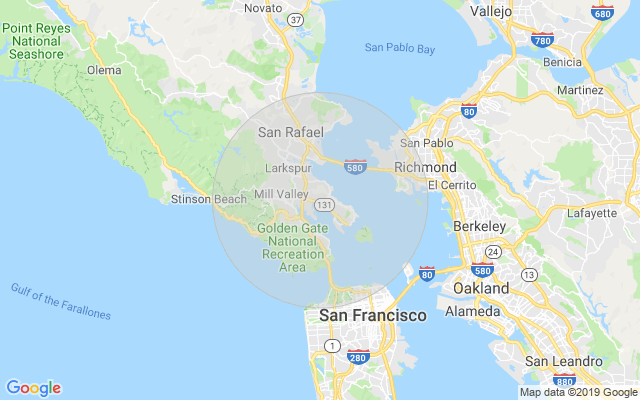 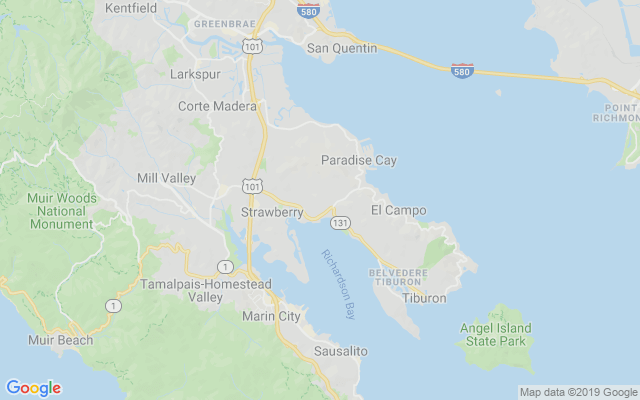 In order to see all 182 photos and more, please quickly create an account. It just takes a second and you will have unlimited access to view information for this listing and ALL others on the website.

In order to see all 182 photos, download a brochure, and more, please quickly create an account. It just takes a second and you will have unlimited access to view information for this listing and ALL others on the website.

† Engine hours were last recorded on 1/10/2019, and may not reflect the most recent readings. Please contact us if you would like up-to-date information.

Similar Boats to the Doug Peterson Custom 50 For Sale

In order to see all 182 photos, download a brochure, and more, please quickly create an account. It just takes a second and you will have unlimited access to view information for this listing and ALL others on the website. If you don't use social media, click here to register with your email.