< Back to Search
21
New Listing

This Hunter 40-1(Legend) is in the water and sailed regularly. The previous seller began a remodel, but never finished. The current owner finished everything the insurance company required.

The standing rigging has been checked and found to be sound. The running rigging was replaced in 2017,...more

This Hunter 40-1(Legend) is in the water and sailed regularly. The previous seller began a remodel, but never finished. The current owner finished everything the insurance company required.

The standing rigging has been checked and found to be sound. The running rigging was replaced in 2017, and looks good.

The deck and hull seem to be solid. The anchor locker hatch has a soft area around the latch.

Electronics include two backbones, NMEA 0183 and NMEA 2000. There is depth on both systems. The wind and water speed is on NMEA 2000 system, and are located to port of the companionway in the cockpit. The GPS and depth at the helm is on NMEA 0183 system.

There are no setees, but there is a plywood base for the starboard setee. The galley was built to be along the starboard wall in the salon. There is no icebox. There is a small refrigerator, sink, and 2 separapte single burner CNG stoves. All work fine according to the seller.

The forward head was stripped out, and remains that way. The V Berth remains, but the wall coverings were removed.

There is no berth or cabinetry in the aft cabin. However, the aft head is still intact. The water heater and water pump are still functional. The flooring is still missing in spots.

The engine still runs strong, according to the seller. It has been used regularly.

There is a lot of cosmetic work to be done, if you want a complete interior.

The galley works, the remaining head works, the electrical system and electronics work. The wind instrument to starboard of the companionway in the cockpit is not functioning. It was replaced by the one to port.

The engine shut off does not work, so you need to use the choke to shut it down.

The main works, but is old. The jib works well. 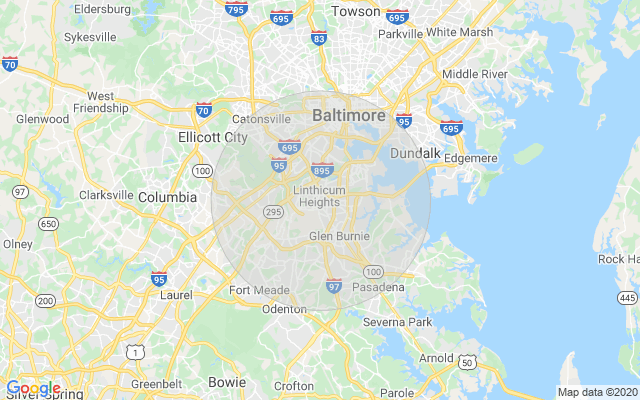 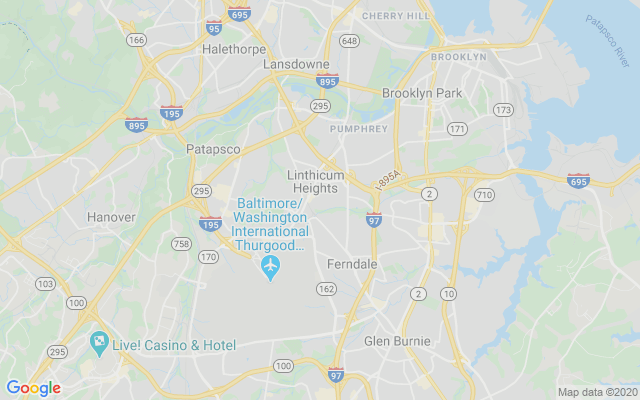 In order to see all 211 photos, a video, and more, please quickly create an account. It just takes a second and you will have unlimited access to view information for this listing and ALL others on the website.

In order to see all 211 photos, a video, download a brochure, and more, please quickly create an account. It just takes a second and you will have unlimited access to view information for this listing and ALL others on the website.

Similar Boats to the Hunter 40-1 Legend For Sale

In order to see all 211 photos, download a brochure, and more, please quickly create an account. It just takes a second and you will have unlimited access to view information for this listing and ALL others on the website. If you don't use social media, click here to register with your email.