This beautiful sailboat was built in Manilla, the Philippines to a highly regarded Ted Brewer design thought to be an aft cockpit version of his Cape North 43. She has cruised the world and returned home to Maine where she just completed a month-long cruise in the Canadian Maritimes.

If you have any questions, Bill can be reached directly at (603) 608-7561 to further discuss the situation.

This beautiful sailboat was built in Manilla, the Philippines to a highly regarded Ted Brewer design thought to be an aft cockpit version of his Cape North 43. She has cruised the world and returned home to Maine where she just completed a month-long cruise in the Canadian Maritimes.

When she is launched again, she will be available to take her next owner anywhere they might chose with little preparation work required.

You will be hard pressed to find a better bluewater boat with the extensive upgrades that this boat has had progressively installed over the last 20 years.

Her extensive features and inventory are listed below:

According to the sellers, she is outfitted for extreme conditions and able to handle anything a seasoned sailor might encounter or expose her to.

This broker has personally viewed this unit and can attest to the accuracy of the description, pictures and video.

We encourage all inquiries and questions relating to its present condition, the accuracy of details including but not limited to its location, engine hours, service history, listing status and features. 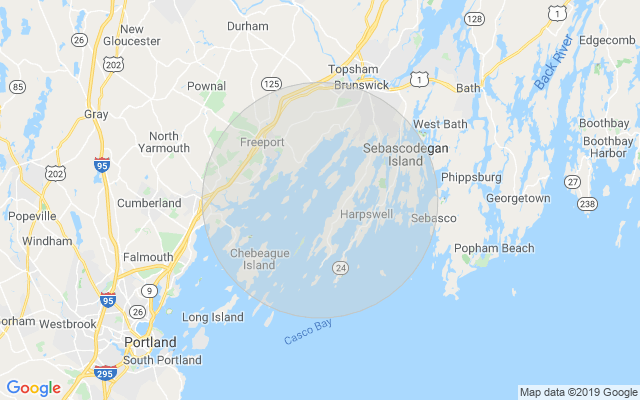 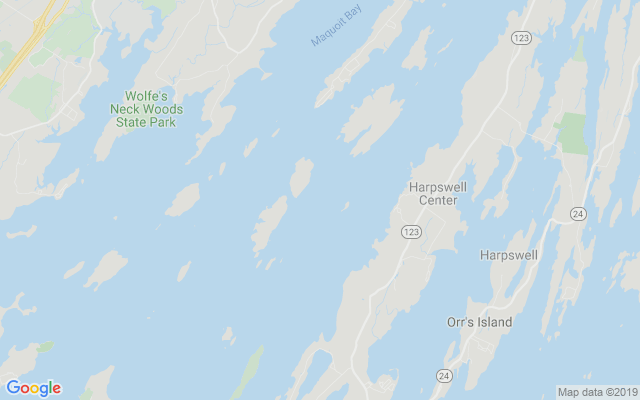 In order to see all 446 photos, a video, and more, please quickly create an account. It just takes a second and you will have unlimited access to view information for this listing and ALL others on the website.

In order to see all 446 photos, a video, download a brochure, and more, please quickly create an account. It just takes a second and you will have unlimited access to view information for this listing and ALL others on the website.

Check out this 1991 Brewer Dolphin 43 in Harpswell, Maine! #popyachts https://www.popyachts.com/cutter-sailboats-for-sale/brewer-dolphin-43-in-harpswell-maine-180834

† Engine hours were last recorded on 10/8/2019, and may not reflect the most recent readings. Please contact us if you would like up-to-date information.

This sailboat is currently in storage. Please contact the representative for more information and details.

This is one of our hottest listings right now. Don't let this Brewer pass you by!

Similar Boats to the Brewer Dolphin 43 For Sale

In order to see all 446 photos, download a brochure, and more, please quickly create an account. It just takes a second and you will have unlimited access to view information for this listing and ALL others on the website. If you don't use social media, click here to register with your email.