The Veneti's early Med-style express cruiser profile is very much in keeping with contemporary trends. It's just that the Veneti came from Californian Yachts, a company whose relatively sedate designs were more likely to compete with Grand Banks than Riva. Californian Yachts was founded by Jule Mars...more

We are proud to label this boat sold. Los Angeles, CA, here she comes!!

The Veneti's early Med-style express cruiser profile is very much in keeping with contemporary trends. It's just that the Veneti came from Californian Yachts, a company whose relatively sedate designs were more likely to compete with Grand Banks than Riva. Californian Yachts was founded by Jule Marshall and Myrna Elliott, who played an important role in West Coast boat building. As an encore, they turned their talents to power boats and established the Marshall Boat Co. in Tustin, California, which later became Californian Yachts.

Thanks to the Veneti's size, Marshall was able to give the 44' two private staterooms and -- even more impressive -- two full head compartments, each with a separate stall shower. Both staterooms carry double berths, including a generous-sized island berth in the forward (or master) stateroom.

The Veneti's saloon is not overly large. But it does have a semicircular booth-type dinette to port and a small settee to starboard. Likewise, the L-shaped galley is somewhat small, but adequate. Of course, the raison d'etre of an express cruiser layout is a large, sun-filled cockpit where everybody, including the skipper, rides on more or less the same level.

The 44 Veneti certainly has such a cockpit -- in spades. "It's phenomenal for entertaining," said Jack Means of Bayport Yachts in Newport Beach, California, the largest Californian dealer in the country during the late 1980s. "You can comfortably fit 25 or 30 people aboard for cocktail party harbor cruises."

The Veneti's cockpit does indeed promote fun, with a wet bar and a large insulated ice chest. And take a good look at the giant integrated swim step at the transom: At 4.5 feet wide, it's big enough to carry a dinghy or personal watercraft. In fact, more than a few Veneti owners have equipped their boats with a crane over the swim step for launching personal watercraft.

Marshall's 44 Veneti was among the first express boats to sport an integral reverse transom, a feature that has since proven to be very popular. At the other end of the cockpit, the elevated helm gives the skipper good visibility. The arrangement of the instruments and switches include some useful upgrades.

Indeed, the construction quality of the 44 Veneti generally rates kudos from the experts. The lay-up of the solid fiberglass hull, as well as the bonding of the bulkheads and stringers, seems to be well above average.

The Caterpillar diesel will send the 44 Veneti to a top speed of nearly 35 mph, and the cruising speed at 2,350 rpm is around 20 mph. At this leisurely pace, you can expect to use 15 gallons of diesel fuel per engine, per hour or 30 gallons per hour total.

They're reasonably heavy boats and weight, by the way, can be a good indicator of high-quality construction. In the Veneti's case, it also means there's a lot of boat in the water. The boat's rough water handling is outstanding, but passengers can expect an occasional drenching when the seas really kick up.

Despite the Veneti's inherent strengths, the model had a brief production run -- less than four years, from 1987 to 1990. By then, Californian Yachts was under the ownership of Carver Boat Corp., and for whatever reasons, the 44 Veneti didn't fit into the new proprietor's plans.

This boat is equipped with a pair of 375 hp Caterpillar diesel. Per the Seller: There's no problem with these trusty power plants.

There's plenty of space to work around the boat's twin diesel engines. Of course, a spacious engine compartment won't guarantee that the boat's owner will properly maintain the machinery. But the chores are more likely to get done if the various components are easily accessible -- a point that shouldn't be overlooked by the used boat shopper hoping to buy a boat that's been meticulously maintained. 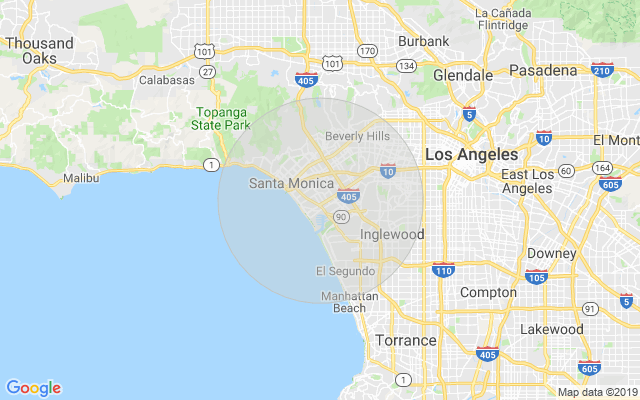 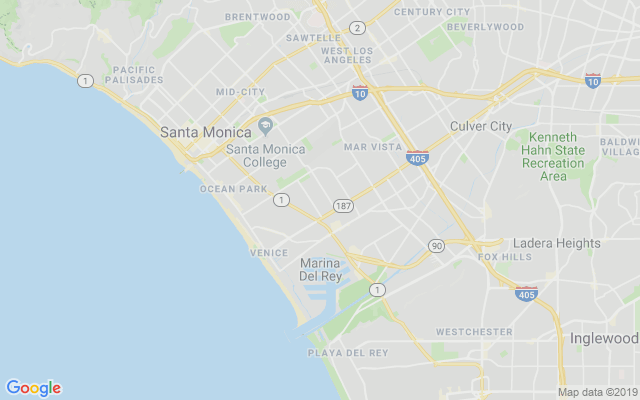 We have several active listings for Sea Ray, Chris-Craft, Bayliner, and Silverton. If you're in the Los Angeles, Long Beach, Anaheim, or Santa Ana areas, please use the form on this page to let me know what you're looking for and I'll get back with you today about any other express cruiser / motoryachts options we have locally that may meet your needs.

In order to see all 145 photos and more, please quickly create an account. It just takes a second and you will have unlimited access to view information for this listing and ALL others on the website.

In order to see all 145 photos, download a brochure, and more, please quickly create an account. It just takes a second and you will have unlimited access to view information for this listing and ALL others on the website.

Similar Boats to the Californian 44 Veneti Express Cruiser For Sale

In order to see all 145 photos, download a brochure, and more, please quickly create an account. It just takes a second and you will have unlimited access to view information for this listing and ALL others on the website. If you don't use social media, click here to register with your email.