< Back to Search
13
New Listing

The Veneti's early Med-style express cruiser profile is very much in keeping with contemporary trends. It's just that the Veneti came from Californian Yachts, a company whose designs were more likely to compete with Grand Banks than Riva. Californian Yachts was founded by Jule Marshall and Myrna Ell...more

If you have any questions, Teresa can be reached directly at (949) 677-4691 to further discuss the situation.

The Veneti's early Med-style express cruiser profile is very much in keeping with contemporary trends. It's just that the Veneti came from Californian Yachts, a company whose designs were more likely to compete with Grand Banks than Riva. Californian Yachts was founded by Jule Marshall and Myrna Elliott, who played an important role in West Coast boat building. As an encore, they turned their talents to powerboats and established the Marshall Boat Co. in Tustin, California, which later became Californian Yachts.

Thanks to the Veneti's size, Marshall was able to give the 44' two private staterooms and -- even more impressive -- two full head compartments, each with a separate stall shower. Both staterooms carry double berths, including a generous-sized island berth in the forward (or master) stateroom.

The Veneti's saloon is not overly large. But it does have a semicircular booth-type dinette to port and a small settee to starboard. Likewise, the L-shaped galley is somewhat small, but does the job. Of course, the express cruiser layout is a large, sun-filled cockpit where everybody, including the skipper, rides on more or less the same level.

The 44 Veneti certainly has such a spacious cockpit, able to comfortably fit 25 or 30 people aboard for cocktail party harbor cruises.

The Veneti's cockpit does indeed promote fun, with a wet bar and a large insulated ice chest. And take a good look at the giant integrated swim step at the transom: At 4.5 feet wide, it's big enough to carry a dinghy or personal watercraft. More than a few Veneti owners have equipped their boats with a crane over the swim step for launching A dinghy.

Marshall's 44 Veneti was among the first express boats to sport an integral reverse transom, a feature that has since proven to be very popular. At the other end of the cockpit, the elevated helm gives the skipper good visibility. The arrangement of the instruments and switches include some useful upgrades.

The Caterpillar diesel will send the 44' Veneti to a top speed of nearly 25 mph, and the cruising speed at 2,350 rpm is around 20 mph.

They're reasonably heavy boats and weight, by the way, can be a good indicator of high-quality construction. In the Veneti's case, it also means there's a lot of boat in the water. The boat's rough water handling is outstanding.

This boat has had nice modest decor has been upgraded with wood floors. It is very clean inside with newer upholstery. She looks and feels great.

Climbing aboard you wouldn't believe she is her age. The cockpit is equally as nice with white and navy blue upholstery seating. The electronics have all been upgraded and are all in working condition. The boat is luxurious, bold and strong.

She has been routinely maintained. 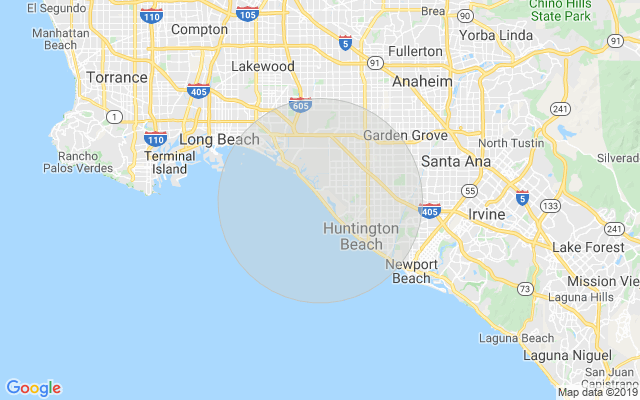 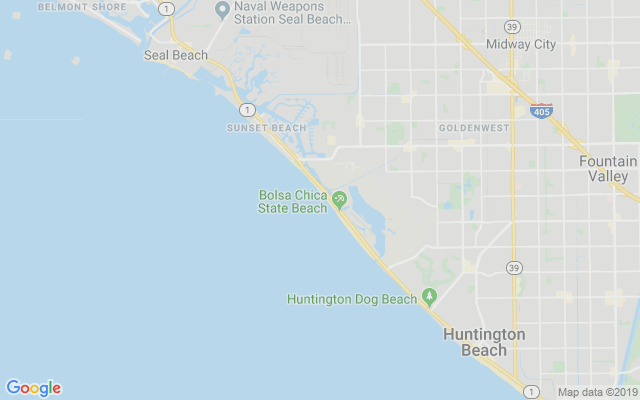 In order to see all 199 photos, a video, and more, please quickly create an account. It just takes a second and you will have unlimited access to view information for this listing and ALL others on the website.

In order to see all 199 photos, a video, download a brochure, and more, please quickly create an account. It just takes a second and you will have unlimited access to view information for this listing and ALL others on the website.

Due to age, price, or category, it's possible financing may not be available on this particular unit. However, banks are giving loans, and we would love to get you started in a discussion about financing your next yacht purchase.

It may still be possible to get this yacht financed or we may find a similar unit for you that can be financed.

† Engine hours were last recorded on 1/9/2020, and may not reflect the most recent readings. Please contact us if you would like up-to-date information.

Similar Boats to the Californian 44 Veneti For Sale

In order to see all 199 photos, download a brochure, and more, please quickly create an account. It just takes a second and you will have unlimited access to view information for this listing and ALL others on the website. If you don't use social media, click here to register with your email.