< Back to Search
15
New Listing

Looking for a Carver single level interior layout? This is the one you need to check out!

40 feet in length with the large swim platform - powered by twin 7.4-liter Mercruisers with less than 700 hours. Cruises at 17 mph with a top speed of 23 mph with the aid of V-Drives.

Looking for a Carver single level interior layout? This is the one you need to check out!

40 feet in length with the large swim platform - powered by twin 7.4-liter Mercruisers with less than 700 hours. Cruises at 17 mph with a top speed of 23 mph with the aid of V-Drives.

A great layout that is inviting and easy to navigate - including ladder access to the cockpit area from inside the salon plus the exterior stairway. This model has a large head compartment with a separate shower stall.

The main salon has a U-shaped dinette to port and a settee on the opposite side - the flybridge features new upholstery (two years old) and new custom grass outdoor carpet throughout.

The canvas on the flybridge and transom are custom and only two years old and in great shape.

The 350 Mariner boasts a 7.3KW Kohler generator that allows for power generation while underway or at anchor while shore power is an option when docked.

This listing has a great sound system, 10 kickers 6.5" LED speakers and 3 LED subwoofers, wet sounds and JLAudio Amps for the serious sound enthusiast - you'll be able to rock the night away - both literally and figuratively!

*** BOTH THE CURRENT OWNER AND THE PREVIOUS OWNER RAN THIS BOAT IN FRESHWATER, ITS USE PRIOR TO THAT IS UNKNOWN. THERE WAS AT LEAST ONE OTHER OWNER. ***

Upgrades to the following items were done in 2016 by the seller: Custom flybridge enclosure, Custom sea-grass outdoor carpet throughout the exterior, all new upholstery on flybridge, new stereo system, lighting added throughout flybridge, transom, and underwater.

The seller has just become aware of an issue with the port engine - as his service technician did a routine service and informed him that the Port engine has a bad piston and will need to be rebuilt or replaced. The price has been reduced effective 5/1/19 by $5,000 to offset this known issue. Beyond this issue, the seller is not aware of any other significant issues that would impact the value of the boat.

Surveys are encouraged and can take place if under contract. 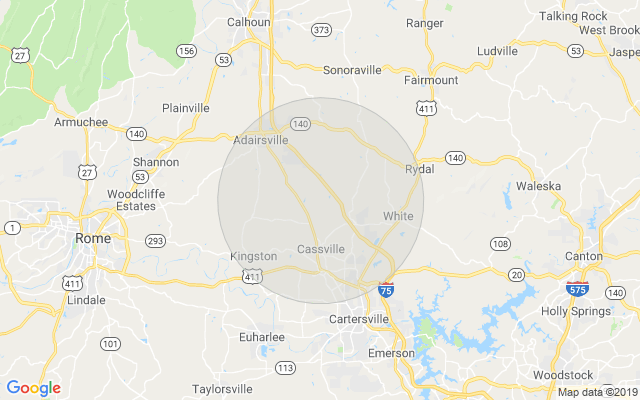 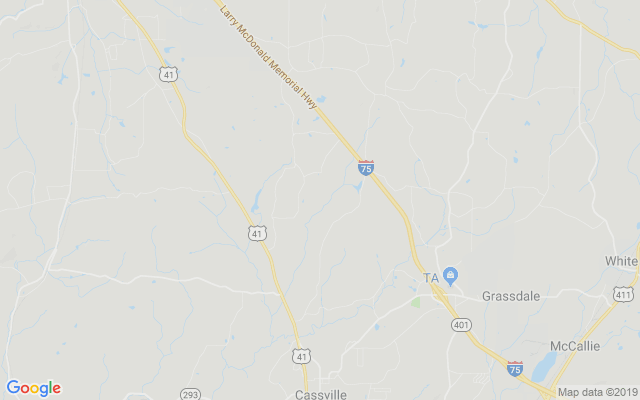 Shop With Confidence!
Our company has the proud distinction of being on the Inc. 5000 Fastest Growing Companies list.
The Case for Carver: Luxury & Handcraftsmanship

In order to see all 108 photos and more, please quickly create an account. It just takes a second and you will have unlimited access to view information for this listing and ALL others on the website.

In order to see all 108 photos, download a brochure, and more, please quickly create an account. It just takes a second and you will have unlimited access to view information for this listing and ALL others on the website.

Due to age, price, or category, it's possible financing may not be available on this particular unit. However, banks are giving loans, and we would love to get you started in a discussion about financing your next yacht purchase.

It may still be possible to get this yacht financed or we may find a similar unit for you that can be financed.

† Engine hours were last recorded on 3/5/2019, and may not reflect the most recent readings. Please contact us if you would like up-to-date information.

Similar Boats to the Carver 350 Mariner For Sale

In order to see all 108 photos, download a brochure, and more, please quickly create an account. It just takes a second and you will have unlimited access to view information for this listing and ALL others on the website. If you don't use social media, click here to register with your email.