As with most things Italian, performance and style are essential elements, and both are in obvious abundance, from the 46mph...more

We are proud to label this boat sold. Cebu, Philippines OR BUST!!

As with most things Italian, performance and style are essential elements, and both are in obvious abundance, from the 46mph top speed, very economical cruising possible at well over 30mph with her deep-v hull smoothing the ride, to the sculpted lines, tasteful, timeless color schemes and designer touches applied to virtually all the eye sees.

Well equipped as an overnight cruiser, with off-grid independence thanks to her quiet Fischer Panda generator, she also boasts ample cockpit amenities including a large sun pad, wet bar and refrigerator, making lazy days on the hook in the sun equally pleasurable.

Her turbocharged, intercooled Volvo Penta diesels have but a youthful 440 hours of use and have 570 reliable horsepower between them, all harnessed at the fingertips with electronic throttle and shift controls.

Speaking of harnessing, close quarters maneuvering and docking is made easier thanks to the factory installed Volvo bow thruster, and there is even a pair of winches on the stern for towing or setting beach anchors... from the "We thought of everything" department, for sure.

So, study the photos, read the reviews on the web and imagine what types of pleasure missions you would like to undertake, and if this is the equipment for the task step up to the mound, throw a pitch near the strike zone with enough speed to be hit out of the park and maybe you will see a home run.

As the boat was photographed in storage, the engine compartment was inaccessible, the cleanliness left something to be desired, however, nothing appears to be damaged or altered from factory original, she should polish up like a gem. The owner reports that everything functions as designed, the outdrives were rebuilt in 2018. 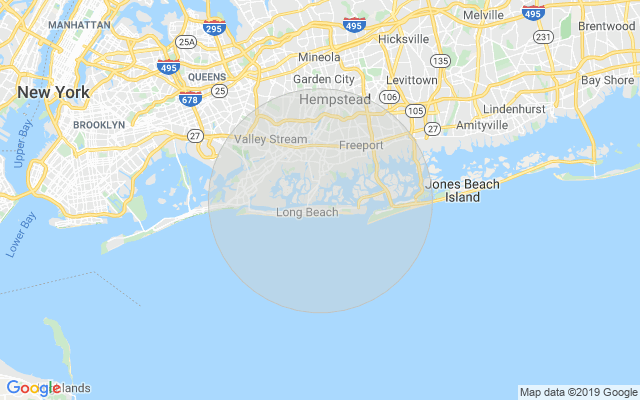 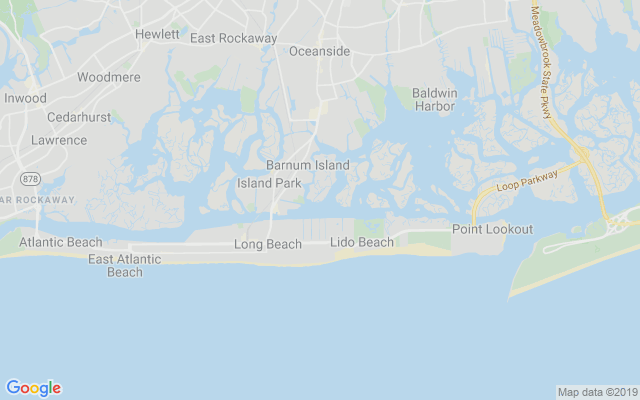 Shop With Confidence!
Our company has the proud distinction of being on the Inc. 5000 Fastest Growing Companies list.
There is a review of this boat model

In order to see all 121 photos and more, please quickly create an account. It just takes a second and you will have unlimited access to view information for this listing and ALL others on the website.

In order to see all 121 photos, download a brochure, and more, please quickly create an account. It just takes a second and you will have unlimited access to view information for this listing and ALL others on the website.

† Engine hours were last recorded on 6/9/2019, and may not reflect the most recent readings. Please contact us if you would like up-to-date information.

Similar Boats to the Cranchi 33 Endurance For Sale

In order to see all 121 photos, download a brochure, and more, please quickly create an account. It just takes a second and you will have unlimited access to view information for this listing and ALL others on the website. If you don't use social media, click here to register with your email.