The boat has twin Chrysler 360 gas engines. Less than 300 hours and always Mobil 1 oil. Also has air and heat and new carpet.

The boat is in East Jordan, Michigan, this 29 Sedan used Marinette is a great express cruiser.

The boat has twin Chrysler 360 gas engines. Less than 300 hours and always Mobil 1 oil. Also has air and heat and new carpet.

The boat is in East Jordan, Michigan, this 29 Sedan used Marinette is a great express cruiser.

Marinette (Aluminum Cruisers) are welded aluminum boats that are a good choice for an inexpensive cabin cruiser.

Powered by twin Chrysler engines, this Marinette boat can get you to your favorite spot, or help you discover a new one.

The 29 Sedan has lots of space for your family and friends, and all your gear.

Don't miss out on your opportunity to own this Marinette cruiser!.

Based in Standiford, KY, Marinette aluminum boats were manufactured by Aluninum Cruisers, Inc.

Marinettes varied in length from 28 to 41 feet and included express, sport fisherman, sedan and dual cabin models on a semi-planing hull.

Aluminum Cruisers Inc. continued to build boats until 1991 when manufacturing was suspended due to the recession and the ill-fated 10% luxury tax.

Most Marinettes today are used on inland rivers and lakes.

They are, due to their light weight, relatively fast and economical for boats of their size.

A spacious 29-foot Sedan with berths for six and a good turn of speed,

She was built on a low deadrise hull with a wide
11-foot beam, and lightweight aluminum construction made
the 29 Sedan an economical boat to operate.

The interior consists of a small salon on the cockpit level with a lower helm to starboard and a convertible to port Forward, the lower level has a V-berth in the forepeak, a convertible dinette to port, a full galley opposite, and an enclosed, standup head compartment aft.

While the accommodations are simple and basic in nature, teak cabin accents, good headroom, and large cabin windows give the interior a nautical and very open appearance.

Visibility from the lower helm s very good, and hatches in the salon sole provide access to a well-arranged engine room.

Although the cockpit is modest in size, it's still large enough for a few folding deck chairs.

Topside, the small flybridge has bench seating for three Twin 318hp Chrysler gas engines cruise efficiently at around 24 knots and reach a top speed of close to 32 knots.

The owner reports that the vessel, engine, and all listed features are in good working order and ready to go.

Yet all our offers are fully contingent on an inspection so you can confirm for yourself! 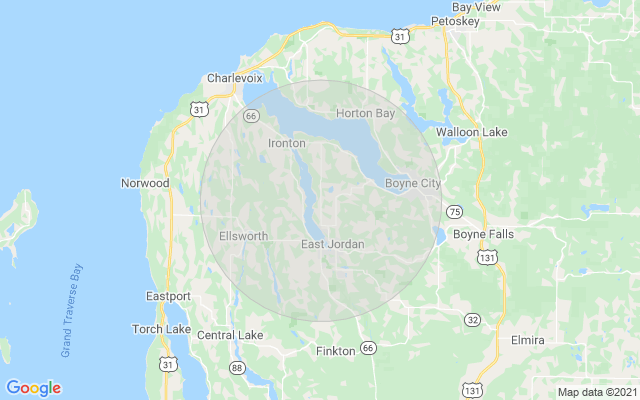 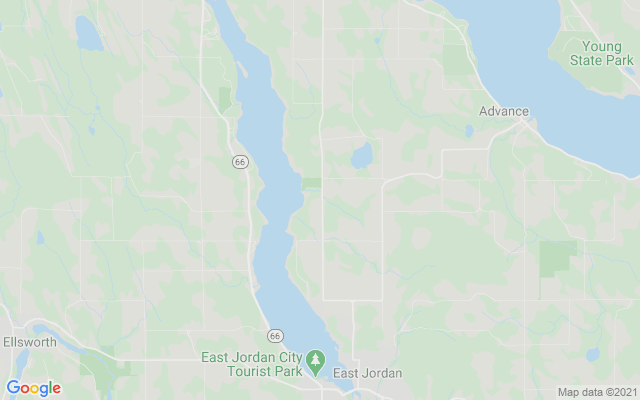 In order to see all 7 photos and more, please quickly create an account. It just takes a second and you will have unlimited access to view information for this listing and ALL others on the website.

In order to see all 7 photos, download a brochure, and more, please quickly create an account. It just takes a second and you will have unlimited access to view information for this listing and ALL others on the website.

Similar Boats to the Marinette 29 Sedan For Sale

In order to see all 7 photos, download a brochure, and more, please quickly create an account. It just takes a second and you will have unlimited access to view information for this listing and ALL others on the website. If you don't use social media, click here to register with your email.