< Back to Search
3
Inc. Trailer

This 1994 Sea Ray 290 DA Sundancer 29' express cruiser has been owned by the present owner since 1998, who as an aerospace engineer at Nasa - has taken care of her as you would expect of someone working at Nasa.

This Sea Ray has been recently repowered with OEM 210 HP MerCruiser 4.3L base eng...more

This 1994 Sea Ray 290 DA Sundancer 29' express cruiser has been owned by the present owner since 1998, who as an aerospace engineer at Nasa - has taken care of her as you would expect of someone working at Nasa.

This Sea Ray has been recently repowered with OEM 210 HP MerCruiser 4.3L base engines and OEM MerCruiser Alpha One outdrives!

Many more enhancements listed below including replaced generator, batteries, refrigerator, and windlass. Everything maintained with care.

This vessel has always been stored under roof, so the gel coat and canvas have always been protected from the sun and weather.

With amenities such as a Kohler generator, air conditioning, LED TV, frig, stove, head with stand up shower, outside shower, tons of storage space, and room to sleep 6, this is the perfect boat to comfortably spend a weekend on the water.

With the twin engines, the outdrives sit higher on the transom so you can get into much shallower water than with a single engine setup making it the perfect riverboat. Also, with the twin drives, the maneuverability in and out of boat slips is a breeze. With the clean hull bottom, it will run over 40 MPH and still have great fuel economy unlike similar boats with the added drag of bottom paint. The computer controlled trim tabs automatically keep the boat level when your guests move around while underway. The electric windlass makes anchoring as easy as pushing a button.

If overhead clearance is a concern for you, this boat features a custom fold down radar arch so you can get under those low bridges.

With a 9' 8" beam, this boat is large but still trailerable. It comes with a 1997 aluminum Magic Tilt trailer. Like the boat, the trailer has the best of everything such as triple axles, aluminum wheels, torsion bar suspension, and stainless-steel disc brakes.

Port Engine: Replaced with MerCruiser base engine In October of 2017 and has approximately 30 hours since that time.

Starboard Engine: Replaced with MerCruiser base engine per the seller, In August 2000 and has approximately 550 hours.

Both Engines: Both engines have new OEM MerCruiser exhaust manifolds and risers with approximately 30 hours. For easy maintenance, engines include optional remote oil filters and remote oil suction tube, both conveniently located on top of engines.

Generator: Replaced in Feb 2010 and currently has only 35 hours. 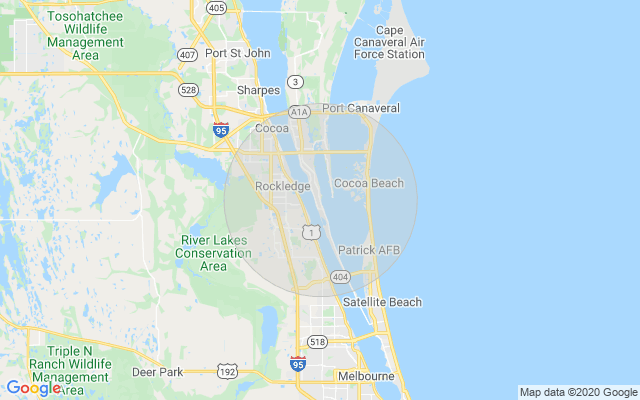 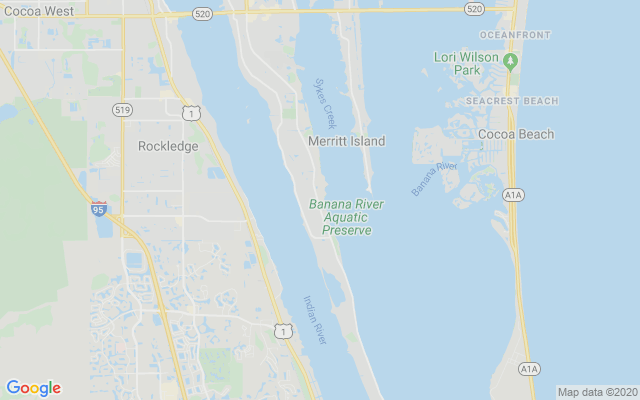 Shop With Confidence!
Did you know that thousands of buyers turn to us to buy a boat each year?
Innovation Is What Leads Buyers to Sea Ray Boats

In order to see all 162 photos, a video, and more, please quickly create an account. It just takes a second and you will have unlimited access to view information for this listing and ALL others on the website.

In order to see all 162 photos, a video, download a brochure, and more, please quickly create an account. It just takes a second and you will have unlimited access to view information for this listing and ALL others on the website.

† Engine hours were last recorded on 12/15/2019, and may not reflect the most recent readings. Please contact us if you would like up-to-date information.

Similar Boats to the Sea Ray 290 SUNDANCER For Sale

In order to see all 162 photos, download a brochure, and more, please quickly create an account. It just takes a second and you will have unlimited access to view information for this listing and ALL others on the website. If you don't use social media, click here to register with your email.