< Back to Search
4
Recently Reduced

Performance
For starters, this boat measured every bit of its 35'7″-length--with no integral swim platform or elongated bow--and was no lightweight at 8,300 pounds. Even so, the 36 delivered a top speed of 90 mph on the radar gun and proved itself capable of handling every last mile per hou...more

Performance
For starters, this boat measured every bit of its 35'7″-length--with no integral swim platform or elongated bow--and was no lightweight at 8,300 pounds. Even so, the 36 delivered a top speed of 90 mph on the radar gun and proved itself capable of handling every last mile per hour.
For example, the Gulf of Mexico had kicked up 3- to 4-foot seas, which didn't trouble the Outlaw a bit. Testers were able to fly the boat, dragging a hint of tab to keep it straight, and actually could run near top speed--about 90 mph--in those conditions. The Outlaw tracked perfectly at those speeds. In fact, it tracked precisely at all speeds. It also turned well, scorching through slalom tests at 30, 40, 50 and even 60 mph. During acceleration drills, it leaped on plane in less than three seconds, at which point it was traveling at 30 mph, and by the time 20 seconds had passed, it was knocking on the door of 71 mph. Roll-on acceleration tests revealed that the Outlaw still had gobs of torque in reserve--perfect for those poker-run drag races that always occur. Going from 30 to 50 mph took a scant 4.9 seconds. This kind of performance didn't come cheap, though. The 36 was outfitted with Mercury Racing's HP575SCi blower motors with inward-rotating Bravo One XR drives--a $117,106 option. For props, Baja installed lab-finished Bravo One 15 1/4″ x 30″ wheels. Directional changes were handled utilizing IMCO full-hydraulic steering and stabilized with the aforementioned Mercury 280S K-planes.

Workmanship
For a boat built by what you could consider a "production builder," the 36 Outlaw exhibited excellent build quality, earning the highest marks possible from testers. Gelcoat and paint were expertly applied, and shined with the best. Equally impressive was the rubrail installation, which featured a plastic extrusion with a stainless-steel insert and aligned screw heads.
Six Accon Pop-Up cleats, two at the bow, two amidships and two at the stern kept the deck clean and uncluttered as did the flush-mount fuel and water fills, and the fuel and bilge vents.
Under the engine hatch, the custom theme continued. Baja painted the single electric screw jack and mounting hardware a matching purple and installed diamond-plate caps over the tops of the stringers. In addition, the company used braided-steel plumbing in place of the stock rubber hoses that run between the thermostat housing and headers.
Interior
There was a lot of detail to the cabin but the most obvious--and coolest--feature in the interior were the Simpson racing-net-style facing lounges and overhead stowage. Realizing that most people don't use the cabin when the boat is underway, Baja went with the removable nets that were in fact comfortable to sit on when at the dock. That they were removable--as were the yellow canvas berth cushions--would make this boat appealing to the poker-run junkie.
That's not to say the cabin was devoid of creature comforts. For starters, the Clarion Performance Plus system featured twin video screens mounted on the forward wall with a VCR tucked underneath the berth feeding images to each. There also was cool indirect mood lighting, a six-disc CD changer and a booming sound system with three amplifiers and subwoofers tucked underneath the berth.
In the cockpit, the helm was replete with Gaffrig Monster gauges, including a 100-mph liquid-filled speedometer. The instruments drew rave reviews from testers for their arrangement and readability. And, yes, the Custom Shop had its hand in here, too, adding trick yellow bezels, a custom-painted "water-spot" dash panel and powder-painted Gaffrig levers. McLeod supplied the electric bolsters, the model with the "pistol-grip" handles for rear passengers who stand while the boat is running. Seated passengers were treated to a triple-bolster rear bench, which featured grab handles on each coaming panel and T-shape grab handles for the center seat occupant--you know, the one who is usually bouncing around in rough water because he has nothing to hold onto. The T-handles also made it a snap to lift the cushion for access to under-seat storage.

Overall
With its tastefully stunning Level II package from the Baja Custom Shop and its outstanding performance, the 36 Outlaw is one a standout in any performance trial. It's fast and comfortable and sported some of the neatest ideas seen in an offshore boat.


New drive several years ago
Seller replaces batteries every three-four years
Owner pulls the boat out of the garage starts the motors twice a month.

Seller is motivated and looking for offers......wants the boat sold

The work of art is in "Like New" condition with 141 hours on the port side engine, and 132 hours on the starboard side engine. The owner has performed all general maintenance. This includes the installation of two new water pumps. The super chargers were rebuilt at 50 hours by the Blower Shop in California. All oil changes are performed every 20 hours. Each engine flush, and while stored, is treated with Salt Away. Also, the owner performed routine "underway" Salt Away engine flushes. Only ethanol free high octane fuel is used. The custom trailer has recently received new brakes. "Showtime" is turn key and ready for the next Poker Run, or a day cruising your local waterway. 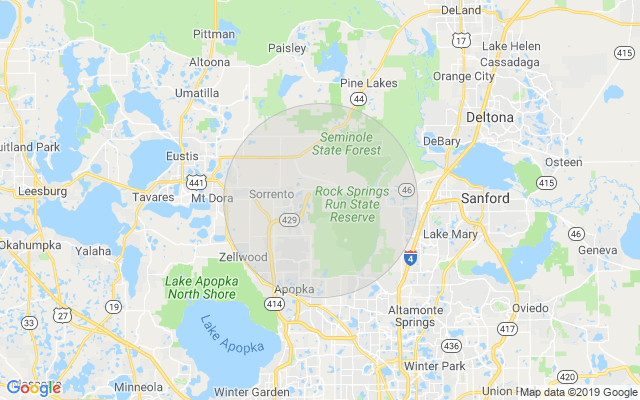 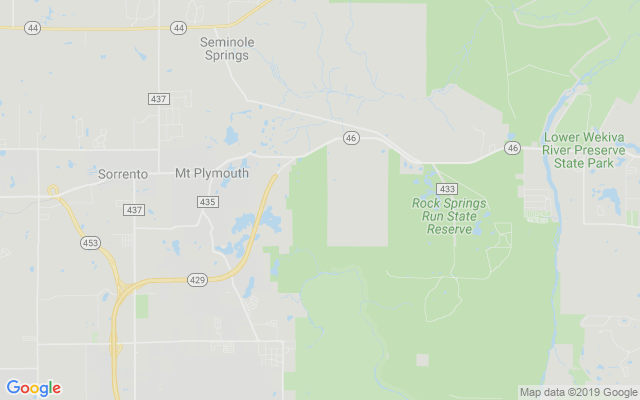 We have several active listings for Sea Ray, Wellcraft, Formula, and Donzi. If you're in the Orlando, Palatka, Palm Coast, or Deltona areas, please use the form on this page to let me know what you're looking for and I'll get back with you today about any other high performance boat options we have locally that may meet your needs.

Shop With Confidence!
Our company has more licensed and bonded salespeople than any other brokerage in America.
Baja Lives Up to All Its Name Implies

In order to see all 195 photos and more, please quickly create an account. It just takes a second and you will have unlimited access to view information for this listing and ALL others on the website.

In order to see all 195 photos, download a brochure, and more, please quickly create an account. It just takes a second and you will have unlimited access to view information for this listing and ALL others on the website.

We work closely with several marine lenders to offer you competitive rates and flexible financing options to get you approved and on the water quickly. Click the button below to view some of the lenders we work with.

Financing may not be available for this vessel, due either to its age or category. However, banks are giving marine loans, and we would love to get you started in a discussion about financing.

† Engine hours were last recorded on 12/13/2019, and may not reflect the most recent readings. Please contact us if you would like up-to-date information.

In order to see all 195 photos, download a brochure, and more, please quickly create an account. It just takes a second and you will have unlimited access to view information for this listing and ALL others on the website. If you don't use social media, click here to register with your email.