< Back to Search
RARE FIND!

Freshwater since being refitted with the HEMI engine.

ONE OF A KIND--1965 CARLSON was originally built for famous racer MICKEY THOMPSON. Set up and designed for MARAT...more

Freshwater since being refitted with the HEMI engine.

ONE OF A KIND--1965 CARLSON was originally built for famous racer MICKEY THOMPSON. Set up and designed for MARATHON racing, the famous boat #94
was originally equipped with twin CHEVROLET 327CU engines (pictured), and later equipped them with FORD 427CU engines which was reported to have propelled the craft in excess of 140 mph.

Interesting facts: this CARLSON hull combines both sponsons and a flat bottom hull with the added feature of extremely good cornering characteristics. The sponsons provide a very gentle entry, while the hull rides on an "air cushion" trapped between them. These factors combine to provide a very soft ride at high speeds.

Of note, the hull of this CARLSON design was heavily reinforced to withstand the rigors of MARATHON racing. The hull is super strong. If fact, this CARLSON raced in the SALTON SEA which is known for developing very rough water. Please note that this boat weighs in at approximately 3100 pounds. The hull is super substantial because it was designed and built to sufficiently withstand the rigors of open ocean racing. She travels smooth as silk on most waters...........if fact, the owner says it is just an extremely pleasurable boat to maneuver.

Mickey Thompson preferred a twin-engine "in-line" configuration rather than the twin hull design so prevalent in that day......CARLSON's custom touches resulted in a super-fast and super-strong single hull construction that proved to be a real winner.

In 1969 the boat was converted to a single engine, custom ski and wake-board boat, and equipped with its current 1957--392 HEMI ENGINE

She is 22' in length and sports an impressive 8' beam.

The owner will include historical photographs, a marine catalog, and "Letter of Authenticity" from Art Carlson.

This CARLSON warhorse looks good and runs great, but she does need some attention. There are some areas where the color is fading on the deck. The upholstery is in usable condition, but to be made better, some of the buttons need tightening and/or replacing.

If one has the technical skills and desire to restore the boat and make it a showpiece, all the fundamentals are intact and good.

Owner is a knowledgeable engine guy, and performs almost all the necessary maintenance and repairs. The owner who is the CARLSON's 2nd owner, retains almost all the receipts documenting his ownership the past 48 years.

V-drive is a BORG WARNER-CARELLE which has a 10 % over or under. This feature allows you to turn the v-drive over causing the propeller to rotate 10% faster or turn it under and propeller will rotate 10% slower. The idle speed Is adjusted a little slower which makes handling and skiing makes in more manageable. 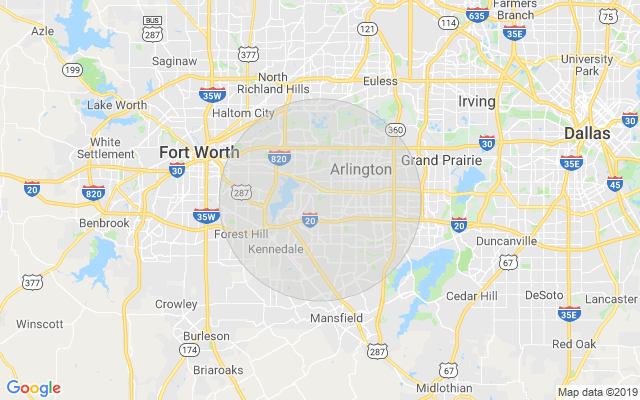 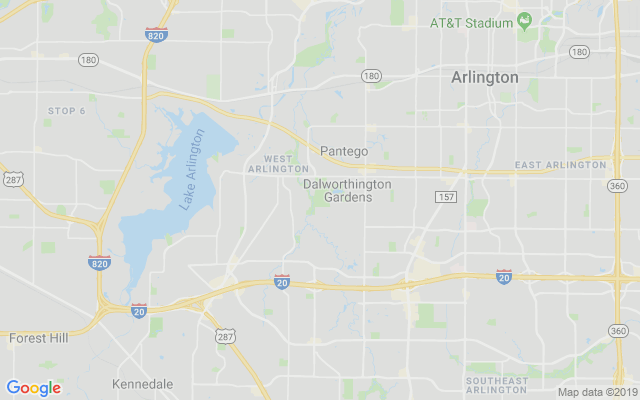 In order to see all 52 photos and more, please quickly create an account. It just takes a second and you will have unlimited access to view information for this listing and ALL others on the website.

In order to see all 52 photos, download a brochure, and more, please quickly create an account. It just takes a second and you will have unlimited access to view information for this listing and ALL others on the website.

Similar Boats to the Carlson 22 For Sale

In order to see all 52 photos, download a brochure, and more, please quickly create an account. It just takes a second and you will have unlimited access to view information for this listing and ALL others on the website. If you don't use social media, click here to register with your email.