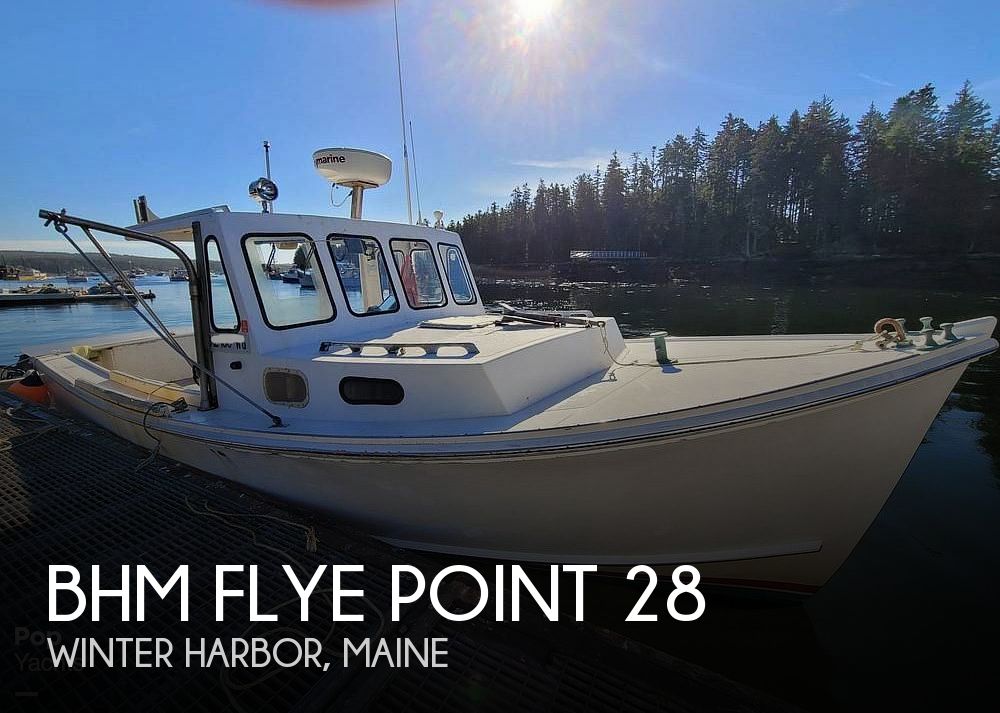 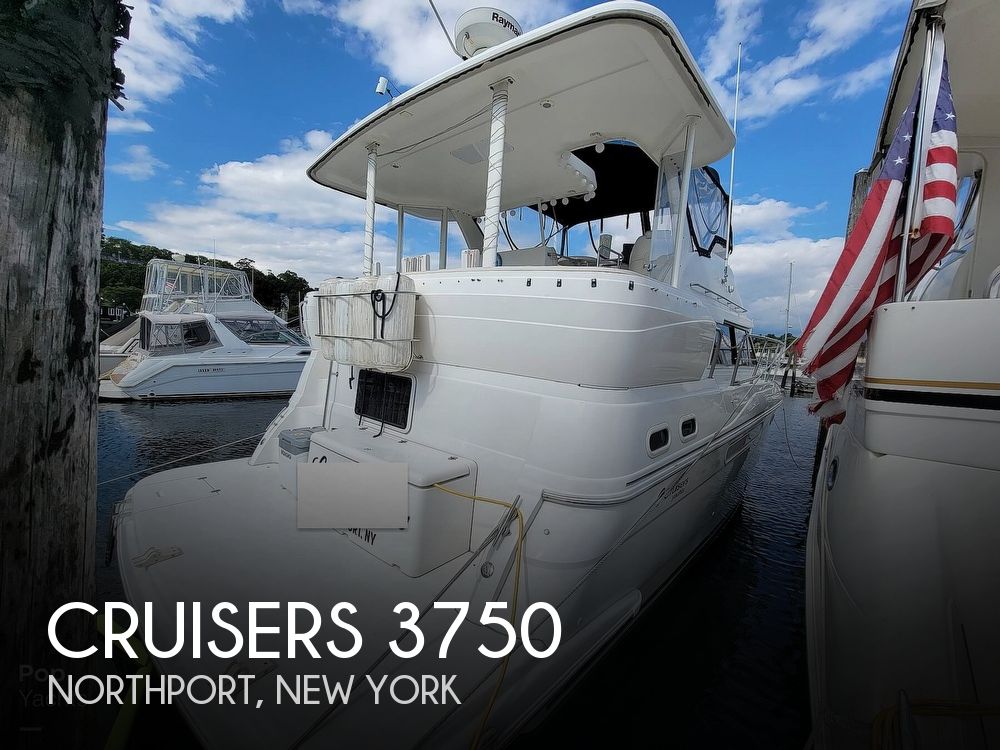 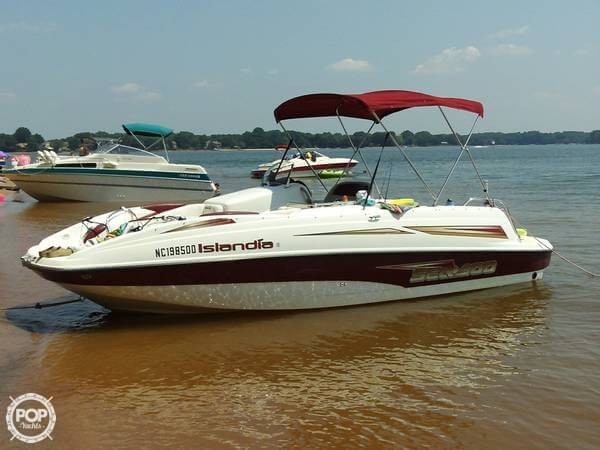 While many of us recall the boom of the personal watercraft market in the 1980s and '90s, the earliest stages of development actually extend back more than 45 years ago. It was Bombardier Recreational Products, the makers of the snow-bound Ski-Doo, that partnered with Clayton Jacobson to produce the first sit-down personal watercraft.

Jacobson, a dirt bike racer and banker, had applied for a patent and developed the first Sea-Doo in 1968, an all-aluminum vessel powered by a pump jet. It was produced on a limited scale and eventually abandoned by Bombardier temporarily, while the company focused on its snowmobiles.

Jacobson went on to work with Kawasaki to develop the stand-up Jet Ski brand while Bombardier refined the Sea-Doo model and re-introduced it in 1988. Other manufacturers joined in, building crafts like WaveRunner and AquaTrax. Popularity grew until it reached its peak in 1995 when 200,000 personal watercrafts were purchased. To date, more than 1.2 million people have purchased Sea-Doo crafts, which clearly cements the company's position as the market share leader in personal watercrafts.

Throughout the 1990s, Bombardier perfected the Sea-Doo, reimagining design elements to improve safety as well as the engine design to cut down on noise and pollution issues while improving stability and performance. Safety was a lingering concern, and soon, states started laying down legislation to ensure safety. For instance, many states require that PWC riders be at least 16, they must complete mandatory operator's education, they must wear a flotation device and a lanyard engine cutoff device, and personal watercrafts can only be ridden during daylight hours.

In 1997, Sea-Doo produced its 500,000th unit, making history and setting the bar for the competition. Personal watercrafts also began to evolve into four-passenger watercrafts and small boats, like the 2007 Sea-Doo 200 Speedster pictured above, giving families more affordable and manageable options for playing on the water.

Today, Sea-Doo offers five personal watercraft models geared toward different uses, such as light recreation, towing, luxury and performance. In the POP Yachts listings, we currently offer nearly 100 Sea-Doo vessels. If you're looking for a fun and affordable way to enjoy the water with your family, contact us today so we can pair you up with the right personal watercraft for you.