The Great Loop. Are You a Looper? 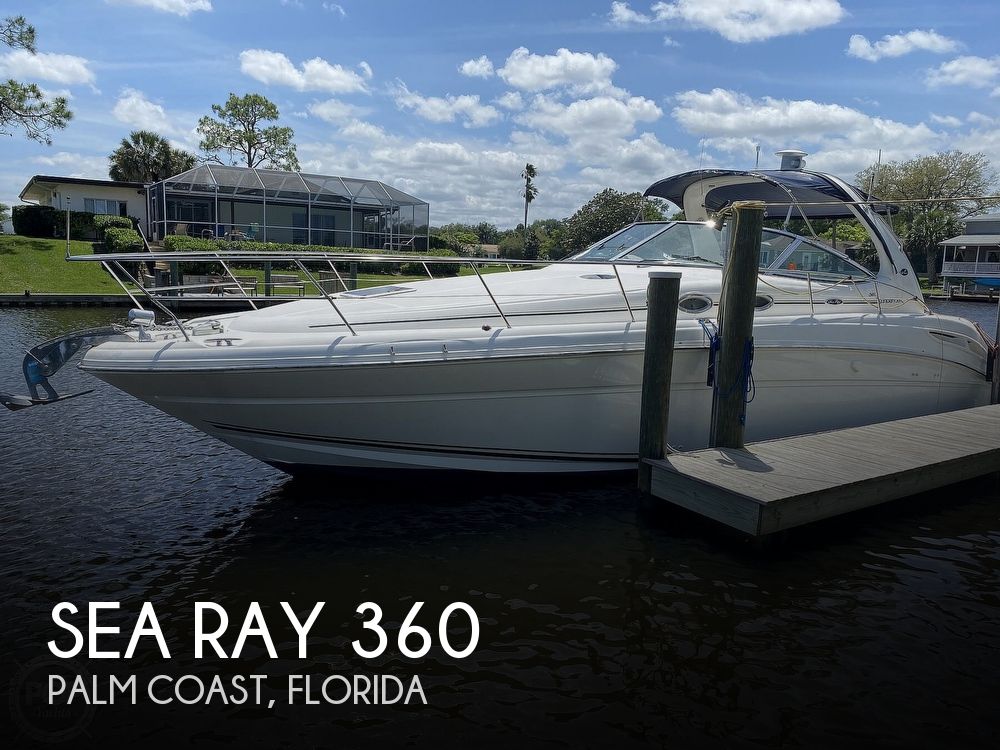 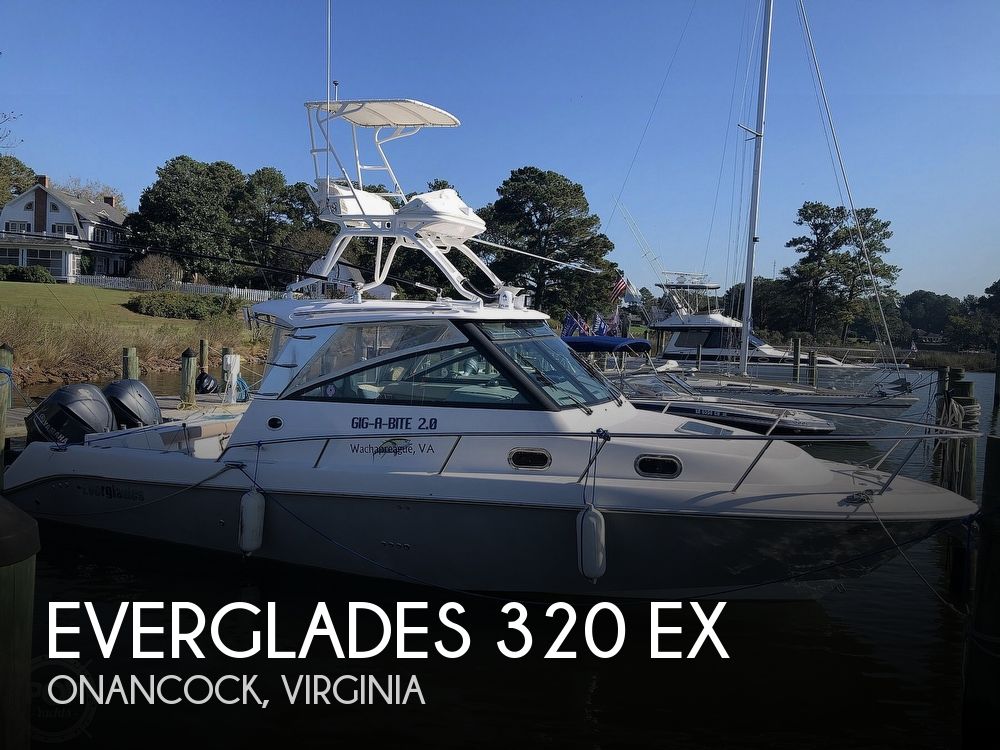 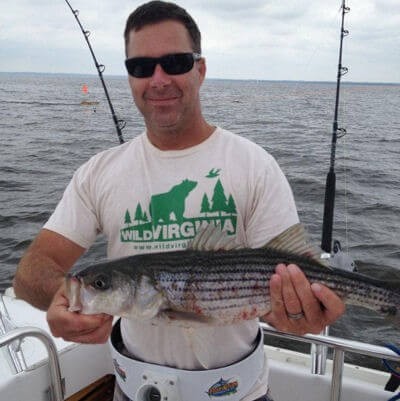 Q. Many of the POP Yachts' staff members come from other industries. What's your background?
I was in the hospitality industry for about 17 years. I was a sommelier, which is a wine professional, for a fine dining restaurant in the Shenandoah Valley. I went on to become the wine director and general manager, and then went on to become part owner. It was an upscale, casual, local foods-centric restaurant. We acquired about 95 percent of our product during the growing season from within 14 miles of our restaurant. Farmers would show up at the back door at 6 in the morning, and we would choose what looked great and fresh, and we would write independent menu six days of the week. It did really well.

Q. So how did you get involved with POP Yachts?
One weekend my wife and I went on a camping trip, and we started talking about how great it would be to become a yacht broker. I got home that Monday, went online and bam - POP Yachts was the first thing I came upon. I sent in an application and wouldn't you know it, a week later I was a yacht broker. It happened in a flash, and it's been a wild ride since then.

Q. How was the transition from the restaurant world to boat sales?
The transition was much smoother than I anticipated. In the restaurant, being the wine director, I was selling to clients and customers all the time. Selling higher-end products wasn't anything new to me. What really surprised me was the way POP Yachts had the company structured with the software - anyone who knows anything about boats and has the type of personality that's required for sales, if they invest the time and effort and really believe in the system, it's a seamless transition.

Q. Do you have any interesting current listings?
Yes, a 1983 Defever 41 Trawler that I've had listed for almost a year. The owners, he and his wife, bought it, and it was in a state of disrepair. They've spent the last 10 years literally investing thousands of hours into its upkeep and renovating and upgrading … it's been a labor of love for them. Going on the sea trial with the owners was really great because they can tell you about every inch of the boat from the bow to the stern and everything they've gone through and done. They never had a boat before, and they really just made it their life. To have the opportunity to market that boat for them has been a touching experience.

Q. What does it take to be successful in selling boats?
There's no substitution for putting the hours in and calling people back and delivering classy, professional service. The old adage that effort equals reward is true, and it's proven.

Q. Where do you see POP Yachts going from here?
In quarter three of year four, we became the largest listing brokerage in the world, and ever since then, we've changed our goal from being the largest to being the best, with the best customer service and selling boats quicker than anybody else.

Have you always had a love of boating?
I grew up on my dad's boats, and we did a lot of offshore fishing. I caught my first tuna when I was 5 years old. We've actually co-owned boats for a very long time. We find it's easier to have a nicer boat if we're both paying for it and both maintaining it. It's been a father-son fishing relationship for a long time now.

Q. What kind of boat do you own now?
We have a 26-foot Sport Craft 265 walk around and a 24-foot Scout center console.

Q. Are they into boating and fishing, too?
Her more than him, actually. One of the coolest stories was when, last summer, a few of her friends were staying over night. I told her we were going fishing the next day, and she told her friends, "You can go fishing with us in the morning, or you can go home now."

Q. What's something people would be surprised to learn about you?
My wife and I do distance running - half-marathons, 10Ks, 5Ks - and we're actually training for our first marathon, which is coming up this August.

The Great Loop. Are You a Looper?