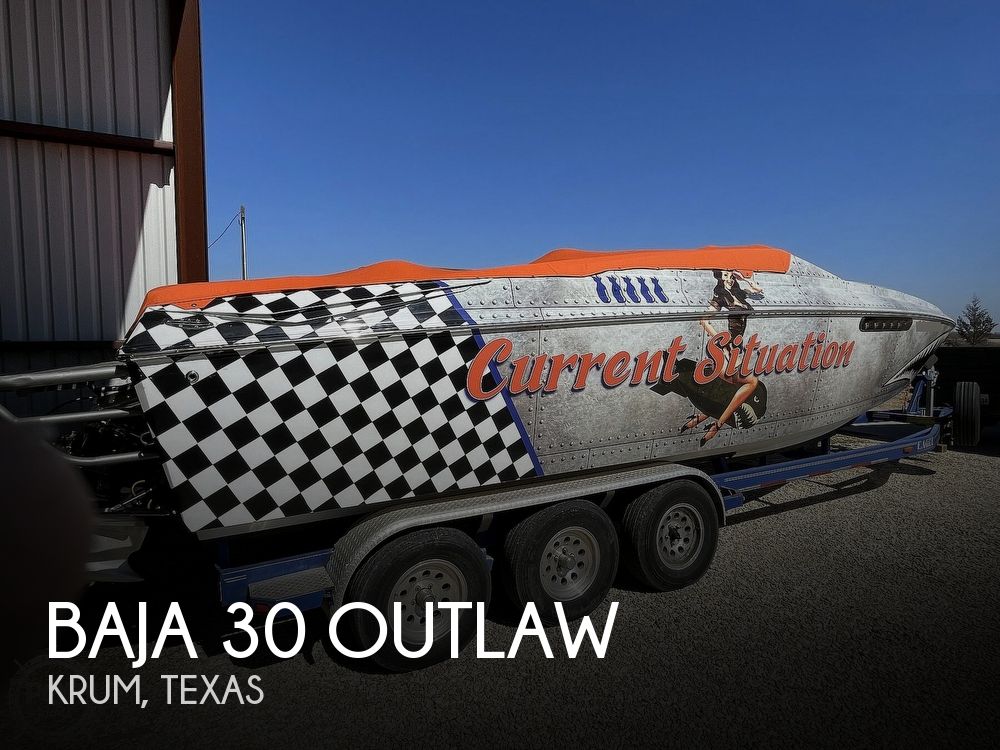 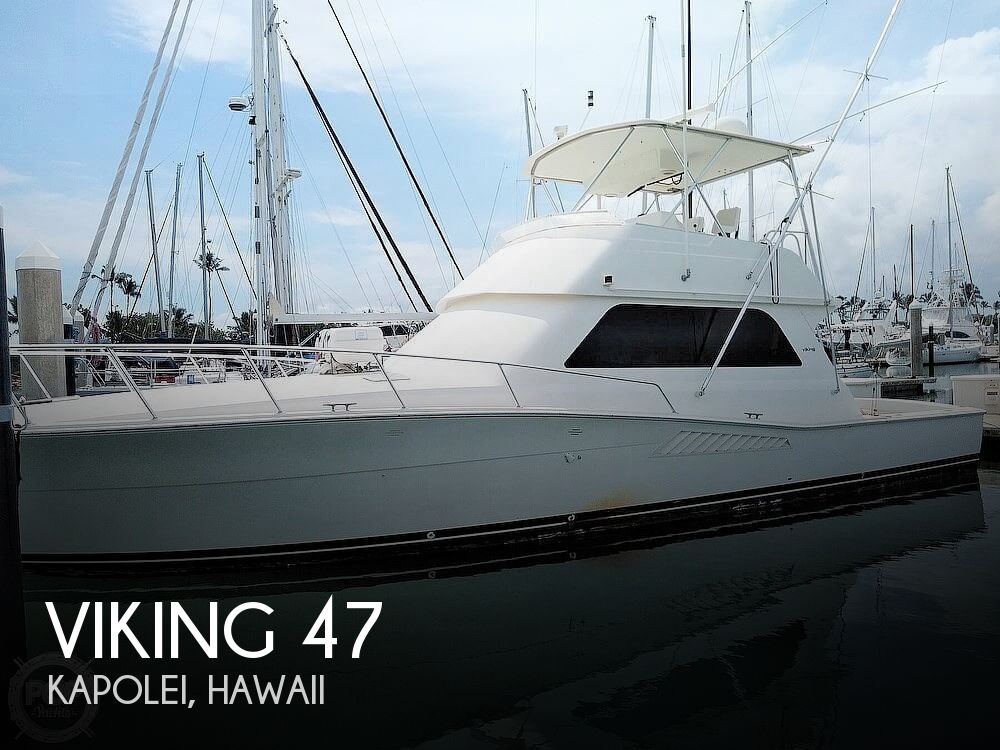 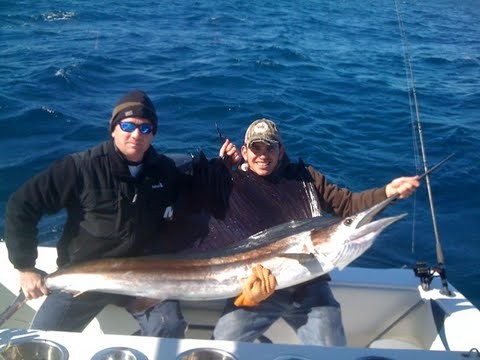 I woke up like I always do, and was at Oceanside Marina in Key West at 6am, which for a kid was pretty ambitious; but the only way I was going to make it out on a boat for some deep sea fishing was going to be by being in the right place at the right time.

As soon as I looked out past the docks, I could tell it was going to be rough out there. The wind was blowing about 20 knots and the seas were about 5 to 6 feet which lucky for me, happens to be perfect conditions for charter cancellations. One of the captains was all ready to go out but his guests bailed at the last minute and he was still wanting to go fishing. So, as I had hoped would happen, my buddy and I were on his Conch 27 heading out to blue water! Our plan: Catch what is known as the fastest fish in the sea - the sailfish.

At first we tried setting up a kite with not much luck as we were getting beat up by the brutal seas and wind, so we pulled anchor and began cruising, keeping our eyes out for their telltale sails and throwing out bait while doing our best to keep sea sickness at bay. There was no way we were turning around and I am so glad we didn't because 10 years later, I still haven't had a day to match that one.

The sight of watching the sailfish approach the bait and raise his sail was unforgettable. He would use his bill, hit the bait fish, then attack.The fight was on! And then it happened again. And again. And again. And...we must have been blessed by the fish gods that day because by the time we turned back, we had caught 10 sailfish and 4 cobia! Back on the docks, we were not the kids looking to hitch a ride; we were rock stars.

You know I'll be telling this story until the day I die.

In much greater detail, of course.

Ryan Ventimiglia's 15 minutes of fame as recounted to Nisha Barlow. Ryan is one of our sales guys and is based out of Miami, Florida. He is also friends with Justin but we try not to hold that against him.

Here is a link to a conch 27 currently in our inventory:
http://www.popyachts.com/conch-27-center-consoles-boat-for-sale-del-ray-beach-florida-2299