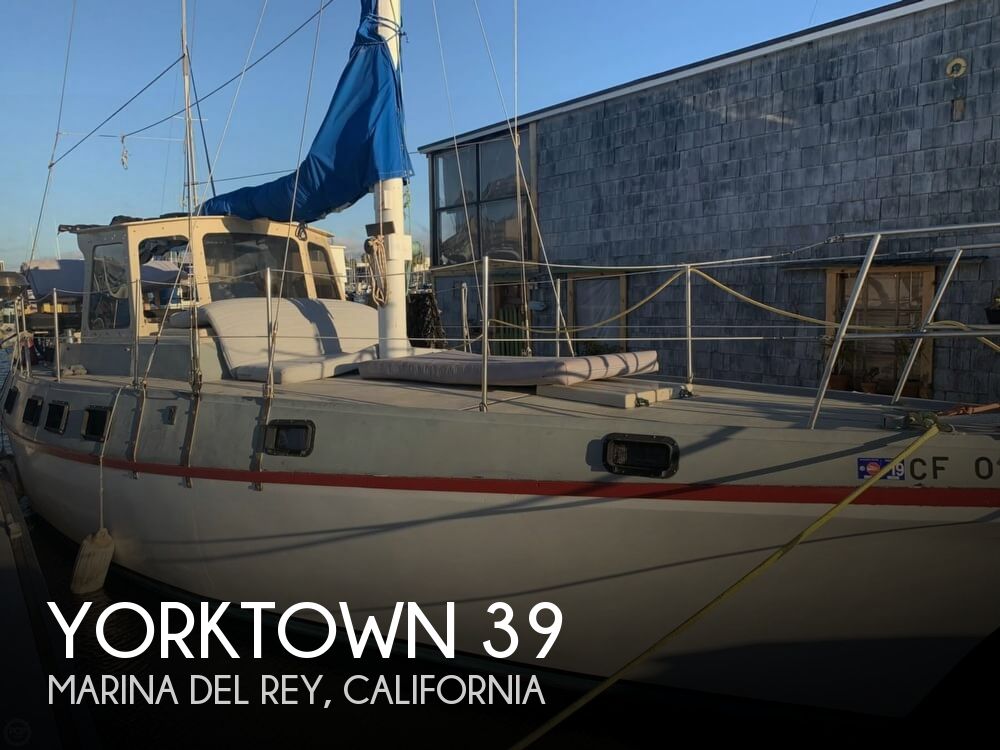 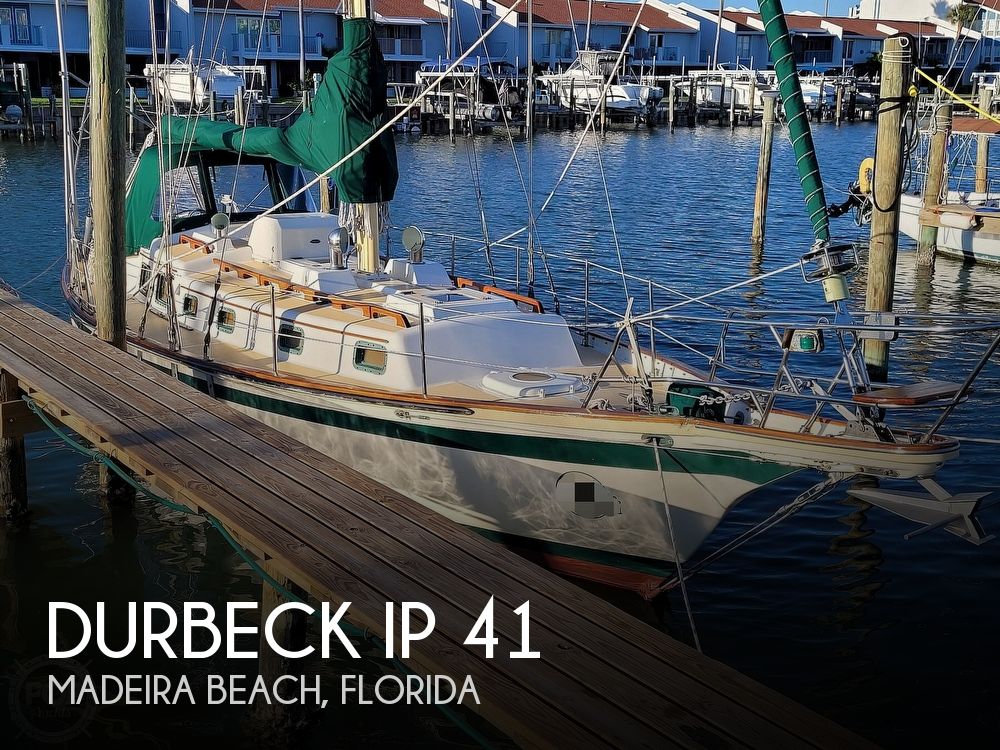 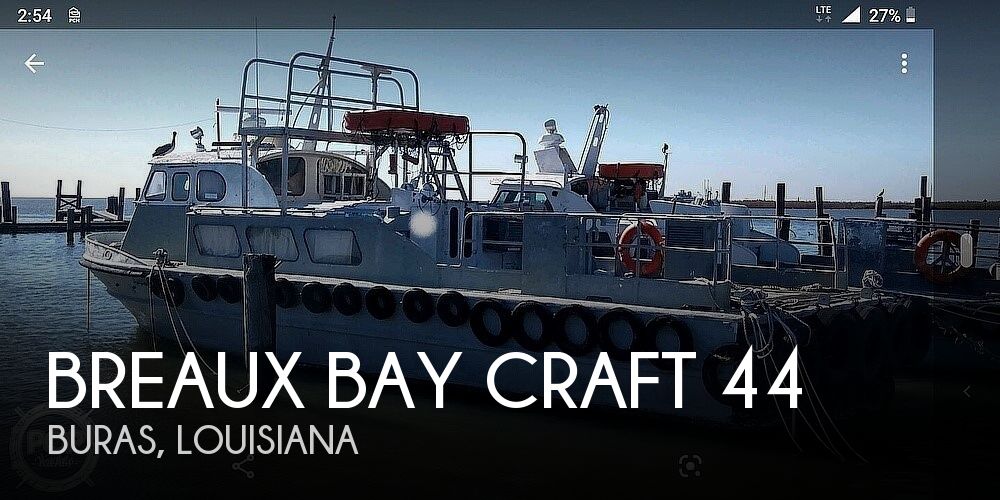 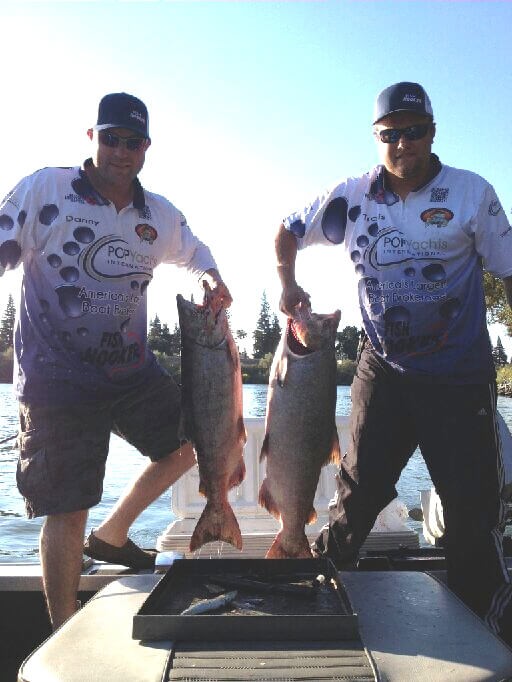 Meet Travis Walker and Danny Yarbrough. The El Dorado-based duo spends about every other weekend, six months out of the year, on the water, competing in a tournament under the POP Yachts banner. We caught one of them, Walker, during one of his days on dry land to learn how Team POP's been doing.

Q: What type of tournaments do you enter?
A: We fish for trout, salmon and striper. Right now, we're in striper season.

Q: How big are the tournaments?
A: Competitions range from 50 to 250 boats.

Q: How long have you been fishing together?
A: Since we were about three years old. We both learned to fish with our dads. When we were old enough to drive, we'd sometimes ditch school to go fish.

Q: What tournament are you most itching to win?
A: Honestly, each one's equally important to us. We do have our sights on branching out to tournaments as far away as Idaho though.

Q: What's been your top finish as Team POP Yachts?
A: We took third place at a Koknee power tournament in April.

Q: What was one of the most memorable tournaments?
A: We fished for trout in a tournament on Lake Isabella in May. It was tough. There was a lot of wind and structures (tree stumps and rocks) to deal with, and it had one of the biggest fields of competitors. That was a different kind of fishing adventure, very fun.

Q: What's your favorite place to fish?
A: Tiny streams. That's what we grew up fishing with our dads.

Q: Your best catch?
A: A 120-lb. yellow fin tuna in Kona, Hawaii. It's definitely my biggest and my favorite. It's in the process of being mounted.

Q: How'd you get involved with POP Yachts?
A: My brother-in-law, Kevin Stigall, is a salesperson. He approached us about a possible sponsorship.

Q: Think it's a good match?
A: Fishing and boating go hand in hand. We learned, at a very early age, we'd get a lot farther in this sport if we could get on the water in a boat.

Q: So what's your vessel?
A: A 19-foot jet craft aluminum riverboat.