< Back to Search
Recent Upgrades! 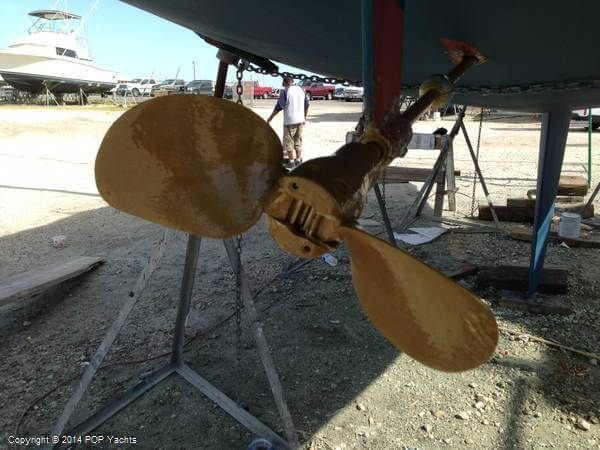 Here is a short l...more

If you have any questions, Gary can be reached directly at (830) 444-9831 to further discuss the situation.

Entered the Harvest Moon Regatta Oct. 13 to 15. The race is 150 miles off shore Galveston to Port Aransa TX.

This boat has completed 4 Harvest Moon races with 1 first, 2 seconds & one 7th position in very bad weather with storm sails up but we finished the race!.

The boat was fine but crew very exhausted

I added a new Lewmar main cabin hatch Ocean Series before the race. The price is $400 plus labor. I am installing a new Raritan PHII marine toilet.

Also, New name letters and new prop-speed on the folding prop and shaft. ...in 2016

in May 2016 the owner had the boat out of the water for a new bottom paint Petites Trinidad SR 2 coats and new top side paint red. Two coats prim...
June 2018: the owner just installed a new counter top and sink rotation to provide for added galley cooking room. The alcohol stove has been rem...

We have several active listings for Hunter, Catalina, Beneteau, and Pearson. If you're in the Kingsville, Alice, Portland, or Beeville areas, please use the form on this page to let me know what you're looking for and I'll get back with you today about any other racing sailboat / cruiser options we have locally that may meet your needs. 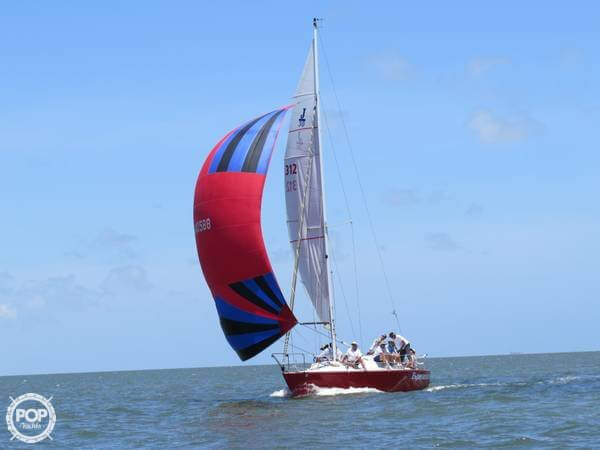 In order to see all 162 photos, a video, and more, please quickly create an account. It just takes a second and you will have unlimited access to view information for this listing and ALL others on the website.

In order to see all 162 photos, a video, download a brochure, and more, please quickly create an account. It just takes a second and you will have unlimited access to view information for this listing and ALL others on the website.

† Engine hours were last recorded on 2/20/2017, and may not reflect the most recent readings. Please contact us if you would like up-to-date information.

†† Storage status was last confirmed on 9/23/2014, and may not reflect the most current status. Please contact us if you would like up-to-date information.

Similar Boats to the J Boats 30 For Sale

In order to see the advanced metrics, all 162 photos, download a brochure, and more, please quickly create an account. It just takes a second and you will have unlimited access to view information for this listing and ALL others on the website. If you don't use social media, click here to register with your email.