This desirable three cabin Beneteau 43 has had over $45,000 in upgrades spent on her by her meticulous owner.

The remanufactured Yanmar is 44 HP.

What the owner loves best about this boat is how easy she is to sail, while also providing exceptional comfort for guests. Having been out...more

If you have any questions, Catherine can be reached directly at (763) 607-0277 to further discuss the situation.

This desirable three cabin Beneteau 43 has had over $45,000 in upgrades spent on her by her meticulous owner.

The remanufactured Yanmar is 44 HP.

What the owner loves best about this boat is how easy she is to sail, while also providing exceptional comfort for guests. Having been out in winds exceeding 40 knots (with a single reefed main and partially rolled up Genoa) she is very seaworthy and easy to reef without leaving the cockpit. The lazy jacks also make dropping the main a breeze. She has also exceeded 8 knots many times.

In 2016, the bottom was stripped and given two epoxy barrier coats and two coats of Pettit Hydrocoat bottom paint.

Accommodation consists of two double cabins with two heads and a dinette conversion berth. One head is brand new while the other has been refurbished with a new pump mechanism. The cabin floor was also refinished in 2103.


General Upgrades and Improvements Include:

Additional listing of what was done by sellers, some may be duplicative:
New asymmetrical spinnaker, main, genoa & sail cover for the main

New electronics, including radar and multifunction display by Raymarine

Replaced the faucets in the heads & galley

Replaced all of the cabin fans

New rope clutches on the port side
Soda blasted the bottom (2016) and applied an epoxy barrier coat and two coats of hard bottom paint.

Per the seller this beauty is in exceptional condition and has been very well cared for by her owner, who has made several upgrades and improvements!

If you're looking for a ready to go, high-end sailboat of the highest quality, don't let this opportunity pass you by! 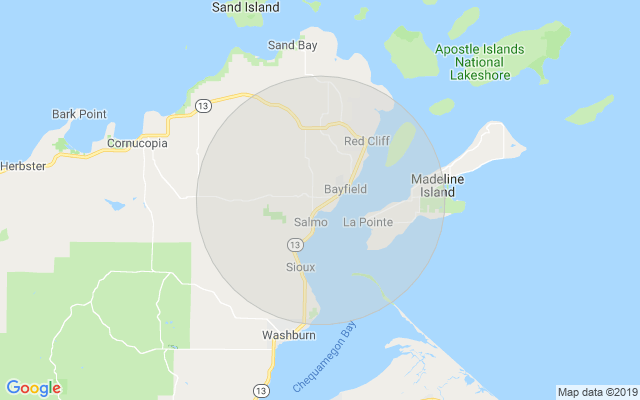 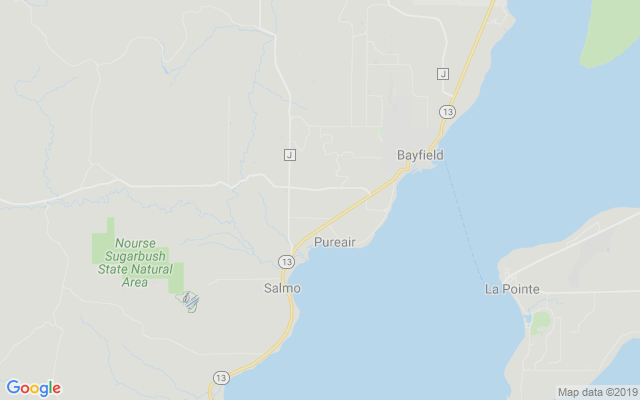 In order to see all 24 photos and more, please quickly create an account. It just takes a second and you will have unlimited access to view information for this listing and ALL others on the website.

In order to see all 24 photos, download a brochure, and more, please quickly create an account. It just takes a second and you will have unlimited access to view information for this listing and ALL others on the website.

Similar Boats to the Beneteau Oceanis 43 For Sale

In order to see all 24 photos, download a brochure, and more, please quickly create an account. It just takes a second and you will have unlimited access to view information for this listing and ALL others on the website. If you don't use social media, click here to register with your email.