< Back to Search
6
New Listing

If you're looking for a mid-sized sloop rig that's been well cared for and has lots of sailing life left, this Columbia 34 might just be your boat! The cast iron 4,700-pound lead ballast will give you the displacement you need as an aggressive sailor. She's got a wonderful interior and has a really...more

If you're looking for a mid-sized sloop rig that's been well cared for and has lots of sailing life left, this Columbia 34 might just be your boat! The cast iron 4,700-pound lead ballast will give you the displacement you need as an aggressive sailor. She's got a wonderful interior and has a really cozy cabin and living space. It would make a great liveaboard!

When it was introduced, the Columbia 34 was known as "The Seven Sleeper for Seven Footers" because it has enough room that sleeping isn't cramped, plus the headroom is actually seven foot! She has three single berths and two double berths.

To starboard, there is a U-shaped dinette that seats four adults comfortably. The table can be lowered converting the dinette into a berth for two.

Across from the dinette is a long settee/couch with a cushion back that can fold up to make a second bunk.

On the starboard side across from the galley is a quarter berth, with a large navigation desk that opens for storage, and slides aft when not in use.

Electronics include a Garmin GPSmap 527 Chartplotter with California and Mexico G2 Vision Card (New 2016), a Raymarine Smartpilot X5 Wheelpilot Autopilot (New 2016), a Raymarine Wind speed and direction (the wind vane at top of mast needs to be installed) (New 2016), and an Airmar Log. There's a speedometer, depth, and temperature (New 2016), and a Standard Horizon Explorer VHF with a mast-mounted Shakespeare antenna (New 2017). The Fusion MS-RA205 Stereo has new West Marine speakers (6"x9" inside) (6.5" outside) and a, 8" bazooka sub and amp. (Stereo is networked with NMEA 2000 to Garmin Chartplotter for helm control).

The Sail inventory includes a Genoa (on furler) (No tears, White UV cover in great shape, a Battened mainsail, no tears, in great shape, one jiffy reef point, lazy jacks, and a Spinnaker with a pole.

The lifelines and turnbuckles are new in 2017 and all deck hardware was rebedded with 3M UV4000 when the deck was painted in 2016.

There's a Seaward 6 Gallon Hot water heater AC and Heat exchanger that was installed new in 2003. There are two manual bilge pumps and a Rule electric bilge pump that's primary with a secondary 2,000 gph secondary.

A Cockpit shower! An anchor washdown!

All through hulls were replaced in 2013.

The stainless led dome lights have a white/red switch, there is also cockpit blue led courtesy lights, spreader lights, and of course, all nav lights.

The teak is in very good shape, maintained with lots of teak oil. Want to do food prep? The two-burner cooktop is your answer!

The Keel bolt nuts and support bars were replaced in 2003!

The deck was sanded, filled and injected with West Systems epoxy, primed and painted with two coats of Interlux Perfection epoxy paint. That happened in 2016!

The bottom was sanded and painted at in 2013.

Most of this boat has been replaced, resurfaced, refurbished or upgraded! The engine and transmission were installed new by a Marina in Alameda in 2003 and have 67 hours.

See above for all the work performed, and year finished.

You've got to see this vessel for yourself. Make an appointment today! 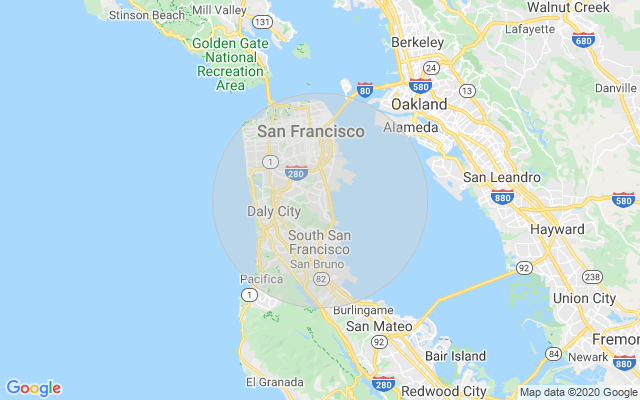 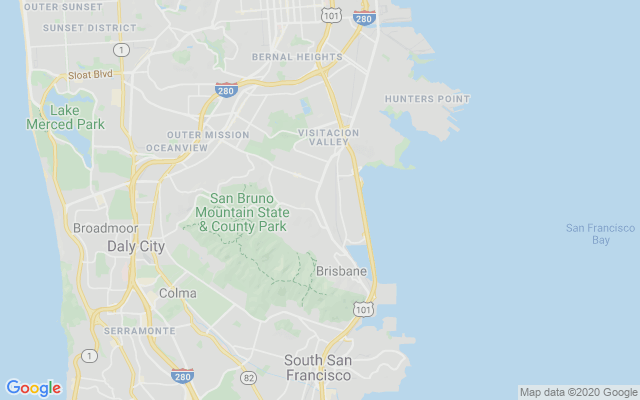 Shop With Confidence!
Did you know that thousands of buyers turn to us to buy a boat each year?
There is a review of this boat model

In order to see all 127 photos and more, please quickly create an account. It just takes a second and you will have unlimited access to view information for this listing and ALL others on the website.

In order to see all 127 photos, download a brochure, and more, please quickly create an account. It just takes a second and you will have unlimited access to view information for this listing and ALL others on the website.

† Engine hours were last recorded on 1/21/2020, and may not reflect the most recent readings. Please contact us if you would like up-to-date information.

This is one of our hottest listings right now. Don't let this Columbia pass you by!

Similar Boats to the Columbia 34 Mark II For Sale

In order to see all 127 photos, download a brochure, and more, please quickly create an account. It just takes a second and you will have unlimited access to view information for this listing and ALL others on the website. If you don't use social media, click here to register with your email.