This rare on the market Freya 39 will "take you wherever your heart has the courage to go!"

She is currently hauled out and getting a full bottom job - to be completed by early July.

This fully loaded, solid world cruiser was modeled after the original "Freya" which won the Sydney to...more

We are proud to label this boat sold. Meeting my new owner in San Francisco, CA!

This rare on the market Freya 39 will "take you wherever your heart has the courage to go!"

She is currently hauled out and getting a full bottom job - to be completed by early July.

This fully loaded, solid world cruiser was modeled after the original "Freya" which won the Sydney to Hobart three years standing.

Designed by Trygve Halvorsen of the infamous Norwegian Halvorsen family and built by Gannon Yachts, only a handful of these (40-50) were built off this mold.

They have an excellent reputation for their performance as a bluewater cruiser.

After 18 years of adventures, the current owners are closing their book an offering her up for new adventures with a new owner.

They have enjoyed and appreciated that she is a powerful, fast boat and sails to windward like the proverbial "bat out of hell." In all kinds of weather, they have felt safe and comfortable.

This solid world cruiser is loaded with a beautiful interior.

If you're ready to start living your dream by owning a Halvorsen-designed yacht or sailing the world, she's ready!

The Freya 39 is a double-ended offshore cruiser designed by Trygve Halvorsen who comes from the well known Halvorson yachting family in Australia. She's a proven passagemaker with a number of circumnavigations to her credit. The original yacht Freya, on which the Freya 39 was modelled, is famous as the three time consecutive winner of the notoriously difficult Sydney-Hobart Yacht Race (1963-1965), until recently the only yacht ever to do so.

The Freya 39 is a handsome boat with an upstanding bow, flush foredeck and a small trunk cabin aft. She was designed as a cutter with a large sail area and hull-stepped mast. She's heavily constructed with thick layers of fibreglass in the hull.

(Please note some Freya's were built with plywood coring in the deck. This model was NOT. The deck is solid fiberglass.)

Displacement is a moderately heavy 26,000 lbs. The Halvorsens were not believers in modern racing hulls or the practice of using crew as ballast so below the waterline she has a long 3/4 keel with a substantially cutaway forefoot and a keel hung rudder. She's a dry boat with a small cockpit suitable for cruising offshore and is more commonly found with wheel steering rather than tiller.

Below decks her 11ft beam allows a fairly spacious and comfortable interior but as she was also sold as a kit boat, the interiors can be variable, particularly in regards to the finish quality. The interior arrangement usually has a main saloon with enclosed V-berth up forward, double quarter berth aft to starboard and a single quarter berth or work area aft to port. The U-shaped galley is to port under the trunk cabin with the nav station opposite.

As well as being a secure and seaworthy cruiser the Freya 39 is no slouch. Owners report that she is capable of 200 miles per day and can sail at a consistent 8 knots and above. This is borne out by the original Freya's racing results. In Randi Svensens book about the Halvorsens Wooden Boats, Iron Men: The Halvorsen Story Magnus Halvorsen states that the Freya had the feeling of a much bigger boat and had an incredibly responsive helm. He reports that she could carry a shy spinnaker longer than any other boat and carry full sail up until 30 knots of wind.

The Halvorsen family were Norwegian immigrants and skilled sailors who designed a long series of swift, seaworthy double ended yachts that achieved great success on the Australian racing scene. Freya was one of their most successful boats as the three time Sydney-Hobart winner. The original Freya was a wooden boat and later versions were built in steel but in the 1970's and 1980's the Freya 39 was produced in fibreglass by Gannon Yachts in Petaluma, California. Jim Gannon was the boatyard owner and one of the original racing crew on Freya. He later went on to take second place overall, and first place in the large boat division, in the single-handed Transpac race in his own Freya 39 Golden Egg. Information on how many Freya 39's were produced is difficult to find and she is no longer in production. The Australian National Maritime Museum holds the line drawings for the original Freya and these can be viewed online.

*** This vessel was under contract for several months - waiting for fair weather to carry out the survey and water trial. All went very well. The potential buyers withdrew for personal reasons. NO ISSUES were found with the boat during the inspection.***

This Freya 39 has been well cared for by her current owners.

She is in above average condition for her age and usage.

Most electronics are 15 or so years old and are serviceable but a new owner might want to upgrade to more recent models.

Don't let this rare and unique Freya pass you by! 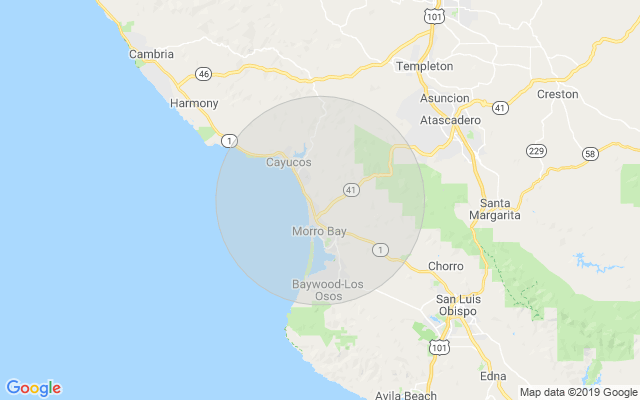 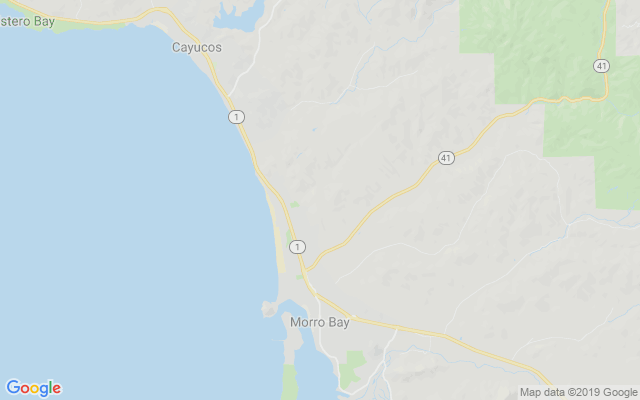 We have several active listings for Hunter, Beneteau, Pearson, and C & C Yachts. If you're in the Santa Maria, San Luis Obispo, Lompoc, or Orcutt areas, please use the form on this page to let me know what you're looking for and I'll get back with you today about any other sloop sailboat / cruiser options we have locally that may meet your needs.

Shop With Confidence!
Our company has the proud distinction of being on the Inc. 5000 Fastest Growing Companies list.
There is a review of this boat model

In order to see all 32 photos and more, please quickly create an account. It just takes a second and you will have unlimited access to view information for this listing and ALL others on the website.

In order to see all 32 photos, download a brochure, and more, please quickly create an account. It just takes a second and you will have unlimited access to view information for this listing and ALL others on the website.

Similar Boats to the Freya Halvorsen Freya 39 For Sale

In order to see all 32 photos, download a brochure, and more, please quickly create an account. It just takes a second and you will have unlimited access to view information for this listing and ALL others on the website. If you don't use social media, click here to register with your email.