The Morgan 34 was the first big production yacht from Morgan Yachts. Charlie Morgan owned his own 34 for many years. When "Paper Tiger" healed over and stretched her waterline from 24.75 ft. to 30ft. she took the field and impressed the world of yacht racing.

This Morgan has had many upgrade...more

The Morgan 34 was the first big production yacht from Morgan Yachts. Charlie Morgan owned his own 34 for many years. When "Paper Tiger" healed over and stretched her waterline from 24.75 ft. to 30ft. she took the field and impressed the world of yacht racing.

This Morgan has had many upgrades below and above. The 32-hp. diesel Universal engine was reworked in 2019 with new injectors, a new injection pump, lines, hoses, and alternator. The compression was checked at that time and found good.

The instruments were replaced with a B & G system which serves as a Chartplotter, speed, and depth, display. The autohelm was replaced in 2018 and this unit holds course most accurately coupled with the full hull keel design of the Morgan 34.

The boat handles well with its centerboard retracted, and then it sails in 39 inches of water. With the board down she needs seven feet of water, but she will out-point the competition.

Designed with a galley on starboard. The 8 cubic foot Icebox will hold a frozen ham in a frozen state for a week and the 3-burner gimbaled stove/oven will glaze and roast that ham nicely. The two-quarter berths and the V-berth allows 6 ft men to stretch out amply. The center lounge breaks down to provide a berth for two crew. Fitted with a cockpit shower as well as shower accommodations in the head.

Ground-tackle is double fitted with two anchors on separate 200 ft. rodes, each with 20 ft. of chain. The anchor compliment is a 70 lb. "Bruce" and a large Danforth.

The bottom of the boat was sandblasted in 2016 to remove old paint and then three coats of epoxy were applied as a base for 3 coats of Red (high copper) Petit Trinidad paint.

The good overall condition for a 1972 hull.
Lots of updates and upgrades to the exterior, interior, rigging, and electronics.
Good headroom and natural lighting.
Used by the Sea Scouts for week+ long sailing trips and so much fun to sail!
Solid decks thanks to thick fiberglass.
Must see! 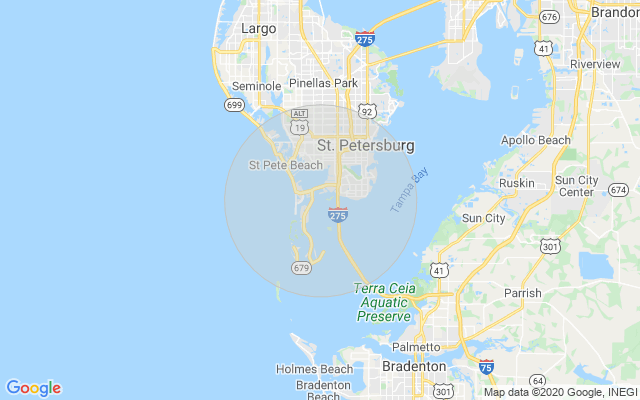 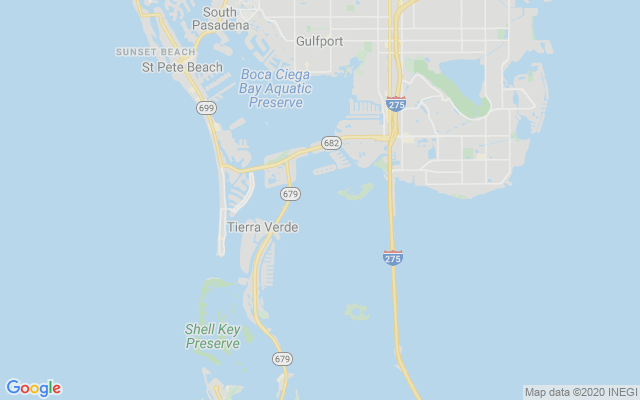 In order to see all 152 photos, a video, and more, please quickly create an account. It just takes a second and you will have unlimited access to view information for this listing and ALL others on the website.

In order to see all 152 photos, a video, download a brochure, and more, please quickly create an account. It just takes a second and you will have unlimited access to view information for this listing and ALL others on the website.

Check out this 1972 34' Morgan in Gulfport, Florida! #Morgan #popyachts https://www.popyachts.com/sloop-sailboats-for-sale/morgan-34-in-gulfport-florida-199050

Similar Boats to the Morgan 34 For Sale

In order to see all 152 photos, download a brochure, and more, please quickly create an account. It just takes a second and you will have unlimited access to view information for this listing and ALL others on the website. If you don't use social media, click here to register with your email.