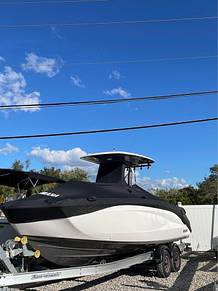 Born in Havana, Cuba in 1958, Jose Wejebe grew up during a tumultuous time; Fidel Castro had just seized power and was imposing communist ways on the country. The new government began taking land, money, and property. Jose's father was imprisoned for speaking out against the Castro regime. Jose, his mother, and sister fled to the Swedish embassy for safety and stayed there until their papers were set for asylum in the United States. 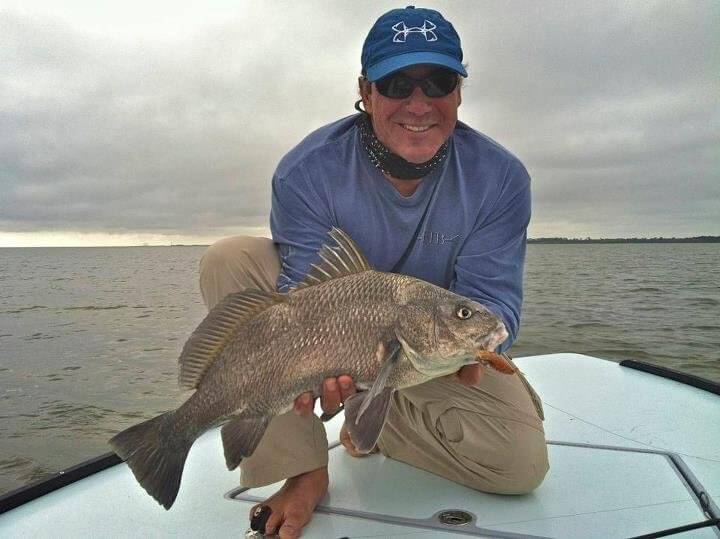 Growing up in Miami, Florida, Jose was exposed to the tropical climate and all the adventures that came with it. His father took him out on the water for his first fishing adventure at the age of eight. After that experience, he learned that there was a whole new world for him to discover and he never wanted to stop exploring it.

Jose worked at a gas station during his teen years to save up enough money to buy his first boat, a Crosby Skiff. That boat allowed him to leave the land behind and venture out into the water, where he would start a weekend business spearfishing and diving for tropical fish for extra money. At the age of eighteen he received his Captain's license, which allowed him to guide and explore the local waters. He loved being on the water so much that he decided to live out his dream and became a full-time guide.

Flip Pallot, a long-time friend of Jose's, had an award winning show, The Walker's Cay Chronicles. He asked Jose to fish with him because of his extensive travels, unique way of interactive fishing, and his comfort in front of a camera. The two of them filmed twelve interactive fun shows together.

Ronell Smith stated "Having lived in sizable metropolitan areas as I have over the last 15 years, I've met a number of 'famous' people, even some in the sportfishing industry. Only a handful of those people did I come away from interacting with and thinking they fit the persona I had of them from TV or magazines. Wejebe was one of that handful." 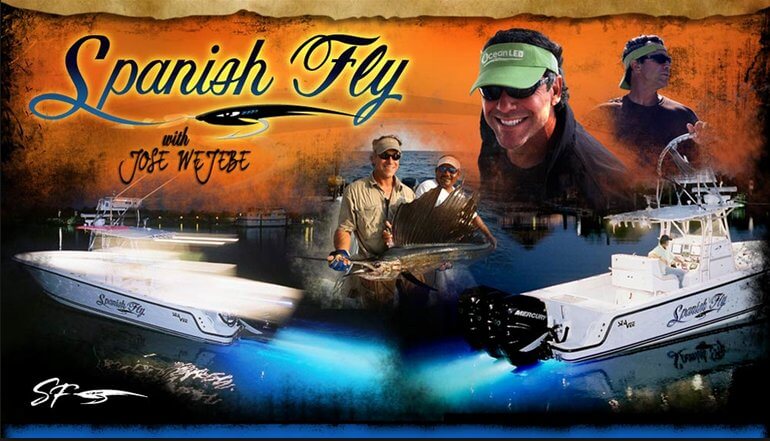 Jerry McKinnis, one of ESPN's top producers felt Jose would be a perfect host for the new network he was looking to start, ESPN2. In 1995, the first Spanish Fly episode was aired. Both the show and the network took off. The show, Spanish Fly, was named after Jose's boat. The show gave Jose the opportunity to show viewers his tricks of the trade. Jose's laid-back storytelling style provided the viewers with entertainment while exposing them to a mix of techniques and styles. Jerry McKinnis says, "Now don't take this the wrong way, folks, but I know television production and here's the bottom line: In the outdoor world, Spanish Fly will never be duplicated. The photography, production quality, educational value and overall personality was the best. That's all there is to it. It was the best."

Sadly, on April 6, 2012, Jose lost his life in a plane crash. His friends, family, and fans were shocked to hear the tragic news. Jose inspired and touched so many lives throughout his life. His personable character and genuine companion made him an inspiration to all.

Jose left behind not only his friends and family but two of his prized fishing boats. We at POP Yachts are lucky enough to have these two boats listed for sale. These boats are capable of reaching areas where no one else has poled before. They are designed to accommodate anglers and allow easy access to areas where birds and fish will be your only company. Take it from a true professional fisherman like Jose, these are the best fishing boats out there. They will not last long!

You want to be the best or just catch more fish? Take a look at these boats, once owned by Jose Wejebe, you will not be disappointed.