Located in Gulf Shores AL, this 33' Hatteras is a true find for the serious sportfisher. Twin 370 6BTA Cummins engines can get you to your favorite fishing spot quickly and comfortably.

Located in Gulf Shores AL, this 33' Hatteras is a true find for the serious sportfisher. Twin 370 6BTA Cummins engines can get you to your favorite fishing spot quickly and comfortably.

Speaking of comfort, the large salon features plenty of seating area, a dinette, two burner stove, mini refrigerator/freezer and convenient storage for all the essentials. Also, there are plenty of cushions for an afternoon nap or even an overnight stay on the water.

The large flybridge with canvas top and strataglass enclosure gives the captain and passengers ample room and a great vantage point to enjoy the ride. Two newly upholstered captain's chairs and a forward bench provide lots of comfortable seating.

As you board this vessel, the pride of ownership is apparent. It is clean, well maintained and ready for the next outing. The boat is stored on an open lift and is professionally serviced on a regular basis. The Seller reports that he runs the engines at least every two weeks with no known problems.

The Seller reports that all mechanical and electrical systems are operable and function properly. Also, he states that all electronics are properly functioning.

Interior surfaces, appliances, head, and storage areas are in good condition with normal wear and tear for age. All interior cushions were replaced in 2016 and show virtually no wear.

There is no apparent damage or deterioration to exterior surfaces. A new Strataglass enclosure was installed on the flybridge in 2017 and shows virtually no wear.

The Seller reports that during 2015-2016, many updates and upgrades were performed as listed below. This work was done by professionals and with an open checkbook.

The Seller has detailed information of much of the work that was performed:

*All bottom coats were removed, the gel coat was peeled off and a few very minor blisters were repaired. Tuff Stuff two-part epoxy primer was applied and then the bottom paint applied.
*The original gasoline engines were removed and replaced with two Cummins 370 6BTA Diesel engines. The engines were professionally built using remanufactured blocks and one is a 2007 and one is a 2008. The Seller purchased these engines as "running take outs" (RTO's) with approximately 950 hours in 2015. The Seller reports that the engines now have approximately 1050 hours (11-17-2018).
*The Original three blade props were removed and replaced with four blade 21x21 Nibral props.
*The fiberglass gasoline tank was removed and replaced with a custom built 1/4" aluminum plate 300 gal. diesel fuel tank.
*New control panels were designed, fabricated and installed on the flybridge helm.
*The swim platform was removed and completely restored.

50 AH battery charger is ordered and will be installed once it arrives. 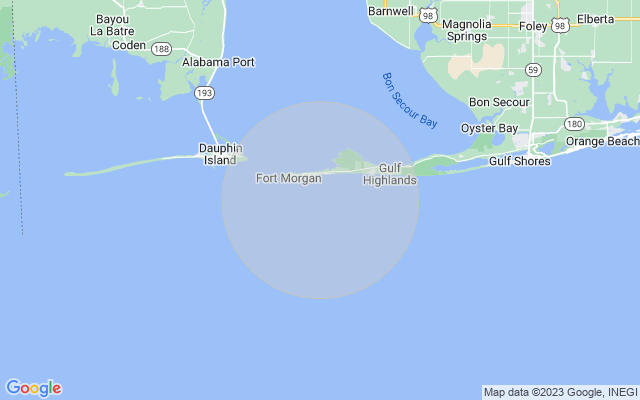 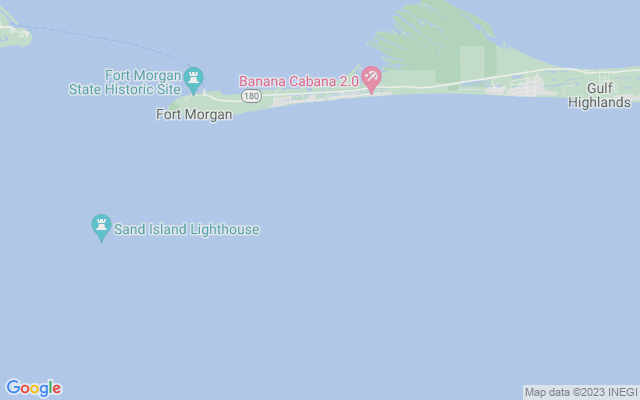 In order to see all 120 photos, a video, and more, please quickly create an account. It just takes a second and you will have unlimited access to view information for this listing and ALL others on the website.

In order to see all 120 photos, a video, download a brochure, and more, please quickly create an account. It just takes a second and you will have unlimited access to view information for this listing and ALL others on the website.

† Engine hours were last recorded on 11/18/2018, and may not reflect the most recent readings. Please contact us if you would like up-to-date information.

Similar Boats to the Hatteras 33 For Sale

In order to see all 120 photos, download a brochure, and more, please quickly create an account. It just takes a second and you will have unlimited access to view information for this listing and ALL others on the website. If you don't use social media, click here to register with your email.