This 1995 Luhrs Tournament 320 Open is built for fishing. It's a very sought after boat, as it makes an excellent 4-pack or 6-pack in a pinch.

The helm area beneath the full eisenglass enclosure is large enough for all your passengers while underway, so it's a great place to socialize while ...more

Our local rep is coordinating with the seller to schedule a visit to this boat for a photo shoot and to gather details in person.

Click the button below to be notified when this advertisement has been completed.

Please enter your name and email and we will alert you when this listing advertisement has been completed.

This 1995 Luhrs Tournament 320 Open is built for fishing. It's a very sought after boat, as it makes an excellent 4-pack or 6-pack in a pinch.

The helm area beneath the full eisenglass enclosure is large enough for all your passengers while underway, so it's a great place to socialize while traveling.

The helm is well laid out with great visibility and an electronics package that will keep you in the fish and get you home. This includes the new Garmin GPS/Charplotter/ Fishfinder, with 36 mile Radar, as a redundant system to the Other Garmin GPS/Chartplotter, Furuno Fishfinder and Radar. The Simrad Autopilot will keep you on course and both VHF radios run through amplified speakers to make communication that much better.

When you're on the hunt for fish, the boat can be driven from the tuna tower to put you right on the boil.

The Roomy cockpit has the twin bait tanks, center and the transom door to make pulling the marlin onboard easier. A custom swim step has been added, which makes the boat even more versatile when you hook the fish bags to the stern.

Below decks, you'll find a very roomy cabin that will make life more comfortable. She'll sleep 4 in 3 berths, with a galley consisting of Fridge, sink, 2 burner stovetop, and microwave.

A stereo and Television offer entertainment when the bite slows dow.

The enclosed head includes toilet sink and shower, to cap off all the comforts of home.

This Luhrs is built for fishing, and she's successful at it as well.

This Luhrs Tournament Open is in fantastic condition. A lot of work went into her when she was purchased in early 2017 to make her into the boat the owner wanted. As a lifelong fisherman, he wanted safety and a well-running vessel that looks good too. The fuel system was gone through with plumbing, injectors, belts, new Racor fuel filters, and the fuel tanks were polished.

New Gauges were recently added on the lower helm, spring of 2019. And a New Battery Charger was added as well.

The current owner also installed the custom swim step and Eisenglass enclosure. He's made sure this Luhrs fit his needs, so much so, that it will definitely fit yours too. 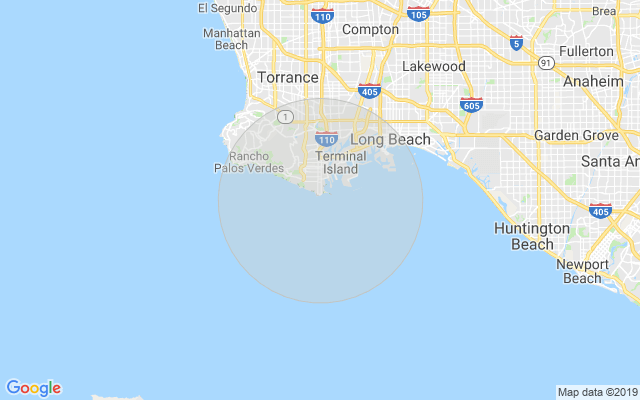 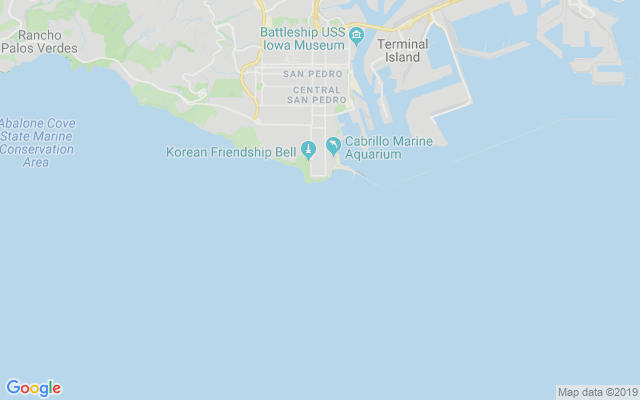 In order to see all 141 photos and more, please quickly create an account. It just takes a second and you will have unlimited access to view information for this listing and ALL others on the website.

In order to see all 141 photos, download a brochure, and more, please quickly create an account. It just takes a second and you will have unlimited access to view information for this listing and ALL others on the website.

† Engine hours were last recorded on 5/22/2019, and may not reflect the most recent readings. Please contact us if you would like up-to-date information.

Similar Boats to the Luhrs Tournament 320 Open For Sale

In order to see all 141 photos, download a brochure, and more, please quickly create an account. It just takes a second and you will have unlimited access to view information for this listing and ALL others on the website. If you don't use social media, click here to register with your email.