In production for 25 years and still highly regarded today, the Tiara 3100 is a superbly designed and extremely well constructed, versatile waterborne entertainment machine, a conveyance by which an entirely new and different boating lifestyle and experience are made possible.

This is a brand new listing (added 11 days ago).

Our local rep is coordinating with the seller to schedule a visit to this boat for a photo shoot and to gather details in person.

Click the button below to be notified when this advertisement has been completed.

Please enter your name and email and we will alert you when this listing advertisement has been completed.

In production for 25 years and still highly regarded today, the Tiara 3100 is a superbly designed and extremely well constructed, versatile waterborne entertainment machine, a conveyance by which an entirely new and different boating lifestyle and experience are made possible.

This particular vessel is the "Montauk" version, with a large hard top and tubular radar arch instead of the more commonly found rear-sweeping fiberglass arch.

Crafted from the finest marine grade materials with skill, dedication, and attention to detail, Tiara boats enjoy almost universal acclaim and an extremely loyal following. Any Tiara, if not the finest vessel made is certainly one of them, as Mercedes or BMW are to automobiles Tiara boats and the 3100 Open are to discriminating boaters.

And this vessel, is a fine example, still essentially state of the art after over twenty years, her hull and propulsion systems healthy, protective and willing, her accommodations as luxurious and vibrant as ever and, as the saying goes, if she were even half worn out she'd last you another twenty years.

And she's far from half worn out, rather, think of her a steady, dependable steed and companion with just that touch of gray and maturity to perfectly complement the character and taste of her likely next playmates.

Sure, we tick off an extensive checklist of accommodations, features, and qualities from which the informed will easily divine the benefits thereof, so why waste space on your screen explaining the obvious?

You've got the internet, use it. Find anybody who ever owned one who has anything bad to say, read the reviews, do your homework. These boats do not have to sell themselves to anybody, their owners have to earn them either through success or experience, and for most of them both.

Then study the almost two hundred photos and the video, see for yourself just how well these boats stand up over time, how easily even the most neglected of their lot can be polished up like a gemstone with but a modest application of TLC... sixty thousand dollars plus sixty hours of love puts you at the helm of a quarter million dollars worth of boat.

Those who know boats know Tiara, and anybody familiar with this class of vessel knows of the 3100. It's the boat they have been reaching for over the last decade or three, from that first 17' Whaler, up through a Grady or two, and now they, perhaps you, have arrived. It's time.

The overall condition of the vessel is above average, the condition of the interior cabin excellent and original, the canvas and isinglass enclosure better than serviceable. The helm displays, as with other valuables, have been removed for secure storage. The owner reports that all systems, propulsion, generator, electrical, electronic and plumbing are in proper working order. 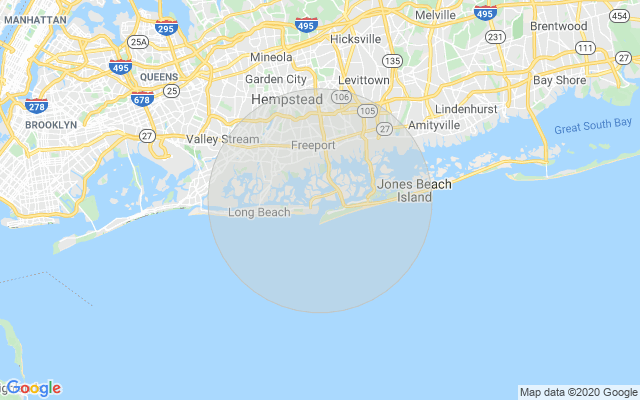 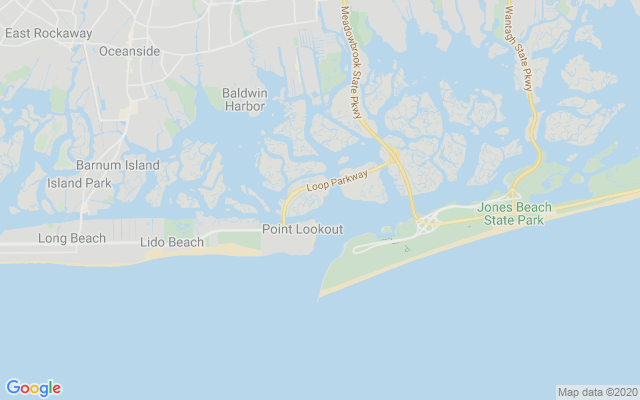 In order to see all 173 photos and more, please quickly create an account. It just takes a second and you will have unlimited access to view information for this listing and ALL others on the website.

In order to see all 173 photos, download a brochure, and more, please quickly create an account. It just takes a second and you will have unlimited access to view information for this listing and ALL others on the website.

Similar Boats to the Tiara Montauk For Sale

In order to see all 173 photos, download a brochure, and more, please quickly create an account. It just takes a second and you will have unlimited access to view information for this listing and ALL others on the website. If you don't use social media, click here to register with your email.