< Back to Search
6
Immaculate

This 36' Trojan has it all. This is its third owner since it was built and the current owner has maintained her thoroughly. All extras have been added and maintained throughout. From is Bow to its stern this boats owner has not missed a beat. All systems have been upgraded such as the electronics pa...more

This 36' Trojan has it all. This is its third owner since it was built and the current owner has maintained her thoroughly. All extras have been added and maintained throughout. From is Bow to its stern this boats owner has not missed a beat. All systems have been upgraded such as the electronics package to its full hard top and enclosesure Boat slso has a St croux davit at stern for 10' RIB w/9.9 hp Johnson outboard and a Zodiac inflatable on transom

**More Information** as written powerboatguide.com One of the most popular production boats ever designed, the
Trojan 36 Convertible was an affordable blend of traditional
styling, comfortable accommodations, and good all-around performance.
She was built on an easy-riding fiberglass hull with
moderate beam, nearly flat aftersections, and a shallow keel for directional stability. Single- and twin-stateroom floorplans were available in the Trojan 36 during her long production run with the two-stateroom layout being the more popular. All were arranged with the galley forward, a step down from the salon, and a lower helm was a popular option. For most years, teak trim and wall coverings
were used throughout the interior, and large cabin windows
admit plenty of natural lighting. On deck, the cockpit is big enough for some light-tackle fishing, and the tournament-style flybridge provides seating for up to five

SPECIAL NOTE: You will not find a better 1983 Trojan 36' on the market. This boat is a TURN KEY example.

The seller is welcoming offers on their boat as they want to sell her sooner than later.

This current owner has maintained her thoroughly. All extras have been added and maintained throughout. NOTE: This is a Turn Key Trojan like no other!!! This owner is always doing upgrades . so far this fall/winter . new cockpit bolsters , new battery charging system , 2) new 4Ds for main engines , new gen battery , inverter 4D 3 years old , new fresh water toilet , 2 new EZSCY panels . of course I did a full service before hauling . all fluids changed inc transmissions , steering and trim tabs

generator pulled , overhauled , full paint and back in , all new curtains inside , varnish on toe rails and coaming stripped and 4 coats . curr...
this season I replaced the cover/shade for the half tower , replaced the front windows in the salon with smoked safety glass , all the varnish in... 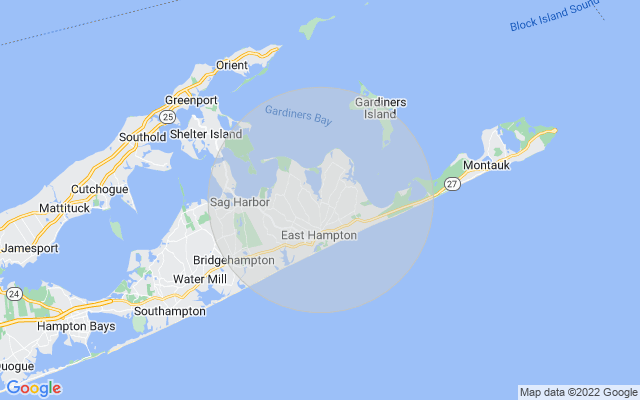 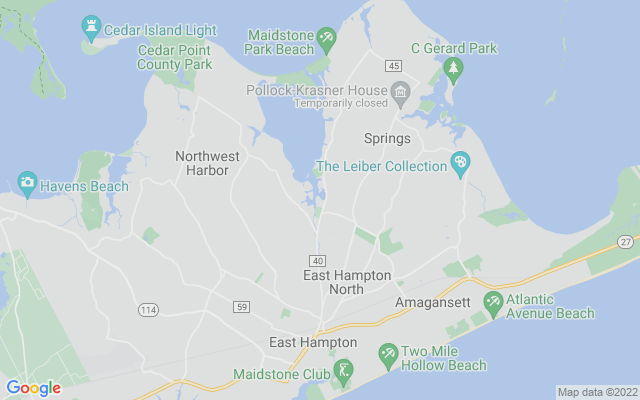 In order to see all 116 photos, a video, and more, please quickly create an account. It just takes a second and you will have unlimited access to view information for this listing and ALL others on the website.

In order to see all 116 photos, a video, download a brochure, and more, please quickly create an account. It just takes a second and you will have unlimited access to view information for this listing and ALL others on the website.

† Engine hours were last recorded on 9/14/2018, and may not reflect the most recent readings. Please contact us if you would like up-to-date information.

This boat has been professionally winterized and/or shrink-wrapped to protect it from winter weather. More pictures are not available at this time, but a showing may be possible. Please contact the POP representative.

Similar Boats to the Trojan 36 Flybridge Convertible For Sale

In order to see all 116 photos, download a brochure, and more, please quickly create an account. It just takes a second and you will have unlimited access to view information for this listing and ALL others on the website. If you don't use social media, click here to register with your email.