About
Me
I grew up in Western New York, in a small town, developing a love/hate relationship with Buffalo. The winters here are long and the summers are never long enough. Before I let the winter blues try to bring me down again back in 2010, I finally left to see the other side.
Moved to Phoenix, AZ to study Harley-Davidson Motorcycles. Little did I understand money at the time, all I knew was how to trade time for money. Nothing more. Well...turns out, Harley mechanics don't pay too well for entry-level, broke students, so back to construction I went.
Feeling that urge to bust out, I set my sails for Alaska to be a Bering Sea fisherman while still residing in Arizona. I have never felt so alive than when I was out on that open ocean, facing the wrath of nature, and appreciating the beauty of it at the same time. Incredible experience that certainly changed my life. The grand lesson I learn from my deckhand days was from week one...I wanted it so bad. After a long 18 hour shift five days in a row, I laid in my bunk with excruciating pain all over my body, wondering what did I get myself into...I snapped out of it and began to think about all the other deckhands laughing and working through the struggle like it was nothing...I thought to myself "if they can do it, there is no reason I can't. So can I! I can do this!" By the end of my first three fishing voyages, I was rising through the ranks and loving every second of that job.
Well as time went on, that career came to an end. My family, whom which I acquired while living in Arizona, and I moved to Montrose, Colorado. The next adventure came as an overseas contractor in the Marshall Islands for the US Military. During this year abroad, my wife and I got married in Honolulu, Hawaii. An amazing experience to say the least.
After my year, we decided to move closer to my hometown in New York. Found a perfect house in a small little fishing town called Wilson and made the move. It wasn't long before another adventure had me taken. I landed a job on drilling rig down in PA, OH, and WV. I worked my way up rather quickly from a floorhand (roughneck) to a derrickman. Two weeks on, Two weeks off with the better benefits than the union. Thought I scored my dream job that'll take me to retirement...it was then I felt off and out of place.
I began reading more than anything else. I read non fiction only. I've woken up, you can say. My wife became pregnant with my first born child, and I felt a huge shift in what it was I was doing. I wanted to be closer to home and no longer leave town to break my back to earn a living. That wasn't living to me anymore. I resigned, temporarily went back to construction in Buffalo until I landed right here..right now.
I don't come from sales but I have the determination of a greenhorn fisherman to become the greatest and most successful while being able to raise and watch my beautiful healthy daughter, Hazel grow up. For us to travel and go on plenty of adventure together. I have a burning desire for success.
I love being outdoors and one with nature. I'm a spiritual man walking my path to enlightenment. I'm the happiest either out in the woods, hiking, camping, or in the water, snorkeling, surfing, or fishing. Other times when I'm cruising on my Harley-Davidson down some old highway in the country is where I am happy. Becoming an official father has made me the happiest man alive, I now want to, more than ever, show her a life where you can have anything you desire when you apply yourself with everything you got. That is what I am doing here...to make something of myself. To get out what I put in. 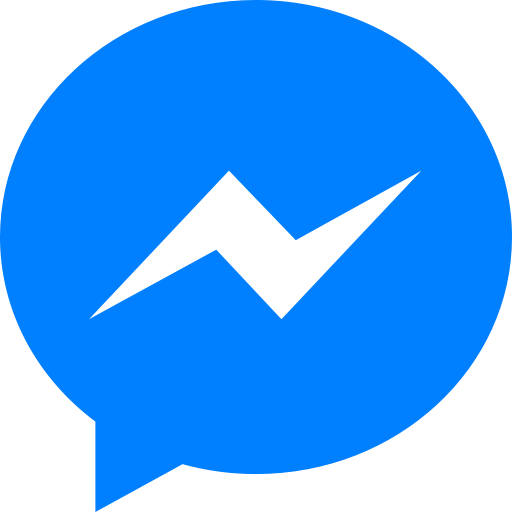 Chat with me directly on Facebook Messenger
Say
Cheese

Be the first to recommend this staff member!

If you would like to send Kyle a message, you can use the online form below.
Alternatively, if you prefer to speak with Kyle right away, please dial Kyle's direct phone number above.