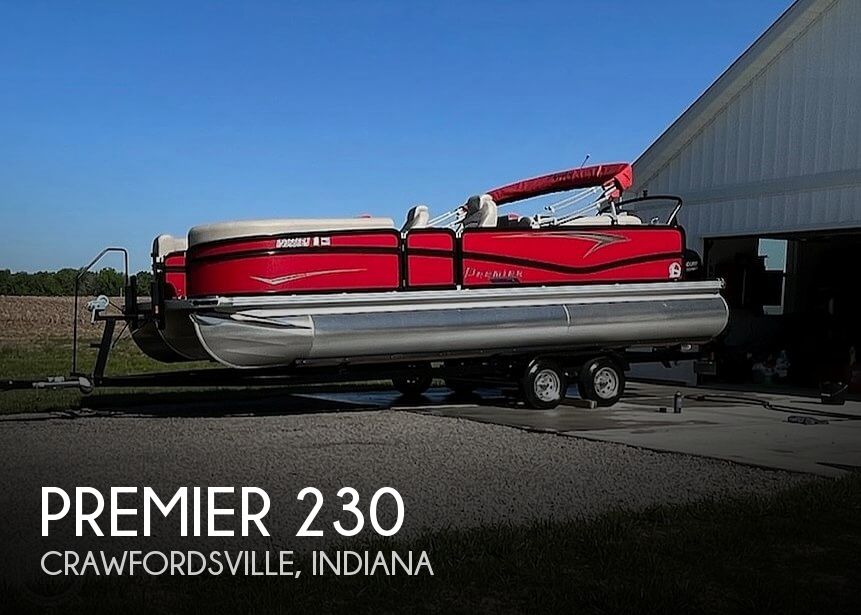 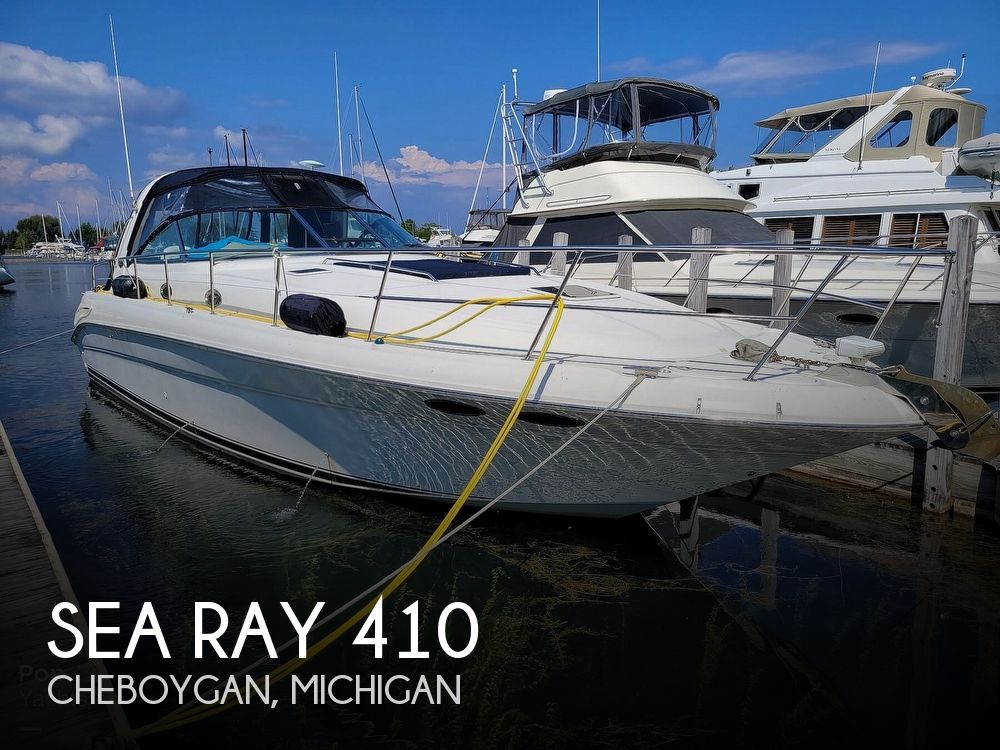 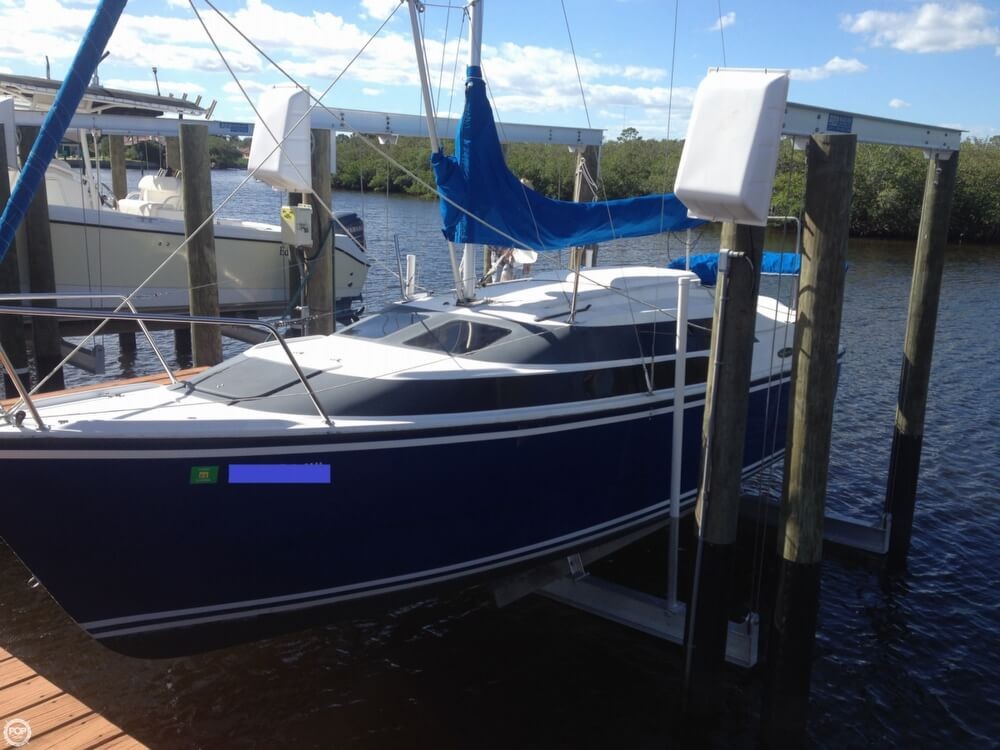 When California-based MacGregor Yacht Co. discontinued production in early 2013, founder Roger MacGregor's daughter Laura MacGregor Sharp and son-in-law Paul Sharp stepped in to create Tattoo Yachts, a new company in Florida. The family secrets for the MacGregor 26 went to good use for the construction of the Tattoo 26. In February 2014, Laura and her new company had already delivered 50 boats.

Luckily for MacGregor enthusiasts, Roger MacGregor and his team were in production for 58 years and build 38,000 sailboats. The MacGregor 26 and its various models has been one of the best selling boats on the POP Yachts website. Buyers can find at least a dozen used MacGregor 26 listings at a variety of price points right now.

The MacGregor 26M has been hugely popular and well known for being lightweight and easy to trailer. Its moderate price point for a used vessel (from about $16,000 to $39,000) make it an attractive starter sailboat.

The POP Yachts listing for the 2008 MacGregor 26M pictured above gives a glimpse of the berth that sleeps 6 and plenty of details about the 70 HP Suzuki Outboard that powers it. With the accommodations and speed, it's a great option for a boater who is used to speed, but wants to try his hand at sailing, too. It's the best of both worlds, really.

Speedboat devotees may also appreciate the "Euro" design of the 26M, a sticking point for some traditional sailors. Because it's lighter weight, the MacGregor 26M may be a bit less stable and less forgiving in rough waters. Tom Lochhaas, who reviewed the MacGregor 26 for About.com, said, "It is more tender than most sailboats with a deeper weighted keel."

With the new construction of the Tattoo 26, Rachel and Paul kept much of the MacGregor's tooling, but made some key changes. Some aesthetic changes were made, such as logo, paint and interior coloring, as well as some materials, like a higher-grade cushion and wood finishes. Stern rails and a topping lift that holds the boom up are now standard equipment on the Tattoo 26, and a few other tweaks were made to increase stability and function, according to Tattoo Yachts' website.

Of course, time will tell how the Tattoo boats perform and if they'll eventually be as popular as their predecessor. Meanwhile, head over to our current MacGregor 26 listings to check out some of the best of the original.

Note that 26C's and 26D's are pure sailing boats, while 26X's and 26M's are hybrid powerboats/sailboats. More free info at www.macgregorsailors.com :)