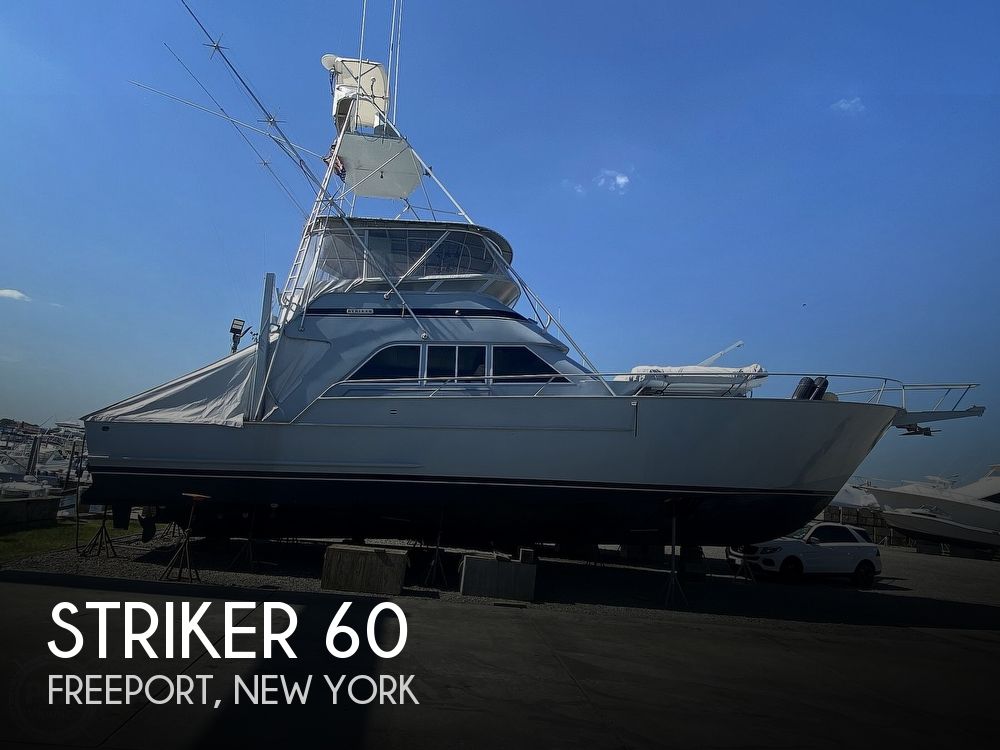 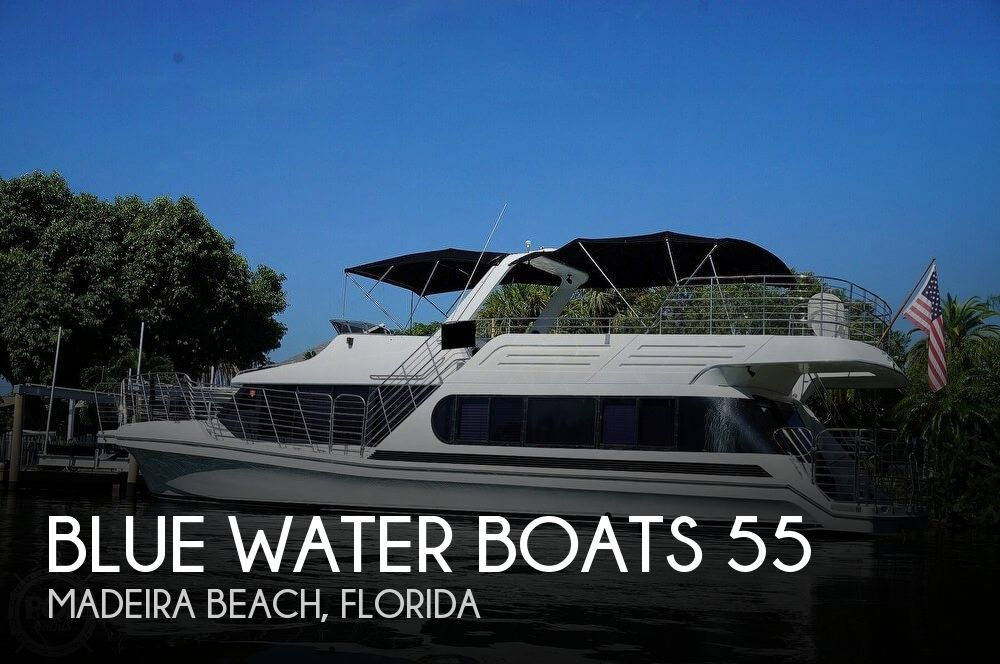 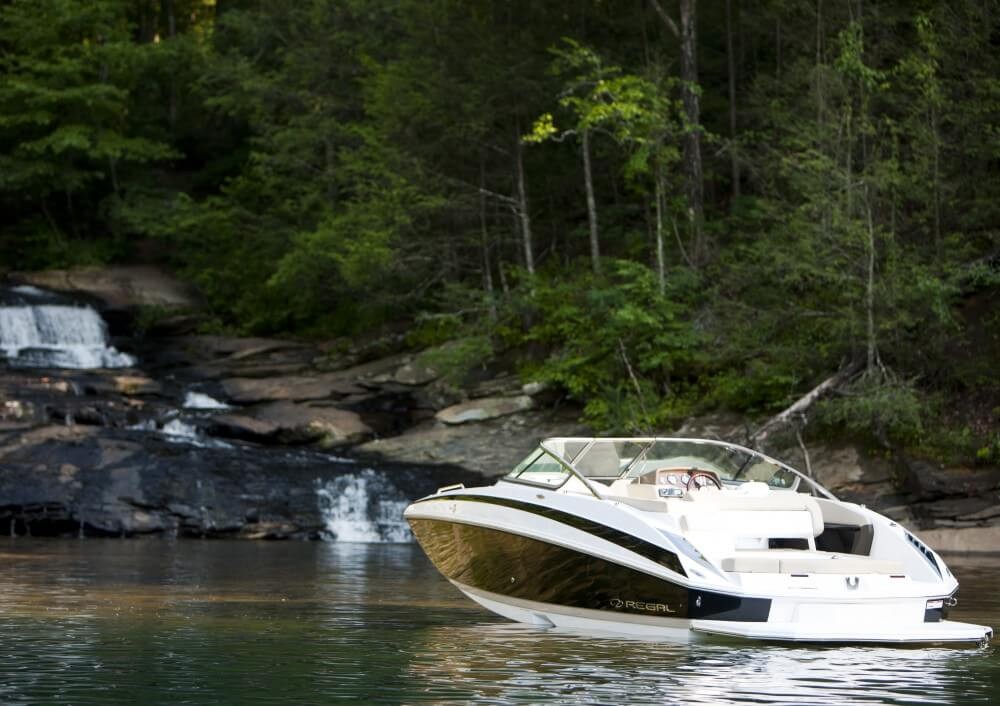 From its first decade and throughout the 40 years it's been in business, Regal Boats has faced some adversity due to shaky economies and family loss, yet the company has persevered year after year to become a leading manufacturer in the boating industry.

Paul and Carol Kuck were the husband and wife team who dreamed up Regal Marine Industries in 1969. Their vision began to accelerate, but hit a speed bump thanks to the energy crisis of the early 1970s when fuel shortages affected many industries.

Undeterred, the Kuck's opened a facility in Orlando, FL, and a few years later began overseas shipments to Austria, setting the company up for stability. By the end of the 1980s, the Kuck family committed to operating a debt-free company – a step toward independence that would become a rally cry for the company for years to come.

Through the 1990s, Regal Boats' performance and design began to set the standard in the industry and catch the eye of some high-profile clientele. Basketball great Shaquille O'Neal told Motorboating & Sailing magazine, "I was driving along and I saw this boat on a trailer in the next lane. It said Regal on the side," he says. "It was a hot-looking boat. I had no idea it was made here in Orlando."

Regal made many custom adjustments to the Ventura 7.0 SE bowrider - a powerboat that rides like a speedboat - to accommodate the 7-foot-tall O'Neal. "I love to jump in the water and cool off, and then maybe pull someone around in the tube," he told the magazine. Of the boat and its 56-mph top speed, he says, "It's spacious, it's solid and it's fast."

The company is now run by the Kucks' children, Tim, Duane and Pam. "My mom and dad would be incredibly thankful and proud for what really this team of people at Regal have accomplished to achieve these awards," said Tim Kuck, executive vice president and COO, on a video celebrating Regal's 40th anniversary.

Today, the company builds bowriders, cuddies, deck boats, express cruisers and sport coupes. On-going innovation and quality has inspired reviewers to gush about the boats' performance. "To say Regal's 2500 is a dream to drive would be almost selling the boat short," says a review January 2014 review in Boating magazine. "On the water, it handles beautifully, smoothly rolling into the tightest of corners without a hint of bucking or the prop losing its grip. Our test boat's 300 hp Volvo Penta V-8 Duoprop only heightened that response."

At POP Yachts, we currently have nearly 100 listings of used Regal Boats, like the sharp-looking 2010 Regal 2100 bowrider pictured above, which includes a fully transferable warranty. To learn more, please contact us today, and we'll get a sales representative in touch with you to help you find the Regal Boat you've been looking for.