The distinctive style of the Grand Banks is a classic. Many other boat manufacturers have tried to imitate it but rarely equaled a Grand Banks. The Grand Banks hull is a planing hull as witness her top speed of about 18 knots (20 mph). The full keel gives her but a moderate draft of 4'2", which is...more

The distinctive style of the Grand Banks is a classic. Many other boat manufacturers have tried to imitate it but rarely equaled a Grand Banks. The Grand Banks hull is a planing hull as witness her top speed of about 18 knots (20 mph). The full keel gives her but a moderate draft of 4'2", which is a small trade-off to make for the offshore stability the keel provides.

The builder, American Marine formerly of Singapore, was long known for taking advantage of cheaper Asian labor, but unlike most other Asian boat manufacturers in the 60s, 70s and 80s, American Marine used primarily American made hardware and other components. Over the long-run, this made the Grand Banks a far better boat than the competition.

One of the more remarkable aspects that makes this boat so desirable is the interior space which is huge for a 42 footer. Enter from the main door on the port side and you find yourself in the large main salon with the galley and lower help towards the front.

The master stateroom is aft from the main salon down a short stairwell and has a double and twin sized berth as well as a head with a short tub/shower, sink, toilet and mirror.

Forward from the main stateroom is a forward cabin with a v-berth and the second head with a sink, toilet, mirror and the ability to close the shower curtain and convert it to a shower.

Below the main salon, the engine compartment is large, spacious, organized and relatively clean.

The boat has not been properly maintained and is need of some tender loving care and attention. Wood rot is prevalent in the upper helm that is exposed to the elements. The transom has rotted in places too.

The hull appears to be solid and has been informally tested for softness in all accessible locations.

The engines fire right up, the interior is worn but comfortable, the radar, VHF and the Fishfinder at the lower helm work, the GPS unit does not.

There is water in the fuel tanks, meaning the fuel tanks need to be 'polished', which is why the current owners put in small temporary tanks to run the boat short distances.

Owner reports that new zincs were put on in 2018. 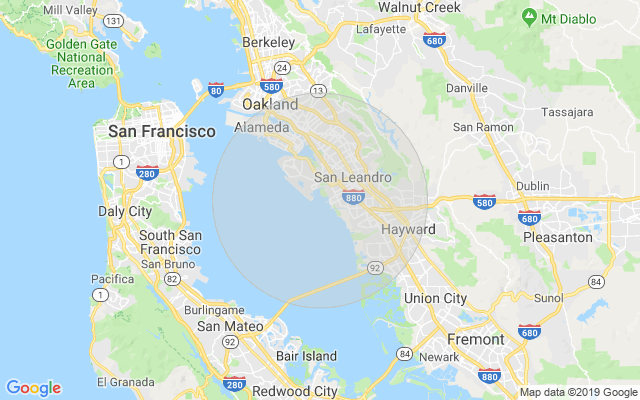 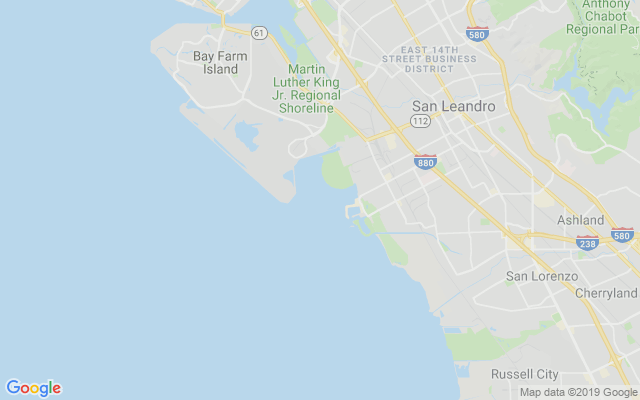 In order to see all 218 photos and more, please quickly create an account. It just takes a second and you will have unlimited access to view information for this listing and ALL others on the website.

In order to see all 218 photos, download a brochure, and more, please quickly create an account. It just takes a second and you will have unlimited access to view information for this listing and ALL others on the website.

† Engine hours were last recorded on 5/23/2019, and may not reflect the most recent readings. Please contact us if you would like up-to-date information.

Similar Boats to the Grand Banks 42 For Sale

In order to see all 218 photos, download a brochure, and more, please quickly create an account. It just takes a second and you will have unlimited access to view information for this listing and ALL others on the website. If you don't use social media, click here to register with your email.