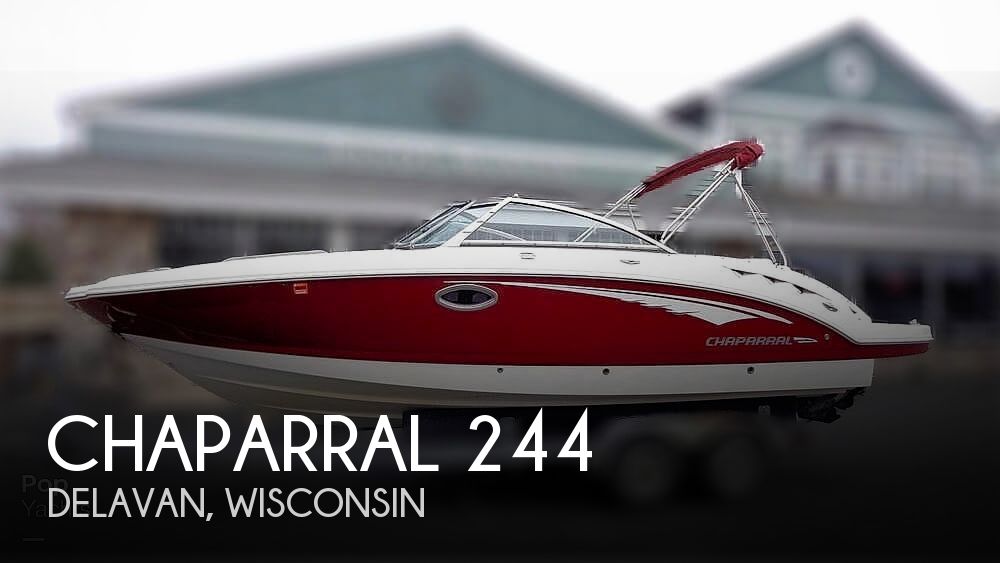 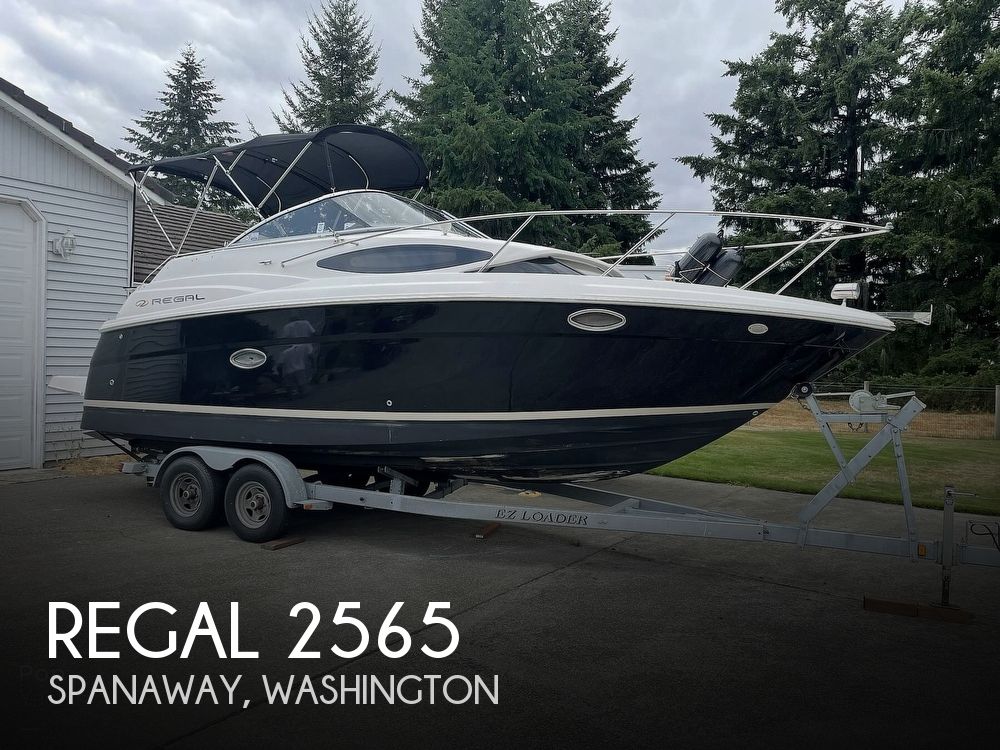 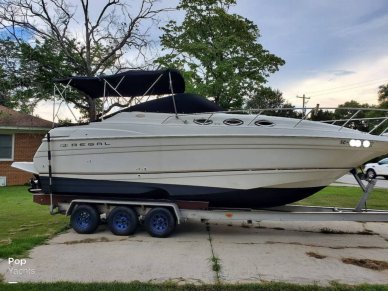 Is your boat in storage and you're looking for another way to explore? You might be interested in a "land yacht". Land Yachts are what many refer to as Recreational Vehicles (RVs). The RV lifestyle is very similar to boating except that you are seeing the country by land instead of by sea. Like boats, spending time in your RV is time spent with your family and the people you love. The time spent is more adventurous, with potentially every day being a different story. RVs come in all sizes and styles: from a beautiful tour bus to less expensive towable trailers. 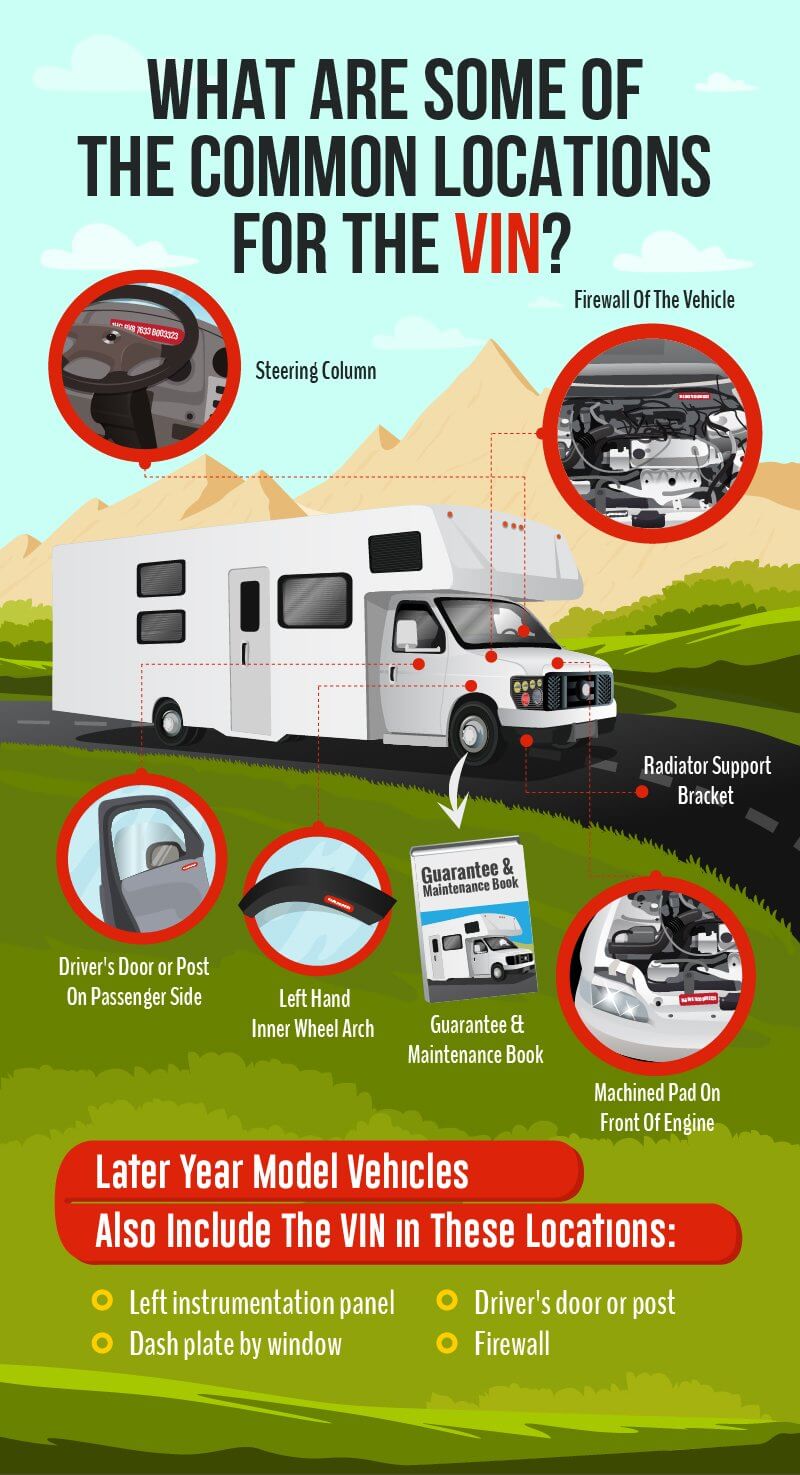 What Is A VIN?

If you can understand how the VIN identifies an RV/trailer then you will always be able to select (for rental/lease/purchase) the correct make and model year for the RV or trailer of your dreams. The VIN identifies the model year and serial number of a particular RV or towable trailer. Most of us think of a vehicle identification number (VIN) as just a series of random characters. However, each character in this highly structured code actually has its own meaning. In fact, deciphering these codes is a hobby for some car enthusiasts, including collectors who want to own one of the first or last cars to come off an assembly line. The NHTSA, National Highway Traffic and Safety Administration, defines the VIN format for all classes of vehicles. Today's standard VIN is 17 characters long but, for vehicles manufactured before 1981, shorter VINs were used. The VIN is typically located just above the bottom edge of the driver's side of the dashboard, just under the windshield. An interesting fact is that these numbers are also located throughout the vehicle in order to prevent the sale of stolen parts.

What Are Some Of The Common Locations For The VIN?

Later Year Models Also Include The VIN On These Locations

From jumbo motor homes to towable pop-up trailers, all RVs will have a VIN assigned. However, the campers that slide into the back of a truck bed, known commonly as "Truck Campers" or "Slide In" or "Cab-Over" campers will only have a serial number for that specific unit instead of a 17-digit VIN.

Beware though,decoding the VIN can be challenging for two reasons: (1) some RVs have multiple VINs and (2) RV VINs don't capture optional equipment and customization.

What You Need To Provide When Registering/Titling Your RV

When you are registering or titling your RV, you must use the finished unit VIN; the one found on the driver's side of the dash just below the windshield. It is the finished unit VIN that the manufacturers include on the original Manufacturer Statement of Origin (MSO), or Certificate of Origin (COO), when they deliver the new RV or towable trailer to the dealer. The MSO or COO is transferred from the dealer to the first owner so the RV can then be titled and/or registered.

The second challenge is that, even though the 17-digit VIN assigned by the RV manufacturers will tell you a great deal about the basic model, floorplan and engine details you might expect, none of the optional equipment and customization on the vehicle is encoded. This limits the utility of VIN decoding since much of the monetary value and consumer interest in the RV is tied to the myriad of customizable options and add-ons. So, while the model, floorplan, and engine details are covered by the RVs VIN, not everything can be ascertained.

How To Decode A VIN

The RV VIN is very similar to a typical towable trailer VIN. The last six digits represent the serial number of that particular RV and the tenth character of the VIN indicates the model year.

A sample VIN for a towable trailer would look like this: 1UJBJ02M761JL0326

(1UJ) In this example the manufacturer of the towable trailer is Jayco.

(B) Defines the trailer type; in this case B is the designated letter for travel trailers.

(J) Identifies the make as Jayco.

(2) Two indicates the number of axles on the vehicle.

(7) Is the check digit for the VIN computation (something too complicated to include here).

(6) Is the model year code and can be either alpha or numeric (see the chart below).

(1) Identifies the location where the RV was manufactured. In this case it is Middlebury, Indiana.

(0326) Is the production sequential number also called the serial number.

The 17-digit VIN is also broken down into four sections. Using the same example, the first section (1UJ) is the WMI or World Manufacturing Identifier.

The second section (BJ02M) denotes the vehicle type, make, body type, and number of axles. These 5 alpha numeric characters can have different meanings for each manufacturer.

The third section (7) is the check digit. There is a calculation that is used to determine this digit, but it is too detailed to be included in this article.

The fourth section (61JL0326) is the model year and serial number. The tenth digit of the VIN (6) will always be the designated model year (see chart below).

Take a look at the designated model year, especially for the letter A-H.

As you can see, there is some overlap for the alpha model year identifiers A-H. However, because there is a consistent 30 year differentiation, you should not have a problem identifying the correct model year for your RV or Trailer. There are a number of internet resources that have VIN lookups or decoders. The most accurate ones require a small fee to lookup the VIN, but they also include a very detailed breakdown of the specific VIN you are researching.

For RVs that are not towable (i.e. units that are equipped with an engine) the VIN format is slightly different. These RVs will also have two VINs: one for the chassis, and one for the finished unit.

How Are Motorized RV VINs Broken Down?

The first three characters, or first section, of the VIN identify the manufacturer.

The next five characters, or second section, will vary by manufacturer but generally will identify the brand, engine size, and type.

The third section is the check code.

The fourth section will have the model year and serial number of the RV, and possibly identify the assembly plant where the RV was built. It's important to note that the tenth digit of the VIN will always designate the model year, just like in the example.

If you follow these guidelines, you can quickly verify the model year of your trailer or RV. The most important digit is that tenth digit which is always the model year. That really is all you need to know as you browse for the RV or towable trailer to help you "go yachting" on land.