< Back to Search
4
New Listing

Evinrude E-TEC is the best of both technologies. The technology is considered 2-Stroke, Direct Injection. Evinrude E-TEC in fact, has cleaner exhaust emissions than a 4-stroke, it produces 5 to 10 times less Carbon Monoxide (CO) while idling or trolling.

Here's the convenience of having one motor: one motor- fuel bills are half of what twin motors would cost.

GW documented other 25' GWs with a single 250 on it and discussed the bracket and engine mounting dimensions.

Grady White went so far as to provide optimum propeller specs for the new motor based on the LOA of the boat.

The Seller used Baldwin Harbor Marine to rip the boat apart and replaced or repaired just about everything on that boat that concerns electricity, water or fuel.

HE REPLACED THE HULL STRINGERS FROM THE CABIN BULKHEAD BACK TO THE TRANSOM.

*YES OUTRIGGERS COME WITH THE BOAT

This boat will be the best thing you buy and enjoy years of fishing!

Here is a super clean 1986 Grady-White Sailfish 252.
Well kept by only two owners who added lots of upgrades and maintenance over the years.

The hardtop with eisinglass enclosure is in great condition
to keep you cool and dry.

The stern deck area has transom storage, live wells, and rod storage to keep all of your fishing gear stowed and within easy reach.

Down below, the cuddy-cabin is clean and comfortable featuring 3 berths additional storage, a head, and a separate sink.

This 1986 Grady-White Sailfish looks clean and has been continually maintained by the current owners.
It looks to be in a very good condition for the age of the boat.

Here is a list of improvements made by the current owner:

2017:
New cockpit bolstersany other cushionsare original and in good shape

In 2016 the current owner had brand new custom aluminum fuel tank put in the boat. Also done - and would have to gather actual dates: Rebuilt the transom, windows in the cabin, new steering, new windows in the canvas, all snaps replaced, rebuilt the windlass, new anchor, new spare anchor, Fusion radio, Raymarine A78 chart plotter with radar and depth finder, new vinyl bolsters in the deck area, new LED lights in the cockpit and more! 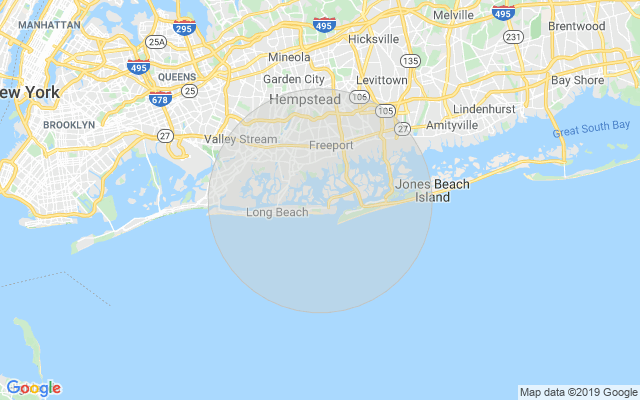 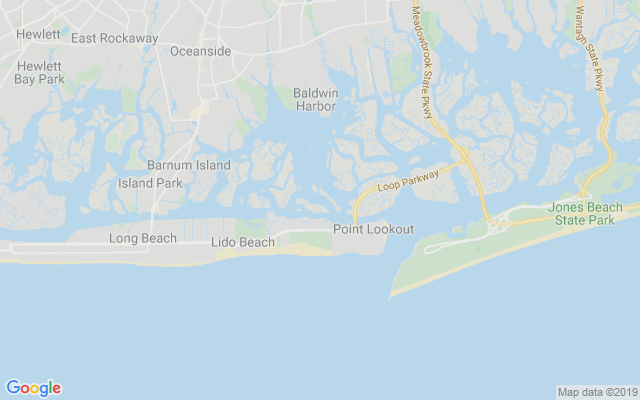 Shop With Confidence!
Our company has accomplished so much through integrity, forged with twelve core values.
Loyal Grady-White buyers are looking to upgrade

In order to see all 99 photos and more, please quickly create an account. It just takes a second and you will have unlimited access to view information for this listing and ALL others on the website.

In order to see all 99 photos, download a brochure, and more, please quickly create an account. It just takes a second and you will have unlimited access to view information for this listing and ALL others on the website.

† Engine hours were last recorded on 9/30/2019, and may not reflect the most recent readings. Please contact us if you would like up-to-date information.

Similar Boats to the Grady-White Sailfish 252 For Sale

In order to see all 99 photos, download a brochure, and more, please quickly create an account. It just takes a second and you will have unlimited access to view information for this listing and ALL others on the website. If you don't use social media, click here to register with your email.