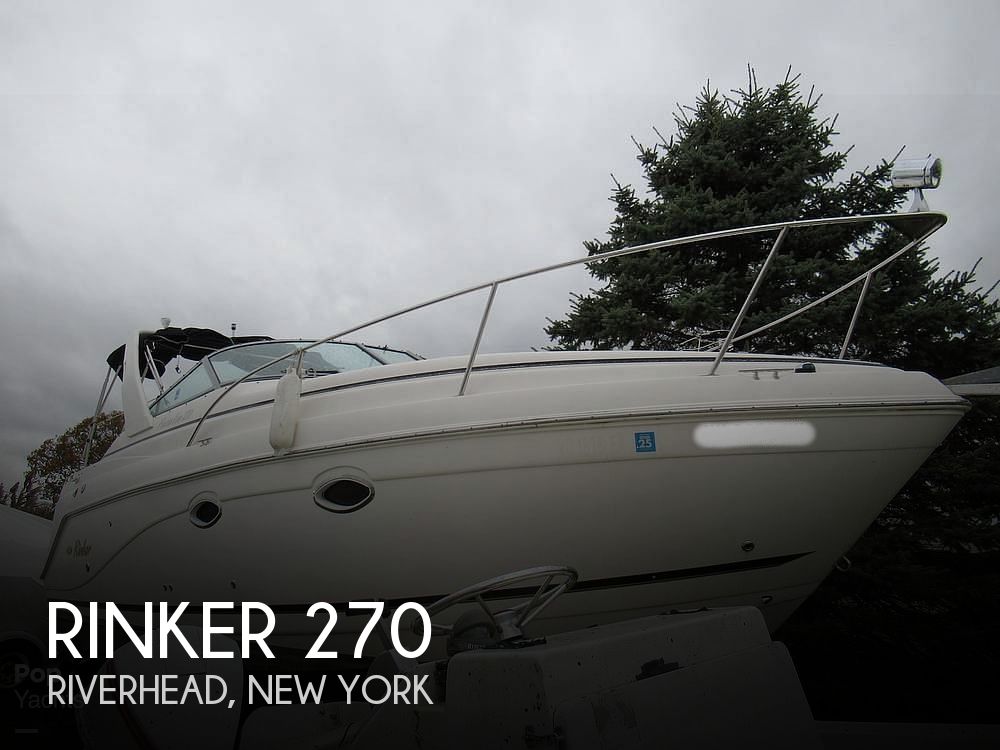 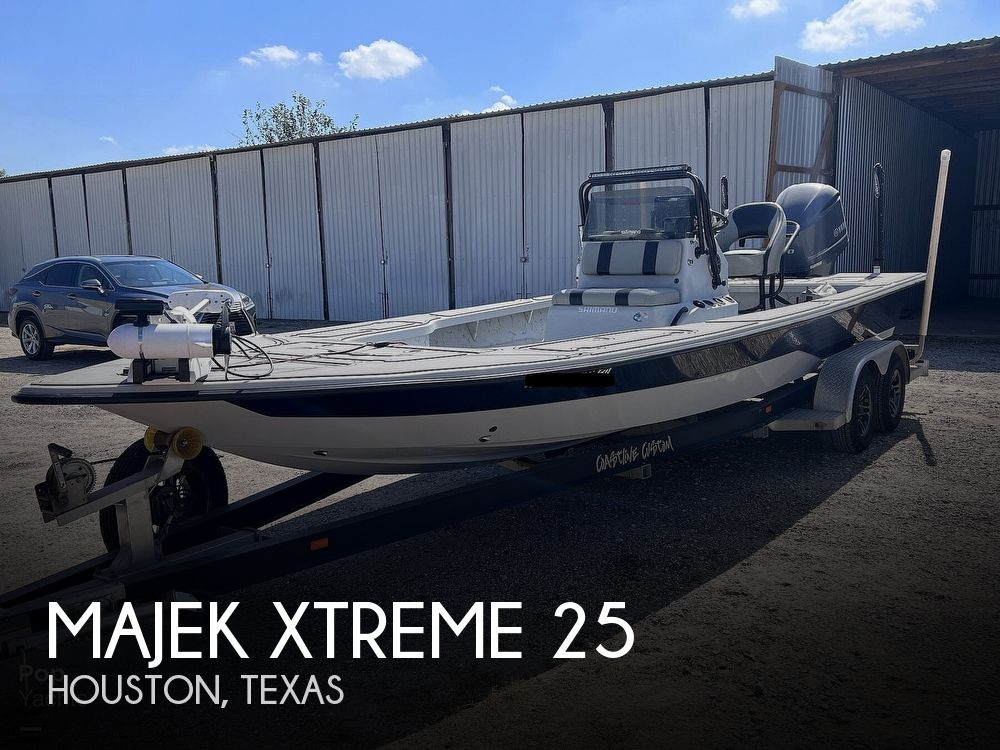 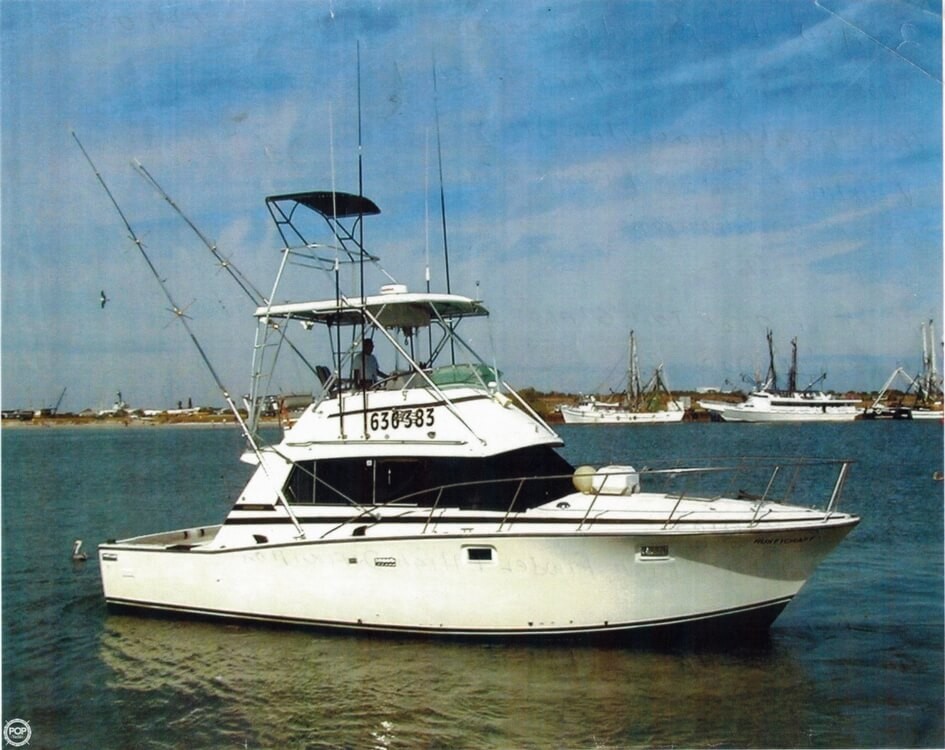 For those who've been around long enough, the legacy of Richard "Dick" Bertram is well-known. The young, handsome Miami yacht broker changed the world of boat racing and building when he won the 1960 Miami to Nassau race in the worst-ever weather in the race's history. He did it in his first "Moppie" boat model, with what would become an iconic deep vee hull. And not only did Bertram win the race, he broke the race's previous record by four minutes.

The Moppie was named after his wife Pauline's nickname, and it also became iconic for the Bertram company, which went on to build many Moppie models that sported the deep vee hull. The boats became known for their ability to cut through the roughest of water, as well as their winning record with Bertram at the helm.

Dick Bertram simultaneously started building his boat manufacturing empire while also continuing to compete. In 1964, he won the Italian Viareggio-Bastia-Viareggio - the first American to ever win the race - aboard the Lucky Moppie. He continued to break records and build quality boats. By 1971, his company was acquired by Whittaker and the 1,000th Bertram boat was built, just 10 years after the first.

It was in the 70s that Bertram introduced several Sportsfisherman boats, which became hugely popular. Many other innovations followed and Dick Bertram became quite a celebrity. During the 1980s, Bertram ventured into larger, luxury boats, creating vessels that were as stunning as they were capable.

In 1998, Bertram was purchased by Ferretti as part of the Italian company's major expansion, which continued to see major growth over the next several years, to the tune of 20 percent, according to a 2006 Businessweek article.

In 2011, Bertram celebrated its 50-year anniversary. Over the years, the company's boats have been recognized for their sturdy, exceptional construction, as recognized by marine surveyor David Pascoe, who said, "Bertram has a well-deserved reputation for building rugged, high quality boats," in an article for YachtSurvey.com.

Within the POP Yachts listings, there are dozens of Bertram vessels, including sportfish boats, motoryachts and even some Moppie models from the 60s, like the 1967 Bertram 20 Moppie Hardtop pictured above. Take a look through our listings today. One of our sales executives will gladly help you find a model that's right for you.