Located in Morro Bay, California - This Nautical classic is truly one of a kind. Built as a Replica of the world famous vessel the " Spray" - Famously first single handled, circumnavigation of the globe by Joshua Slocum in 1895-1898. Back in the good ol' Squid days of Celestial Navigation.

If you have any questions, Gena and Graham can be reached directly at (415) 223-1500 to further discuss the situation.

Located in Morro Bay, California - This Nautical classic is truly one of a kind. Built as a Replica of the world famous vessel the " Spray" - Famously first single handled, circumnavigation of the globe by Joshua Slocum in 1895-1898. Back in the good ol' Squid days of Celestial Navigation.

"The engine does turn-over fine but we're having trouble getting her to start. Just haven't had the time to look at it yet. I suspect it's the plugs or fuel injector."

In the fore Cabin, I built a galley and sitting area attached to the master bunk.

She has a small office in the foredeck -w/ fish hold between port / starboard cabins.

( 2)100 gal fuel tanks, as well as 2 storage lockers that can be used for more bunks.
2 racor fuel filters
Small head in aft cabin

---See owner notes regarding the vessel ---

"The rigging is made of natural fiber manila rope its eight years old and has broken down in the elements... it needs replacing, preferably upgraded to nylon. (Natural is just more authentic).

Block and tackle is handmade of bronze shivs and locust wood... a few are Doug fir. Hand shaped mast and hardware... Custom bullworks and bowsprit.. needs oil and paint for cabins and deck.. (Im trying to get down there next week to clean her up a bit).

The engine is a rebuild from the local Boatyard. We put it in about 4 years ago, had it running for a bit then she cut out and haven't had the motivation to have her looked at by a pro mechanic yet... we had a small engine fire a few years back due to an oil line resting on the exhaust.

The hull was not harmed but engine froze. That's why we replaced it with the rebuild. We also completey replaced the wiring and fuel lines cables etc.

I'm in love with the ship, but due to my other projects, I just don't have the time or motivation to put more money into her... I have completely rebuilt her (other than the hull which is fairly sound, there is one reinforced patch where the strut is tied into the ship).

The hull is old growth Doug Fir I believe with steam bent oak ribs and sealed over with fiberglass. She is super watertight other than the normal slow accumulation from the prop.

She was last hauled out about five years ago so she will need a good bottom cleaning. All through hull valves and fittings were replaced at this time as well as shaft replaced. And bottom painted.

The brier island was built over a ten year period by local Los Osos shipwright Bob White and finished in 76. I believe she sailed to Hawaii and around the channel islands etc.

She glides on the water and sails like a dream. From what I've been told she is the closest replica to Joshua Sloccum's Spray which sailed single handedly around the world. The first single handed circumnavigation.

As an expert Captain and shipwright, this was the perfect all-around vessel. And the junk his preferred rig of choice."

"She needs cosmetic TLC but is super sturdy and sea-worthy. Without a doubt totally one-of-a-kind vessel.

"The engine does turn-over fine, but we're having trouble getting her to start. Just haven't had the time to look at it yet. I suspect it's the plugs or fuel injector."

The ship is completely unique, hand-built replica of The Spray, famously first single-handed circumnavigation of the globe by Joshua Slocum in 1895-1898. Much love and energy poured into her over the years.

Rigging lines will need to be replaced; the engine needs repair. 40K estimated

$90,000 into her and between my partner and I. Thousands of man hours to build her. Its hard to let her go but its best to keep moving forward in life. And be thankful for the experience of learning and creating.

As for survey reports, I don't have any on file although she was inspected and passed by Morro Bay Harbor Patrol/Coast Guard to receive a live aboard permit two years ago."

She has last hauled out about five years ago so she will need a good bottom cleaning. All through hull valves and fittings were replaced at this time as well as shaft replaced. And bottom painted.

NOTE From seller on boat's history ---

"The Brier Island was built by hand finished in the year 1976 by Bob White out of Los Osos California. The Hull is built of steam bent Oak ribs wrapped in 1 1/2" Old growth Douglas fir I believe. She has a full keel about 6" thick that I believe is fir as well.
The rudder fallows the keel back perhaps 3 x 4 ft with the tiller above deck made of Steele. All the hull fittings were of hot dipped galvanized Steele which so far as I've seen have held up rather well. The entire hull was wrapped in fiberglass at some
point. The deck is 3/4" ply covered by 3/4" fir strips wrapped in fiberglass. The fore mast is Doug fir while the aft mast is port Orford cedar. The sail material is canvas sealed with deck stain. I acquired the Island in 2008 where apparently she had been
sitting for twenty years. The hull was empty except for the engine and a cot. I rebuilt the cabins a a section of deck that had some rot and with a friend from the San Francisco Maritime Museum, Steve Conklin, devised and hand made all the rigging and mast.
And hand shaped and stitched the sails. Replaced the bulwarks with Steele stanchions and Doug fir rails. And fit the bowsprit with a pivoting bolt. We constructed a cage behind the aft cabin to fit the sheet to secured to the frame. I built simple quarters
below deck with a bed and small office in the bow and a small galley with about 5'10" of head room. A sink and Coleman stove with cupboards below. Room to seat four at the table with another bunk behind the table. Midship is a port where the fish hold was
at one time. Now there sits two fifty gallon tanks with racor filters and two storage lockers. The aft cabin is lined with seating/ storage with two bunks behind-and under the deck. A small bucket bathroom and battery locker for the solar panels are in
there as well. The Perkins diesel sits to the rear with a hydraulic transmission that runs the prop. It can be setup to run the windlass as well. Behind the engine are two storage compartments/ engine room. There are two bilge pumps and a CB radio in the
cabin and a depth sounder above deck at the helm" 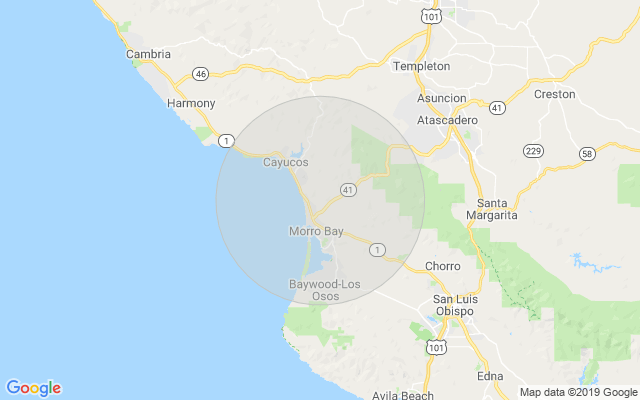 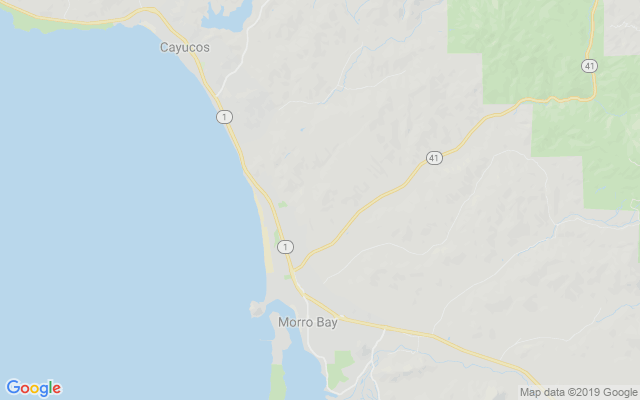 Shop With Confidence!
Our company has more licensed and bonded salespeople than any other brokerage in America.

In order to see all 37 photos and more, please quickly create an account. It just takes a second and you will have unlimited access to view information for this listing and ALL others on the website.

In order to see all 37 photos, download a brochure, and more, please quickly create an account. It just takes a second and you will have unlimited access to view information for this listing and ALL others on the website.

Similar Boats to the Custom Built 50 BRIER ISLAND For Sale

In order to see all 37 photos, download a brochure, and more, please quickly create an account. It just takes a second and you will have unlimited access to view information for this listing and ALL others on the website. If you don't use social media, click here to register with your email.